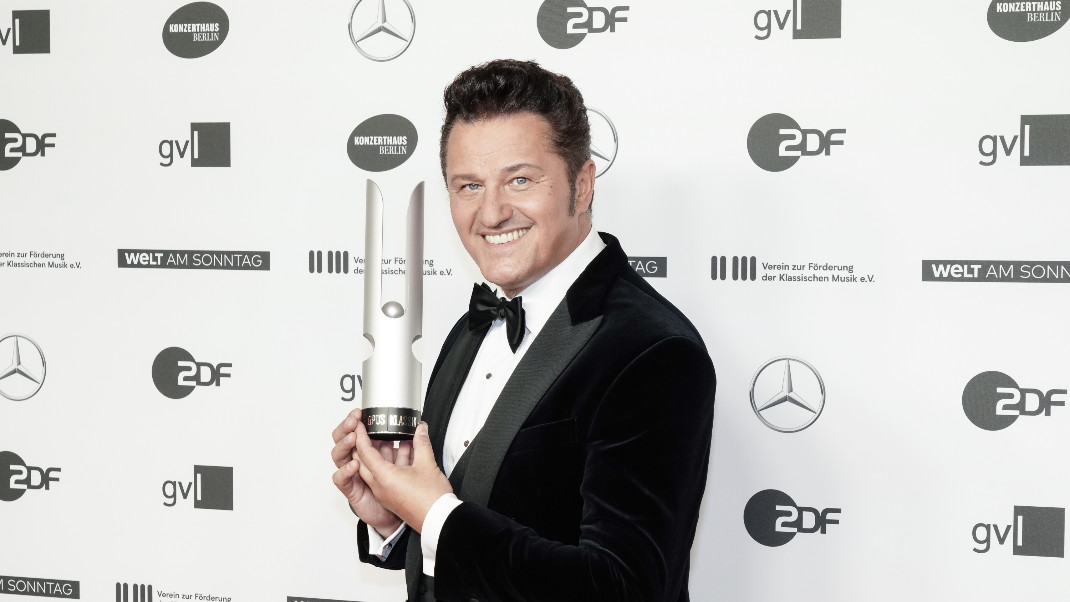 We are proud to announce that at this year’s  2021 OPUS KLASSIK awards Piotr Beczala has been awarded Singer of the Year for Vincero! and Marc Albrecht awarded for Conductor of the Year for Zemlinsky – Die Seejungfrau.The OPUS KLASSIK 2021 award ceremony took place on October 10, 2021 at the Konzerthaus Berlin.

“Beczała sings this delightful selection of arias with an engagingly openhearted spirit of humanity and drama, and most importantly a beautifully weighted, richly coloured voice.”

Gramophone’s Recording of the Month

Piotr Beczala is one of the most sought-after tenors of our time and a constant guest at the world’s leading opera houses. The Polish-born artist is acclaimed by audiences and critics alike not only for the beauty of his voice, but also for his ardent commitment to each character he portrays. In addition to his operatic work, he has sung many of the great vocal works with the world’s most distinguished orchestras and maestri.

“Albrecht inspires his orchestra in this late-Romantic score, intoxicated with the chromatic ecstasy of Schoenberg’s Transfigured Night.”

Acclaimed for his interpretations of Wagner and Strauss, as well as for his commitment to contemporary music, Marc Albrecht is a regular guest at Europe’s most prestigious opera houses and orchestras. In the early years of his conducting career, Albrecht spent several seasons at the opera houses of Hamburg and Dresden, and also was appointed personal assistant to Claudio Abbado at the Gustav Mahler Youth Orchestra in Vienna. In 1995 he embarked on a highly successful 6 year tenure as Music Director of the Staatstheater Darmstadt, and since 2006, he has held the position of Artistic Director and Chief Conductor of the Orchestre Philharmonique de Strasbourg. 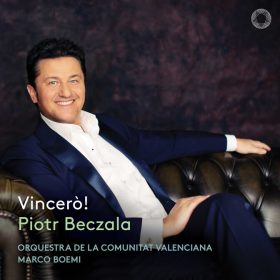 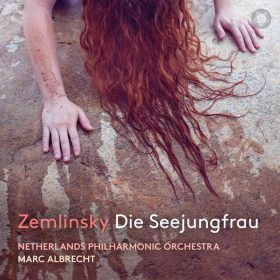 Piotr Beczala on the cover of Opera Now

PENTATONE is delighted to announce that tenor Piotr Beczala, one of the most celebrated vocalists of our time, is releasing his first album with the label....

“Piotr Beczala has the kind of voice you want to hang medals on.”  Opera News, 2015 PENTATONE is delighted to announce that Polish tenor Piotr...

“Vincerò!” is Presto Classical’s Recording of the Week

“This is an absolute feast of great singing from an artist at the height of his powers.” “Vincerò!”, performed by star...

We are proud to announce that our recording of Vincerò! with Piotr Beczala, the Orquestra de la Comunitat Valenciana and Marco...

Vincerò! is Gramophone’s Recording of the Month

“Beczała sings this delightful selection of arias with an engagingly openhearted spirit of humanity and drama, and most importantly a beautifully...