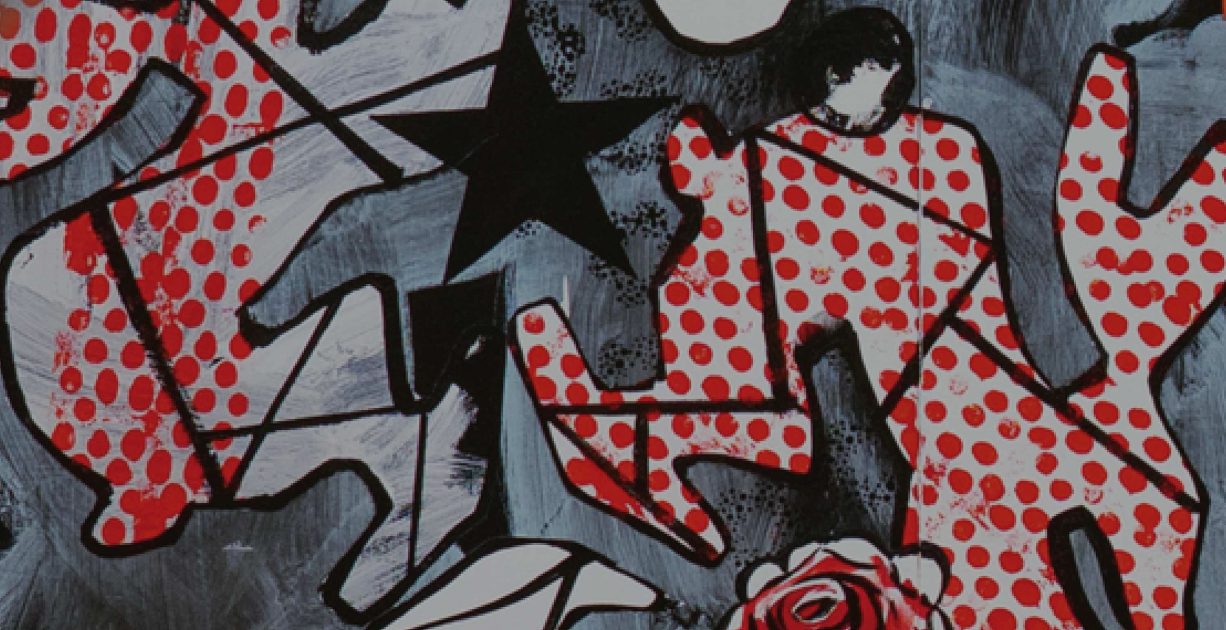 PRIMAVERA II the rabbits begins where PRIMAVERA I the wind left off, referencing the time of Botticelli. Haimovitz plays all four parts of his arrangement of Josquin des Prez’s Kyrie from Missa Hercules Dux Ferrariae bridging to Missy Mazzoli’s deconstruction of Josquin in her haunting Beyond the Order of Things. Haimovitz also overlays the four cellos of Texu Kim’s Beseeching, entwining Native-American rain dance drumming and old Korean melodies in voices of desperation and hope.

As with the first album, PRIMAVERA II the rabbits celebrates the extraordinary diversity of the American contemporary landscape. From Nico Muhly’s Spring Figures which leads our mind’s eye through the upward, rhythmic trajectory of the paintings to the soaring Volplaning by Tomeka Reid; from the pathos of Gordon Getty’s Spring Song to the abstraction of Nina Shekhar’s A negative space, an exploration of timbre and overtones. The contrapuntal serialism of Juri Seo’s Two Rhapsodies of Spring – the first violent in its ushering of Spring, the second a gentle Sarabande – is juxtaposed with David Balkrishnan’s channelling of Jimi Hendrix in his Theme and Variants. Sky Macklay’s 1 3 2 3 is a journey through the groupings of figures in the Primavera paintings. Nia Franklin’s Afro-dite focuses on the goddess Venus and women’s complex roles in our shared humanity. Alex Weston’s Sandro/Charline: Both embraces Bach-like strains in a rondo form and Texas-based composer Jennifer Jolly re-imagines Vivaldi, Mendelssohn, and Stravinsky in a raucous, unrelenting Compulsive Bloom.

Recorded in May 2021 at Charline von Heyl’s artist studio near downtown Marfa, Texas, the distinct and diverse contemporary compositional voices bridge the centuries, expanding and redefining the range and repertoire of the solo cello. For more information on the project, composers and their works, please visit theprimaveraproject.com. 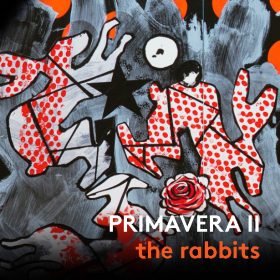 We would like to announce that in February Pentatone releases two enthralling new additions to the catalogue: Handel: Apollo e Dafne & Armida abbandonata...

One of our upcoming releases in April is PENTATONE Oxingale “AKOKA” performed by the talented cellist, Matt Haimovitz together with...