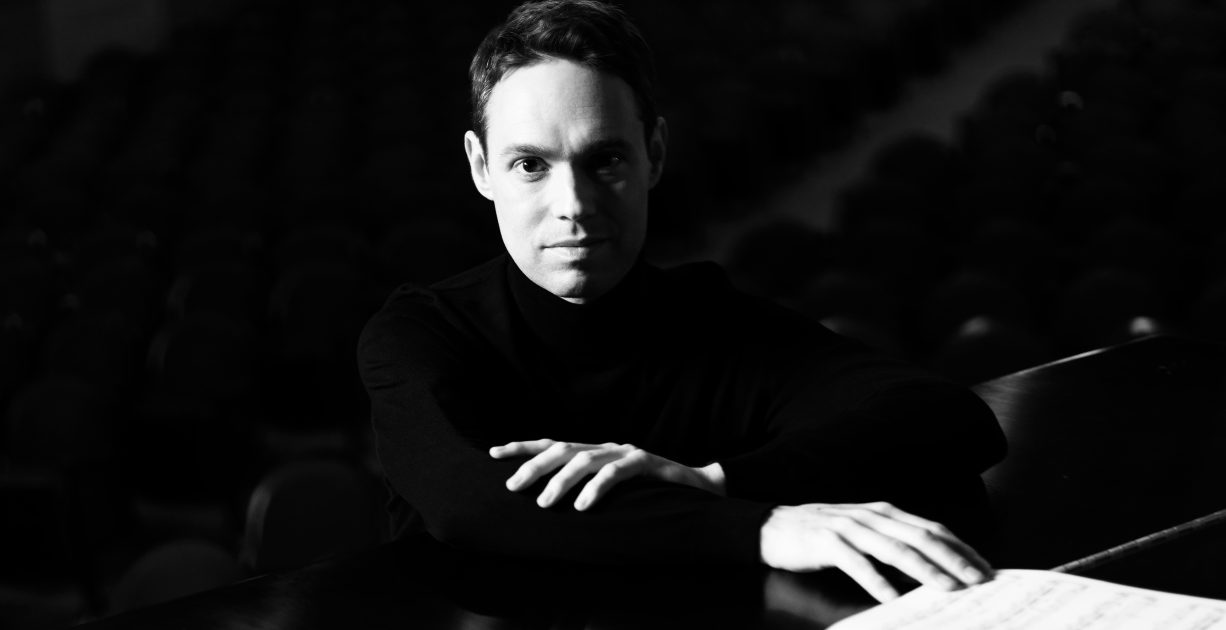 Through Hardship to the Stars

Il pomo d’oro and Francesco Corti present Handel’s Apollo e Dafne and Armida abbandonata, together with two outstanding vocalists: soprano Kathryn Lewek (Armida & Dafne) and baritone John Chest (Apollo). Handel composed these two cantatas shortly after his Italian sojourn (1706-1709), and they demonstrate his acquaintance with and aptitude for Italian operatic music. Compared to opera, supporting roles are left out of these relatively compact cantatas, increasing the focus on the main characters, and heightening the expressive depth of their music. Il pomo d’oro performs these pieces with historically-informed ears, lively and colourful. The cantatas alternate with several delightful orchestral pieces by Handel, including several movements from his Almira Suite.

Francesco Corti belongs to the most established harpsichordists of his generation, and releases his third PENTATONE release, leading the ensemble from behind the harpsichord. He works together with the multi-award-winning ensemble il pomo d’oro, who also recorded two Bach harpsichord concertos albums with Corti (2020 and 2021), as well as vocal recital albums with PENTATONE: Carnevale 1729 with Ann Hallenberg (2017), as well as Prologue with Francesca Aspromonte (2018). Kathryn Lewek and John Chest both enjoy a flourishing stage career and make their PENTATONE debut.

Reviving The Summit of Horowitz’s Career

On his PENTATONE debut album Hommage à Horowitz, pianist Maxim Bernard revives Vladimir Horowitz’s legendary 1986 Moscow concert with a programme containing gems by Scarlatti, Mozart, Schubert, Schumann, Chopin, Liszt, Moszkowski, Scriabin, and Rachmaninoff. While Horowitz’s wife Wanda Toscanini called the Moscow concert the summit of her husband’s career, Maxim Bernard sees it as “a defining moment of his existence, in which charm, elegance, poetry, and bravura are marvellously brought together.” Bernard compares Horowitz’s carefully curated musical programme to the way one prepares a gourmet meal and aims to give it a second wind, presenting it from a new angle, in light of his own personality.

Maxim Bernard is a versatile musician who adores challenges and is praised for his original ideas and innovative thematic concert programmes. 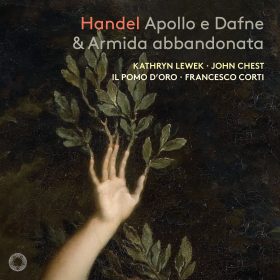 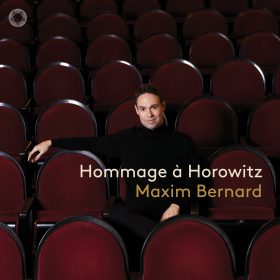 To start the year, PENTATONE releases four enthralling additions to the catalogue: Beethoven Symphonies 5 & 7with the NDR Radiophilharmonie conducted...

“With this recording, a new reference for this emblematic opus has finally been accomplished.” “Handel – Concerti Grossi Op.6 –...