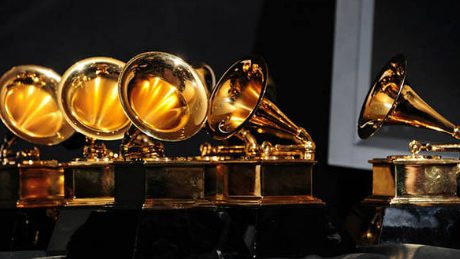 We are thrilled to announce that our release of Marcel Tyberg – Masses, received multiple nominations for the 60th Grammy Awards that will be held in February 2018!

“Directed by Brian A Schmidt, the South Dakota Chorale give exemplary performances – full-toned, carefully balanced and with just enough spin on the sound to keep the unisons interesting.” – Gramophone

Marcel Tyberg was an accomplished Viennese composer, conductor and pianist. Unfortunately, due to the conditions of World War II, Tyberg, only 1/16th Jewish, was sent to his death and his musical career was prematurely extinguished. Tyberg’s Masses reverberate the joy of a devout man and brilliant musician. Their late-Romantic structure and harmonic composition resemble other masters like Mahler and Brucker, and their symphonic breadth encompass a vast range of human emotion. From the intimate iterations of “Sanctus, sanctus, sanctus” (Holy, holy, holy) in both Mass settings, to the roaring organ solo in the “Sanctus” of the Messe di fascile in F major, to the painfully beautiful soprano solo in the “Agnus Dei” of the Mass in G major.

We are also honoured to announce that both Blanton Alspaugh and David Frost have been nominated as Producer of The Year for several recordings made for PENTATONE.

Blanton Alspaugh is nominated for the production of:

David Frost is nominated for the production of Troika (Matt Haimovitz, Christopher O’Riley). 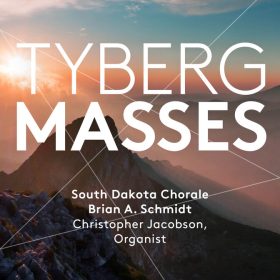 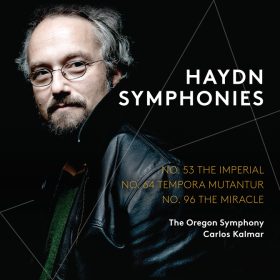 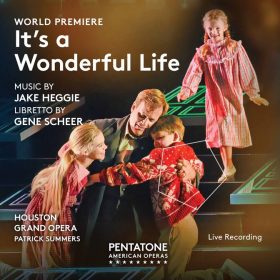 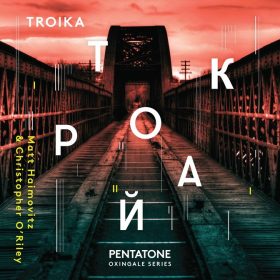 “Gene Scheer is such an accomplished librettist in his understanding of how words and music collude in the theatre, nailing the narrative concisely but...