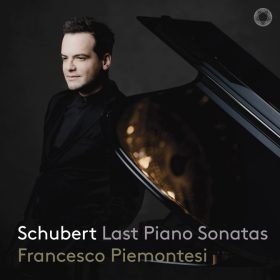 The German Record Critics’ Prize has published the third quarterly list of the year 2021. The PdSK’s 156 critics jurors, divided into 32 specialist...