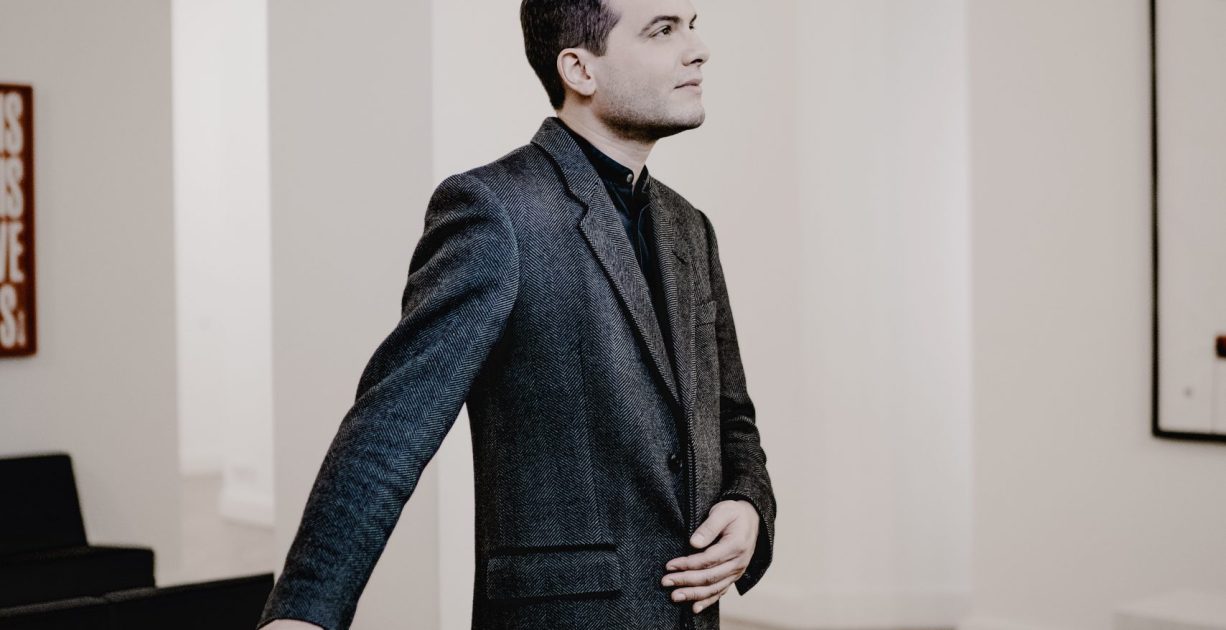 The speed at which the Bach period instrument revolution took place was fairly breathtaking. During the early ’60s, it was still not uncommon for Bach to be played on a modern piano or by a symphony orchestra on a grand scale. Yet within a decade such things were almost unthinkable – the harpsichord was fast becoming the keyboard instrument of choice and symphonic bands had been scaled back to chamber orchestra size. A decade later, and period instruments had already made such an impact that the piano had been virtually ousted and specialist ensembles on modern instruments, such as the Academy of St Martin the Fields, were beginning to feel obsolete in their core repertoire. Of course, modern instruments never really went away in this priceless music, and now ancient and modern sit side-by-side, leaving the listener to choose or mix-and-match according to personal taste.

This is the starting point for Francesco Piemontesi, who has offset a handful of celebrated Bach piano transcriptions with two keyboard originals: Bach’s Italian Concerto and Busoni’s Toccata K 287. Both are played, tantalisingly, with a keen sense of place and time – the Bach affectionately and glowingly, but with a modern stylistic sensitivity, the Busoni on an appropriately grander scale, yet with half an eye on its Bachian trajectory. Yet it is the transcriptions, including Busoni’s of the E flat Fugue BWV 552 and Wilhelm Kempff’s of the flute ‘Siciliano’ from BWV 1031, that inspire the finest playing of all, as Piemontesi projects a gently nostalgic soundworld with exquisite sensitivity. 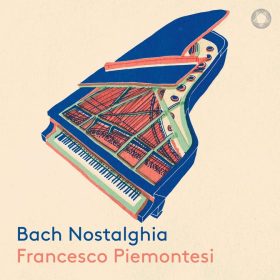