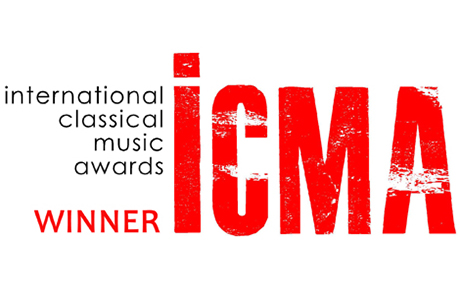 Pentatone is ICMA’s Label of the Year 2020

The Jury of the International Classical Awards (ICMA) has revealed the Awards for 2020.

We are proud to announce that Pentatone has been awarded ICMA’s Label of the Year. Furthermore, Ian Bostridge’s new album “Winterreise” with Thomas Adès has won “Vocal Recording of the Year”. Winterreise is the epitome of Romantic melancholia, written by a composer aware of his fatal illness but at the height of his creative powers.

The Award Ceremony and Gala concert will take place in Seville, Spain, on the 30th of April 2020.

“Bostridge succeeds in creating a rare unity of the music by combining the individual songs into a single trajectory of thought..” 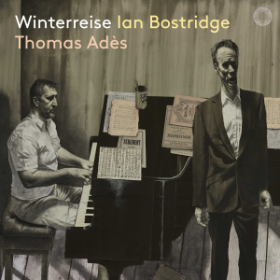 PENTATONE is ICMA’s Label of the Year 2020

We are proud to announce that PENTATONE has been awarded Label of the Year 2020 by the ICMA (International Classical Music Awards). The label also...

As a part of an ongoing series of articles about the state of the classical music recording industry, PENTATONE’s managing director Simon Eder talks about...

PENTATONE is delighted to announce that tenor Piotr Beczala, one of the most celebrated vocalists of our time, is releasing his first album with the label....