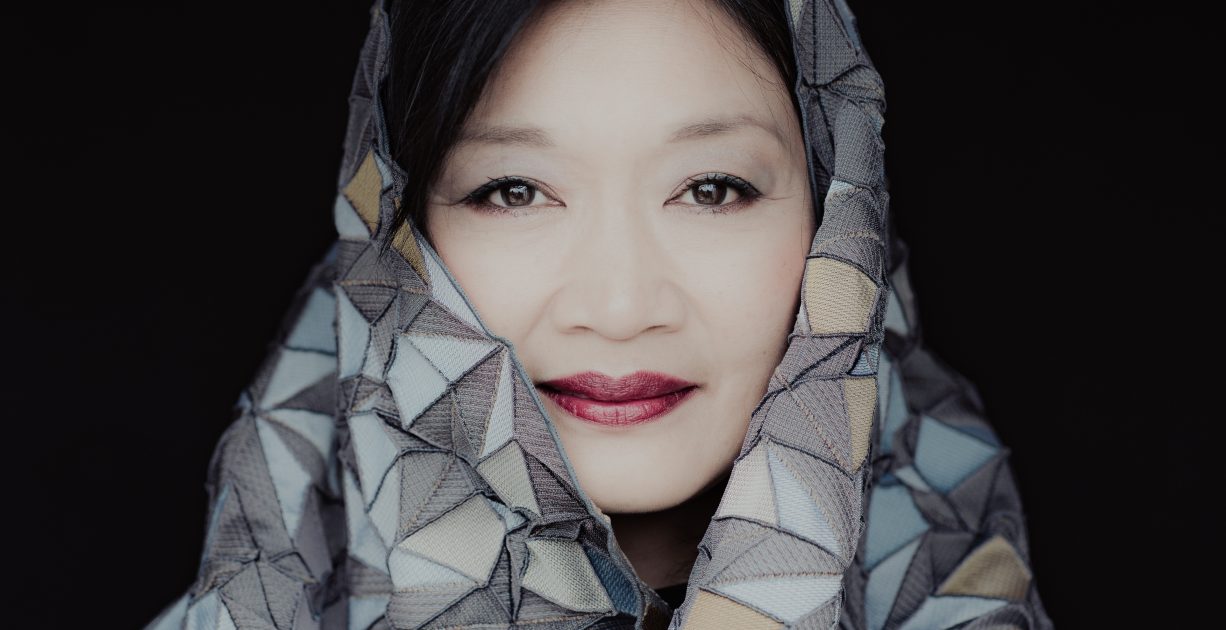 Pentatone presents a new album full of world-premiere recordings of orchestral songs by Hans Sommer, sung by an excellent quartet of soloists – Mojca Erdmann, Anke Vondung, Mauro Peter and Benjamin Appl – together with the Rundfunk-Sinfonieorchester Berlin under the baton of Guillermo García Calvo. Sommer was a Liszt student whose operas were performed and praised by Richard Strauss, but sunk into relative oblivion due to his unusual career path and independence from major publishers. The songs were discovered recently and can finally be presented to the world. Focusing mostly on Goethe poetry, combining high Romanticism with folk styles, Sommer’s songs are colourfully orchestrated, harmonically audacious, and often highly dramatic and evocative. This album release, commemorating Sommer’s 100-year death anniversary, sheds light on a fascinating chapter in music history, and will hopefully contribute to a renaissance of this unsung hero. The Rundfunk-Sinfonieorchester Berlin has a vast Pentatone discography, including Wagner’s complete operas, symphonic works by Mahler and Strauss, as well as multiple concerto recordings with renowned soloists. Mojca Erdmann, Anke Vondung, Mauro Peter, Benjamin Appl and Guillermo García Calvo all make their Pentatone debut.

Cellist Johannes Moser and pianist Andrei Korobeinikov present Bohuslav Martinů’s complete cello sonatas. These works belong to the most significant twentieth-century repertoire for cello and piano. Reflecting Martinů’s troubled existence, defined by wartime, emigration, longing for the homeland, yet also full of hope and life-affirming energy, the music seems entirely topical in our own troubled times. After their award-winning recording of works by Prokofiev and Rachmaninoff from 2016, Moser and Korobeinikov demonstrate their congeniality once more, fully realizing the extreme interdependence of cello and piano in these works.
Johannes Moser has a vast Pentatone discography, consisting of releases with cello concertos of Dvořak and Lalo (2015), Elgar and Tchaikovsky (2017), Lutosławski and Dutilleux (2018), works for cello and piano by Felix and Fanny Mendelssohn (2019) and Francesco Velázquez’s cello concerto (2022). His recording of works for cello and piano by Rachmaninoff and Prokofiev (2016), performed together with Andrei Korobeinikov, was awarded with a diapason d’or and ECHO Klassik 2017.

Mari Kodama presents New Paths, exploring the young Johannes Brahms and his fascinating friendship with Clara and Robert Schumann. The album derives its title from Robert Schumann’s famous essay “Neue Bahnen”, in which he heralded the young Brahms as the most eminent musical voice of the future. The programme brings together Brahms’s first piano sonata, his Variations on a Theme by Robert Schumann, Op. 9, as well as his Theme And Variations, Op. 18B, made at Clara Schumann’s request. The final word is given to Clara’s arrangement of Robert’s song Widmung. New Paths not only explores the unique bond of these three remarkable composers, but also shows the energetic self-confidence of the young Brahms, so different from his later melancholia. Kodama performs these works on a brand new Yamaha piano that almost sounds like a period instrument, coming much closer to Brahms’s sound ideal. 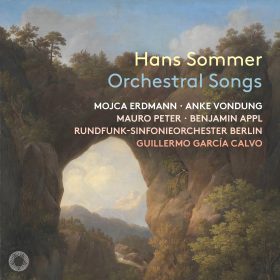 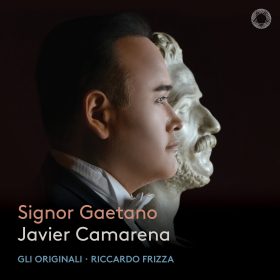 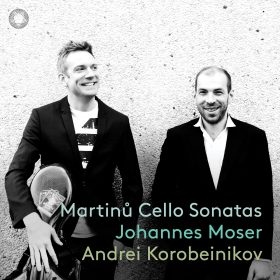 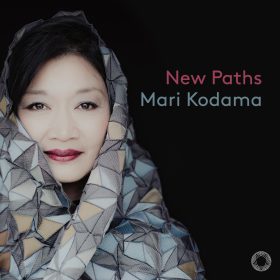 New Paths
Buy now
We would like to use our own and third party cookies and similar technologies for statistics and marketing purposes. You can set your preferences by selecting the options below. Withdraw your consent at any time via the shield icon.
Cookie SettingsAccept All
Manage consent