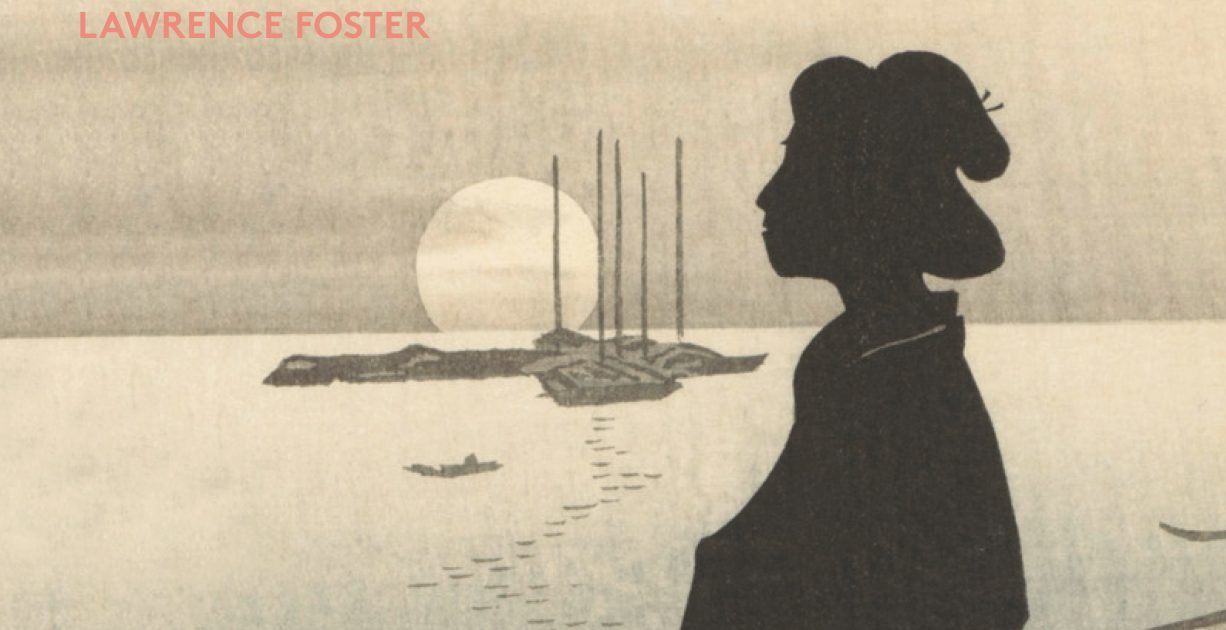 “The opera’s symphonic quality is emphasized to the max by conductor Lawrence Foster. Much of the orchestral playing, flatteringly recorded, is voluptuous – shimmeringly beautiful at Butterfly’s entrance, in the love duet and in the intermezzo.”

“Melody Moore’s deeply resonant, almost mezzo-like voice is a thing of beauty, and she certainly brings intensity to the opera’s ending. Stefano Secco sings Pinkerton sensitively, albeit with occasional tightness in the upper range.” 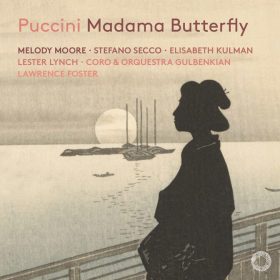 Today, the brilliantly talented conductor Lawrence Foster turns 75. We can’t let this day go by without a few mentions of the rich and colourful oeuvre...

We would like to announce that in addition to the already presented album of Klein: Harmattan, in November, PENTATONE releases five enthralling additions to...