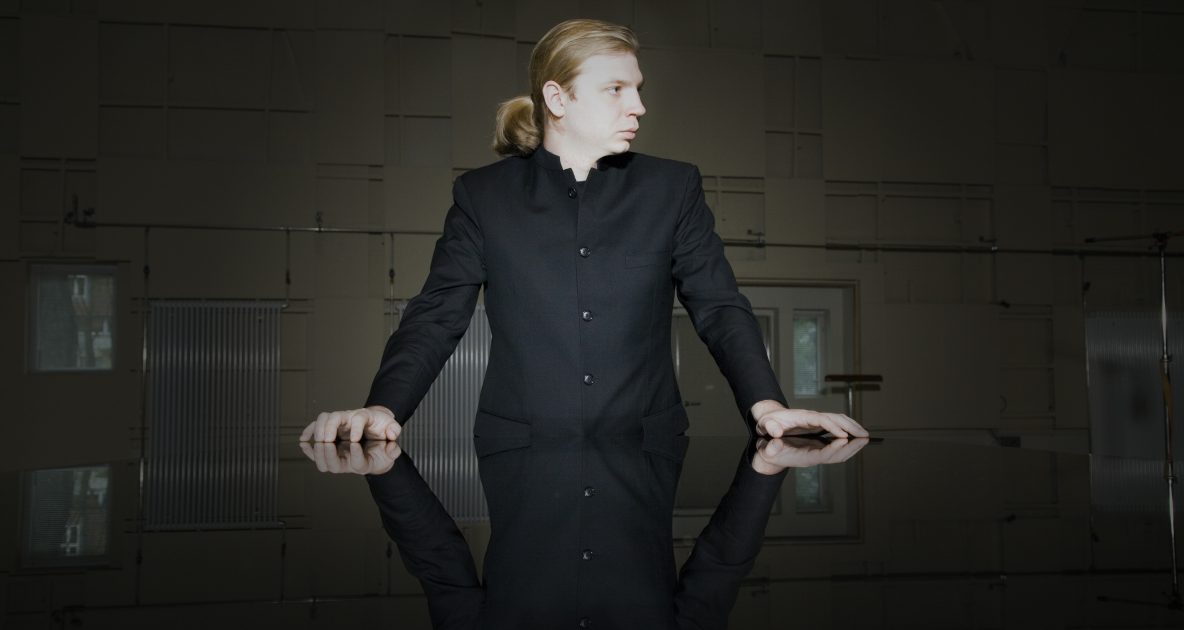 “Pentatone has given Denis Kozhukhin a beautifully warm acoustic for this Brahms recording, setting his performances in the best possible light.“

Gramophone praised our latest release of Brahms – Ballades and Fantasies performed by Denis Kozhukhin. By turns placid, sparse, restive and impassioned, the highly personal and contemplative late piano pieces of Brahms have been described as “the mirrors of his soul”. The seven pieces comprising the Fantasias, Op. 116 are quite different in mood but are nevertheless intricately constructed to produce poetic miniatures of great depth and sonority, requiring sensitive artistry to convey their sense of unity and poignancy. Read a passage of the review below.

He begins with Brahm’s adaptation of the variation movement of the First String Sextet, proffered as a birthday present to Clara Schumann in 1860. Kozhukhin is alive to the work’s Baroque feel, which emanates from the archaic-sounding D minor theme, and the hymnic fourth variation, with its turn to the major, is particularly beautifully rendered.

Kozhukhin avoids sounding ponderous in the outer sections of the Second Ballade thanks to his relatively flowing tempo – and in its deicing inner section he is never merely vehement. The Fourth Ballade is another highlight, the melodic line beautifully drawn out of the texture.

Read the full review on Gramophone – May 2017 issue 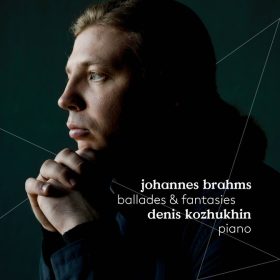 Exclusive Insights by Denis Kozhukhin on his new Brahms release

In February, we will release a new album of Brahms Ballades and Fantasies performed by our exclusive artist, Denis Kozhukhin. Bold, turbulent defiance sit...