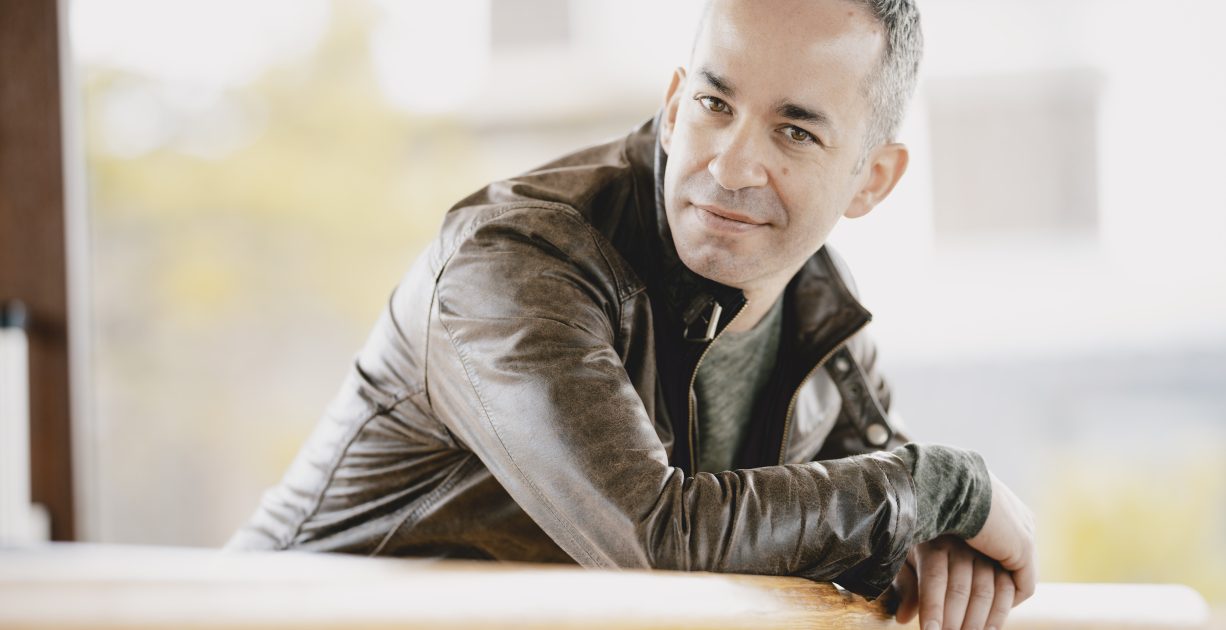 A Personal Note from Inon Barnatan on “Time Traveler’s Suite”

“This recital program was born out a mild obsession with making connections. I have always been fascinated by the conversation that composers have with one another across centuries, how they respect and build on the music they love and admire and find a way to make it their own. The Time Traveler’s Suite is an attempt to take a journey through that continuous musical legacy.

Composers like Bach and Couperin took the humble dance movements and made them into exquisite pieces of music that were too engrossing and complex to dance to. Ravel and Thomas Adès studied and rewrote Couperin’s music and used it among other influences as a departure point to their own unique language and sound. Ligeti and Barber used Baroque forms and idioms to channel their own 20th-century style. Each composer uses the past as a way to move forward.

For my assembled suite I used the form of the Baroque dance suite, a collection of dances that became a standardized way to write music in the 17th and 18th century, and one that composers kept on coming back to throughout the centuries. As the different movements of the suite I compiled pieces from composers spanning over 300 years, with the Toccata by Bach acting as the overture and each subsequent piece standing in for the different dances, until we get to the mighty Barber Fugue. The relationship of keys and moods, and the way the composers were influenced by one another keeps the “suite”, at least to my mind, a unified whole — a musical journey that highlights both the similarities and the innovations of its stops.

The final work in this album is Brahms’ Handel Variations, another piece based on a Baroque suite. Even Wagner, Brahms’s supposed musical enemy, couldn’t deny the ingenuity of the piece, remarking that there is still life in the old forms if someone knows what to do with them. Brahms develops a theme from a suite by Handel into an intricately beautiful set of variations — culminating, like my assembled suite, in a virtuosic fugue. I hope you enjoy this time-traveling adventure.” 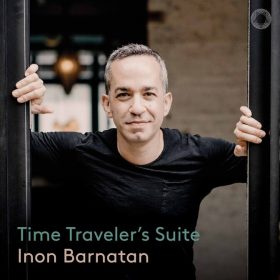 PENTATONE is delighted to announce that pianist Inon Barnatan, one of the most admired pianists of his generation, is releasing his first album with the...

“The central strength of this first instalment of Inon’s Barnatan’s piano concertos cycle is that, time and again, it puts you in touch with...

We would like to announce that in addition to the already presented album of Klein: Harmattan, in November, PENTATONE releases five enthralling additions to...