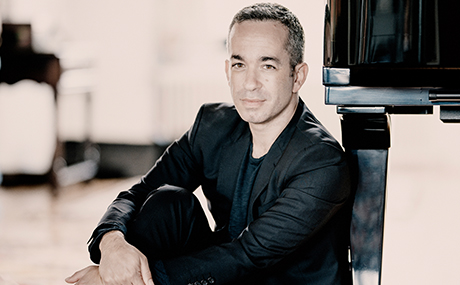 “The central strength of this first instalment of Inon’s Barnatan’s piano concertos cycle is that, time and again, it puts you in touch with that feeling of ongoing wonderment.”

“Beethoven – Piano Concertos Part 1” performed by Inon Barnatan with Stefan Jackiw, Alisa Weilerstein and the Academy of St Martin in the Fields under the baton of Alan Gilbert, has been reviewed on BBC Music Magazine – February 2020 edition! Read a glimpse of the review below!

“Barnatan’s no-nonsense approach, at once classy and unaffected, has a way of directing the ear straight to the music’s heart, while the orchestra’s response to Alan Gilbert’s incisive conducting is a major asset in itself. Barnatan has the top-flight musician’s gift of making things happen without getting in the way. Countless special moments include the mesmerising, time-standing-still sequence of trills leading out of the Third Concerto’s first-movement cadenza, or the Fourth Concerto’s quiet opening solo chord – played quite simply, yet somehow seeming to contain and present a complete musical world.” 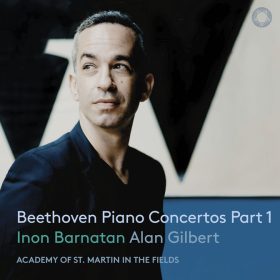 “The resulting set, attractively decorated with splotches and splashes…, should bring exhilaration, solance and satisfaction to many musical...