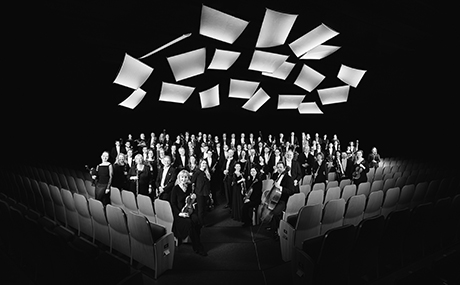 “The strings never sound too plush or saturated, giving these performances a feeling of contemporary freshness and interpretative zest. Manze is clearly working wonders in his German outpost.”

”Beethoven Symphonies 5 & 7″ performed by the NDR Radiophilharmonie under the baton of Andrew Manze is The Sunday Times‘ Album of the Week! Read a glimpse of the review below!

“The conductor’s period instrument background manifests itself in swift, no-nonsense tempi — the “slow” movement of the A major (No 7) is a true Allegretto — with cogent feeling for structure and pulsing rhythmic momentum that never sound hard-driven. He leaves plenty of breathing space for exquisitely shaped wind solos that emerge naturally from the lean, lithe orchestral textures.” 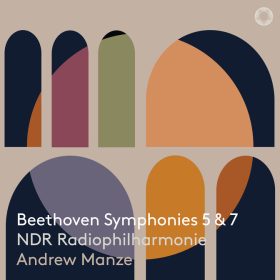 “Manze manages to reconcile differences without ending up at the middle of the road.” ”Beethoven Symphonies 5 & 7″ performed...

“The NDR Radiophilharmonie play superbly for Manze, with characterful woodwind solos, welcome hints of period bite from brass and timpani, and a string...