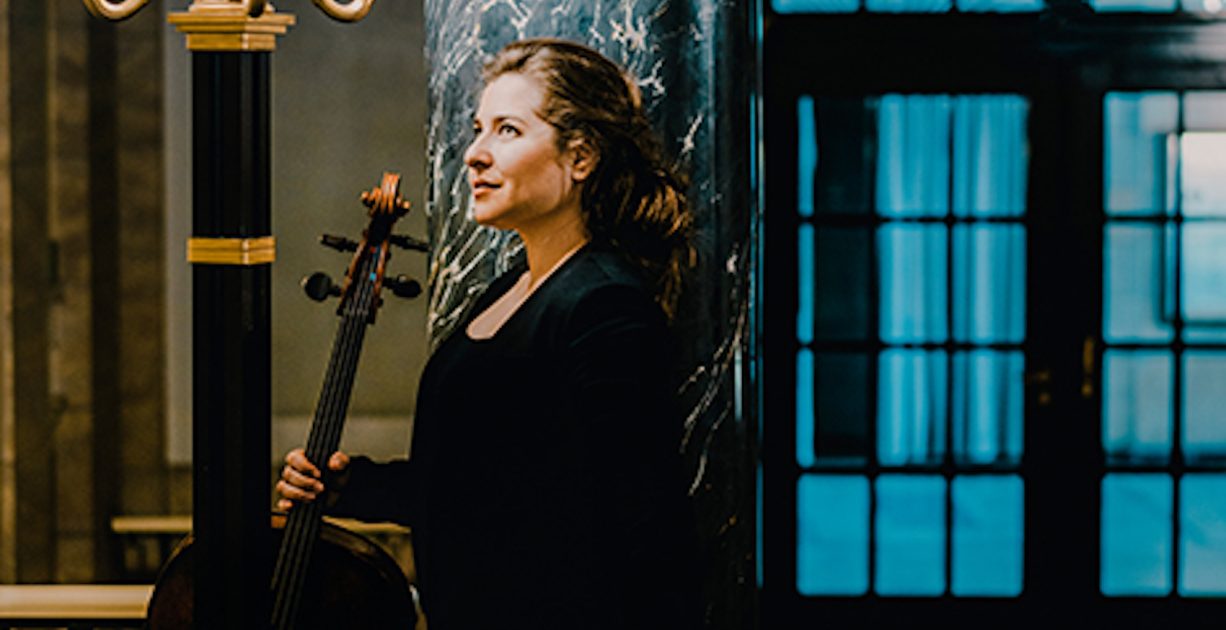 “I just want to have a kind of outpouring of music, of thoughts, and everything else. That forces me to be completely direct with it.”

The New York Times talks to Alisa Weilerstein about her #36DaysofBach project, which coincides with her new album “Bach Cello Suite”! Read a glimpse of the interview below!

“I think each person really listens to it with a personal take on it. I suppose that can be applied to any music, but there’s something about Bach which is so timeless, and so sublime, and so human, that it’s universally touching. There are other composers, sometimes, who I am much more in the mood to hear, and he’s certainly not the only composer who can give solace, but there’s something else about his music, which can really reach into a very direct place, into a much calmer space of mind — not to say that it’s escapist, although it has that element, but it can make one think very deeply, and very clearly.“

Read the full review on The New York Times. 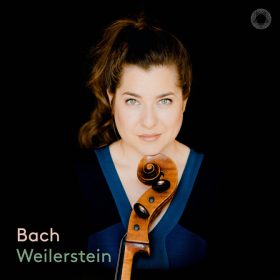