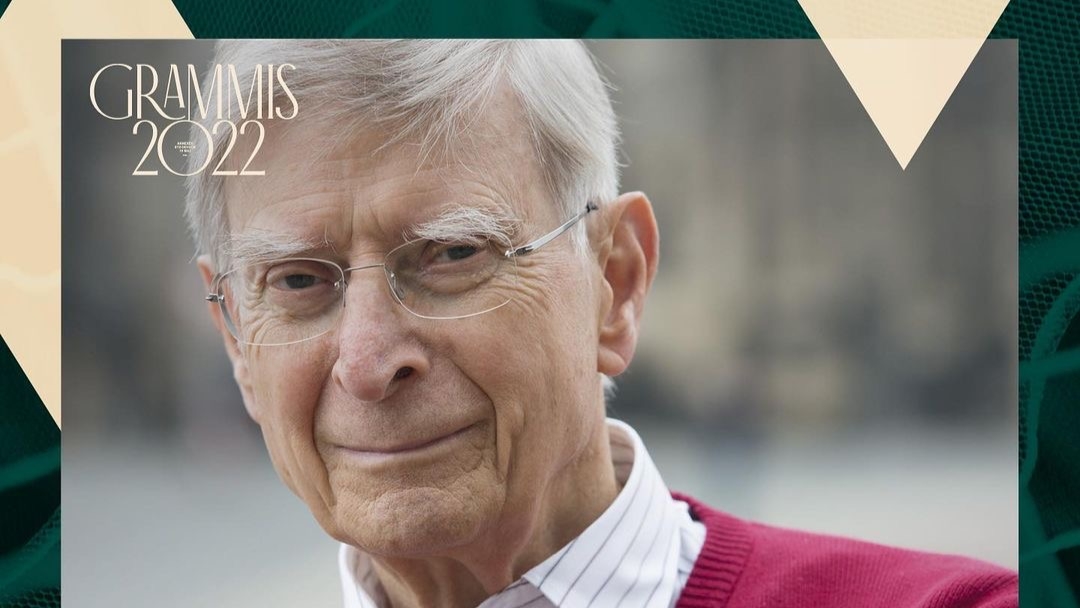 The 2022 Grammis Award Nominations are Revealed!

Sweden’s oldest and most prestigious awards Grammis released their nominations for this year.

We are proud to announce that our release Brahms: Symphony No. 2 & Academic Festival Overture performed by Herbert Blomstedt and Gewandhausorchester Leipzig is nominated for Classical Album of the Year in the category ÅRETS KLASSISKA!

Maestro Herbert Blomstedt and the Gewandhausorchester Leipzig continue their integral Brahms symphonies project with a recording of the composer’s Second Symphony in D Major, alongside his Academic Festival Overture. Although idyllic and pastoral at first sight, Brahms himself remarked that he had “never written anything so sad”. Blomstedt and the orchestra bring out all the different moods and colours of this exceptional work, while the Academic Festival Overture provides a jubilant, glorious conclusion. 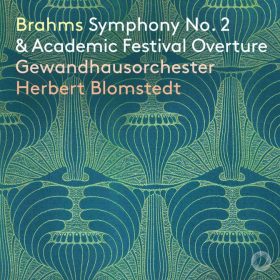