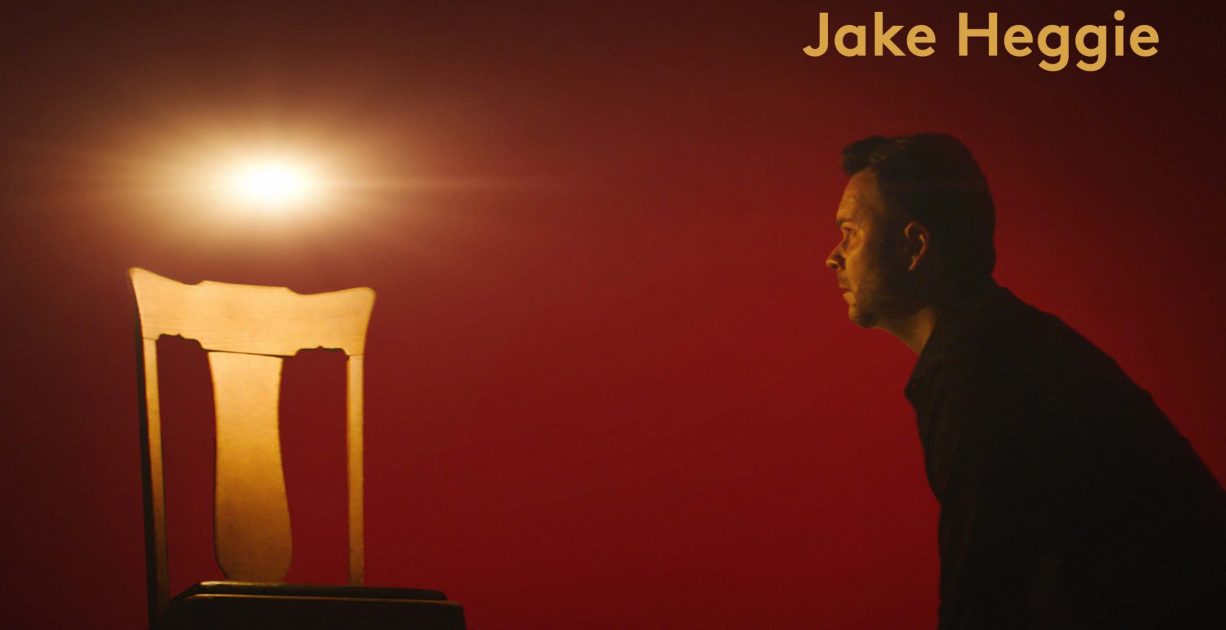 Following the murder of his sister in 2015, acclaimed Canadian baritone Joshua Hopkins set out on a journey to use his personal and professional voice to wake people up to the global epidemic of violence against women. His call to action inspired the great Canadian author Margaret Atwood to write Songs for Murdered Sisters, a brilliant set of eight poems that American composer Jake Heggie then set to music.

In this 27-minute song cycle, a devastated wanderer attempts to find meaning and answers within a landscape of love, loss, grief, anger, rage and possible redemption.

“My sister Nathalie Warmerdam was murdered by her ex-boyfriend Basil in September 2015. Two other women, Carol Culleton and Anastasia Kuzyk, were murdered by the same man onthe same morning, both having had relationships with Basil in the past. I felt helpless. This tragedy devastated my family and the entire community in which I grew up. It also opened my eyes to the worldwide epidemic of gender-based violence.

When the initial shock subsided, I felt compelled to use my voice to tell my sister’s story through the power of music and poetry. With the guidance and financial support of Canada’s National Arts Centre Orchestra and Houston Grand Opera, my aspiration to develop a major new song cycle addressing gender-based violence became a reality. The exceptional creative team of Jake Heggie and Margaret Atwood answered my call to social activism, delving deep into their own personal experiences.

I often found myself feeling numb about Nathalie’s death — something too horrifying to comprehend. Since receiving Margaret’s haunting words and then Jake’s gorgeous music, I have shed countless tears. The words and music, in their own separate ways and woven together, have opened a portal to my heart, connecting me to complicated emotions that were lying dormant under all the layers of self-protection and denial. This work has provided meaning for me, transforming my grief into something palpable.

Songs for Murdered Sisters is a tribute to Nathalie, Carol and Anastasia and the countless sisters we have lost over the years. If these songs can awaken the heart of someone who does not yet recognize the gravity of this epidemic, or motivate someone to do their part, take action and perhaps save someone from a similar plight, then I may truly hope to honor my sister’s memory.” – Joshua Hopkins

The film version of Songs for Murdered Sisters, directed by James Niebuhr, premiered with Houston Grand Opera on Friday, February 19, 2021. Accessible via the Marquee TV website and its Roku, Apple TV, and Amazon Fire apps, the film is available to stream for free in more than 20 countries until March 21, 2021.

Joshua Hopkins hopes that sharing this musical, emotional journey will inspire other voices to take up the call of these songs in the future, providing hope and healing for countless families around the world who have been impacted by this global societal issue. More immediately, he intends to challenge other men to own their responsibility to end violence against women. Through a #WhiteRibbonSisters social media campaign, he aims to motivate 10,000 men to take the White Ribbon Pledge, promising never to commit, condone, or remain silent about violence against women.

White Ribbon is the world’s largest movement of men and boys working to end violence against women and girls, promoting gender equity, healthy relationships and a new vision of masculinity. Since its inception in Toronto in 1991, White Ribbon Campaign initiatives have been organized in over 60 countries around the world. Among its many calls to action, White Ribbon asks men to wear white ribbons as a sign of their pledge to never commit, condone or remain silent about all forms of gender-based violence. White Ribbon works to examine the root causes of gender-based violence and create a cultural shift that helps bring us to a future without violence. 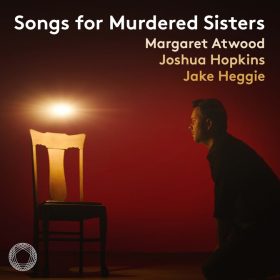