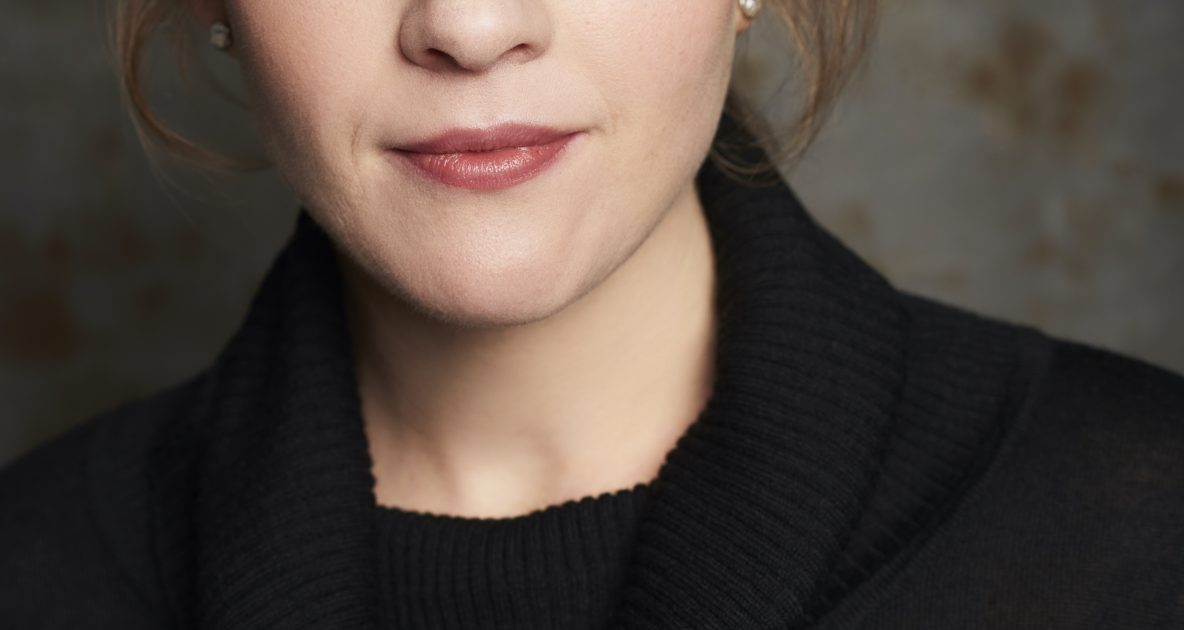 Mezzo-soprano Sasha Cooke is the resplendent vocal soloist in Violins of Hope, but the instruments are the headliners here.

Mezzo-soprano Sasha Cooke is the resplendent vocal soloist in the world-premiere recording of Jake Heggie and Gene Sheer’s INTONATIONS: Songs from the Violins of Hope, but the instruments are the headliners here. The Violins of Hope are a touring concert collection of stringed instruments that were owned by Jewish players before and during World War II and have been lovingly restored by father-and-son violinmakers Amnon and Avshalom Weinstein. THe body warehouses trauma; di instruments store the pain of their owners? After listening to INTONATIONS, it’s impossible to think otherwise. Heggie and Scheer have written a breathtaking song cycle that celebrates both the instrumnets and the silenced voices of their owners. Scheer’s vivid, haunting poems take the point of view of the violins themselves, and Heggie breathes life into them as a dual persona, pairing Cooke with Daniel Hope, the dazzling violin soloist (whose name is a coincidence). It’s a perfect showpiece for Cooke’s luminous voice and emotional directness, and Heggie wrings maximum poignancy from the string quartet that accompanies the vocal and violin soloists. […] 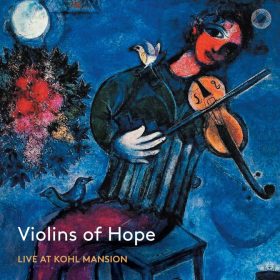