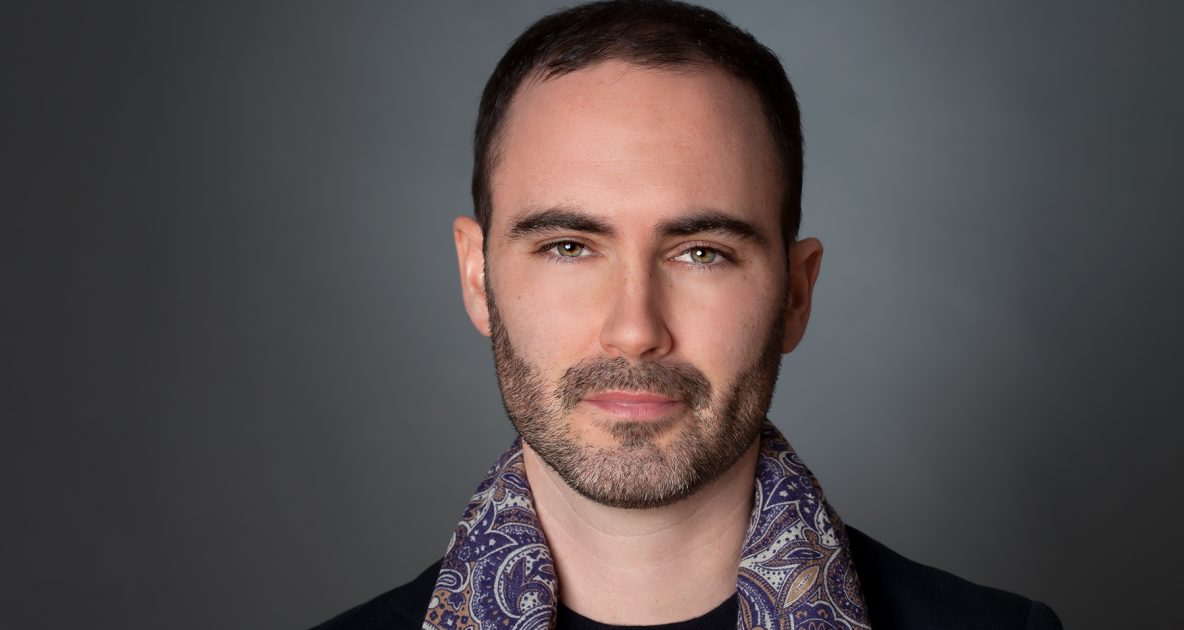 A candid reflection on the label’s A&R approach, by Renaud Loranger, Vice-President for Artists & Repertoire

As Pentatone crosses an important milestone, it seems an auspicious time to look back on its first 20 years, and simultaneously towards the future. I think most readers will agree that the pandemic has had a profound impact on their lives, and often livelihood. For artists, and for the music industry in general, the trauma is still very real, the consequences multiple and far-reaching – not so much “creative disruption” run amok, but rather the necessity of daily survival in a seemingly never-ending emergency. In a field that runs on long-term planning and relative predictability, that is a completely unprecedented shift of paradigm. Eighteen months in, I like to think that we’re slowly finding our way back to a form of normalcy, where frames haven’t entirely disintegrated, while hopefully having gained a clearer view of what truly defines our work, and moving away from the superfluous, the noise, the cosmetic.

When I first joined the label, our goal was to build on the distinctive vision of its founders, and the company’s obvious strengths (a commitment to outstanding sound quality; emphasis on repertoire war-horses; nurturing new talent alongside more established names) and expand over time into a home for the finest artists of our day – becoming the ultimate alternative to major-label hegemony. I had spent six frantic years at Deutsche Grammophon, experiencing first-hand how commercial imperatives all too often trump artistic values (almost unavoidably so, one should say – in all fairness to our colleagues there). Frustrations abounded, and disillusion was rampant amongst artists and partners. Although I had no real desire at the time to remain active on the recording side, at least not in the longer term, Pentatone’s approach and offer to develop and implement an ambitious growth strategy, firing on all cylinders at once, were simply irresistible.

There were some very clear and open avenues in front of us, the establishment of a vocal roster being only one of them (Pentatone had exclusive agreements with only three artists at the time, all instrumentalists). Soon Magdalena Kožená and Piotr Beczała came on board, while Lisette Oropesa has been a more recent addition. A wide-ranging partnership with conductor Vladimir Jurowski was struck early on and remains in place. Several other artists were signed over a relatively short period, including pianists Pierre-Laurent Aimard, Francesco Piemontesi and Inon Barnatan, as well as cellist Alisa Weilerstein.

Baroque, and early music in general (and period-instrument practice, by extension) hadn’t been a strong feature of Pentatone’s comparatively thin catalogue. This became another area of rapid expansion, with ensembles such as the famed Akademie für Alte Musik Berlin, B’Rock with the legendary René Jacobs at the helm, Les Musiciens du Louvre and Marc Minkowski, or else il pomo d’oro contributing defining (and often definitive) albums.

In all humility, it is not always easy – some would say it is not possible – to determine precisely how albums will fare in the longer run, what place they will occupy in the firmament of “recorded performances for the ages”. I trust that, if prompted for candid honesty, all label executives would say the same. There is an element of personal subjectivity involved in a label’s orientations, obviously. I find myself in the enormously privileged position of working closely with artists I have long admired, and whom I believe make a difference in our day and age. We strive indeed to document those artists and performances we consider to be representative of our time, and deem indispensable for today and tomorrow, under “ideal circumstances”.

It’s a tailor-made approach, both realistic about the kind of return the market can produce for any given project, the sort of investment a label can commit to, yet firmly rooted in flexibility, artistic integrity, and relevance. Quality never fails, and anyone with a bit of perspective will recognize that building a catalogue that will keep selling over an extended period of time, creating reference recordings to which listeners keep going back, is much more profitable in the greater scheme of things than the permanent and short-sighted quest for inflated end-of-quarter results. That is the way things used to work in the heyday of classical recording. If today’s most consensual profitability and accounting principles had been applied by labels to classical music in the second half of the 20th century, we would in all likelihood have inherited nothing but a small fraction of the otherwise immense recorded legacy of Callas, Karajan, Argerich, Brendel and the like.

Ideal circumstances start with a genuine artistic partner on the label’s side, a producer who can and must function both as the godfather, the caretaker almost of his artists and their dreams, as well as a guide whose objectivity and bird’s-eye view allow things to develop in the right direction and at the right time. This is then mirrored in the support and enthusiasm of an incredible team like Pentatone’s, on all levels: marketing and sales, PR, product development, A&R.

Then, the magic can and does happen. It is cheeky, perhaps, to single out recent examples, but here goes: one is René Jacobs and the Kammerorchester Basel, in an all-too-rare (and many times postponed) foray into Haydn territory. Perfect casting, ideal venue, with René’s long-time “Aufnahmeleiter”, Martin Sauer, at the helm; four days of pure studio bliss. The composer’s Stabat Mater is slated for release early next year. Another one, this time made possible by unexpected, short-term availabilities: Piotr Beczała and master pianist Helmut Deutsch, recording an extraordinary program of Russian songs by Tchaikovsky and Rachmaninov in a sedate mountain location in Austria – with Polyhymnia’s own Everett Porter producing – truly one for the ages.

When all is said and done, and despite the unusual challenges we are and have been facing during the pandemic, we remain aware of, and humbled by the privilege it is to accompany world-class artists and create an environment where they can produce their best work.

Onwards to the next twenty years, and beyond!

We are happy to announce that PENTATONE celebrates its 20th anniversary. After winning multiple Grammy Awards since its beginnings and being crowned more...