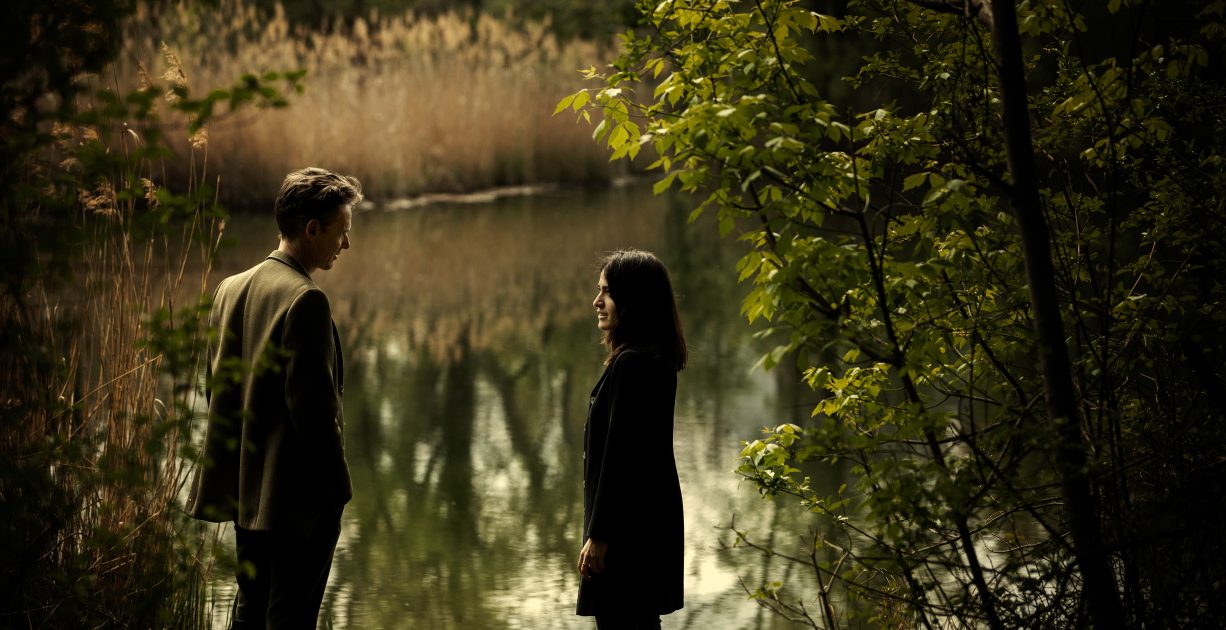 After their acclaimed recording of Schubert’s Die schöne Müllerin, Ian Bostridge and Saskia Giorgini present a programme of rarely-recorded songs by Ottorino Respighi. This selection of songs demonstrates Respighi’s stylistic versatility and broad literary inspiration, from settings of Ada Negri’s compact verses to florid, Symbolist d’Annunzio poems as well as folk melodies, including Scottish songs. Respighi’s Liriche unveil a fascinating, little-known Italian branch of musical Impressionism. What binds them together is a longing for a past still so close, but at the same time inevitably gone.

Ian Bostridge is one of the most celebrated tenors and lied interpreters of his generation. His PENTATONE recording of Schubert’s Winterreise (2019) was crowned with the ICMA Vocal Music Award 2020. He continues his congenial collaboration with pianist Saskia Giorgini on PENTATONE.

Música Temprana, one of today’s most exciting Hispanic early music ensembles, presents its first PENTATONE album Melancolía, on which they present Spanish courtly songs on mourning and unrequited love around 1500 together with the apocalyptic liturgical tradition of El Canto de la Sibila. Many of the villancicos, canciones, romances and estrambotes performed here have been documented in songbooks such as the famous Cancionero Musical de Palacio. They show the transition from troubadour lyricism to the flourishing Siglo de Oro (Golden Age), and the shift from a medieval to a Renaissance aesthetic in Spanish music. El Canto de la Sibila is a religious tradition that can be traced back as far as St Augustine, who put his contemplation on the end of times into the mouth of a pagan prophetess from Graeco-Roman mythology. Música Temprana’s interpretation revives religious practices in 15th-century Cuenca. Altogether, the works performed on this album underline the strong melancholic connections between worldly and religious Spanish musical traditions around 1500, a period full of change and conflict, during which Christian Europe feared the hypothetical end of the world. The extraordinary beauty of these austere works offers solace for our troubled times as well.

Songs on Love, Longing, and Innocence

On her third PENTATONE album Nostalgia, Magdalena Kožená presents Bartók’s Village Scenes, Mussorgsky’s The Nursery and a selection of Brahms songs, together with acclaimed pianist Yefim Bronfman. Sung in Slovak, Russian and German, these songs on love, longing and innocence show three master composers transforming folk traditions into their unique musical styles. Kožená demonstrates her vocal mastery once more, and this recording with Bronfman is the result of a two-decades-spanning congenial artistic partnership.

Nostalgia is star mezzo-soprano Magdalena Kožená’s third album as part of her exclusive collaboration with PENTATONE, after having presented the baroque cantatas recital album Il giardino dei sospiri and the songs in chamber-musical setting project Soirée in 2019. Yefim Bronfman, whose commanding technique, power and exceptional lyrical gifts are consistently acknowledged by the press and audiences alike, makes his PENTATONE debut. 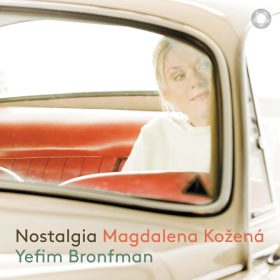 Nostalgia: Brahms, Mussorgsky, Bartók
Buy now
We would like to use our own and third party cookies and similar technologies for statistics and marketing purposes. You can set your preferences by selecting the options below. Withdraw your consent at any time via the shield icon.
Cookie SettingsAccept All
Manage consent