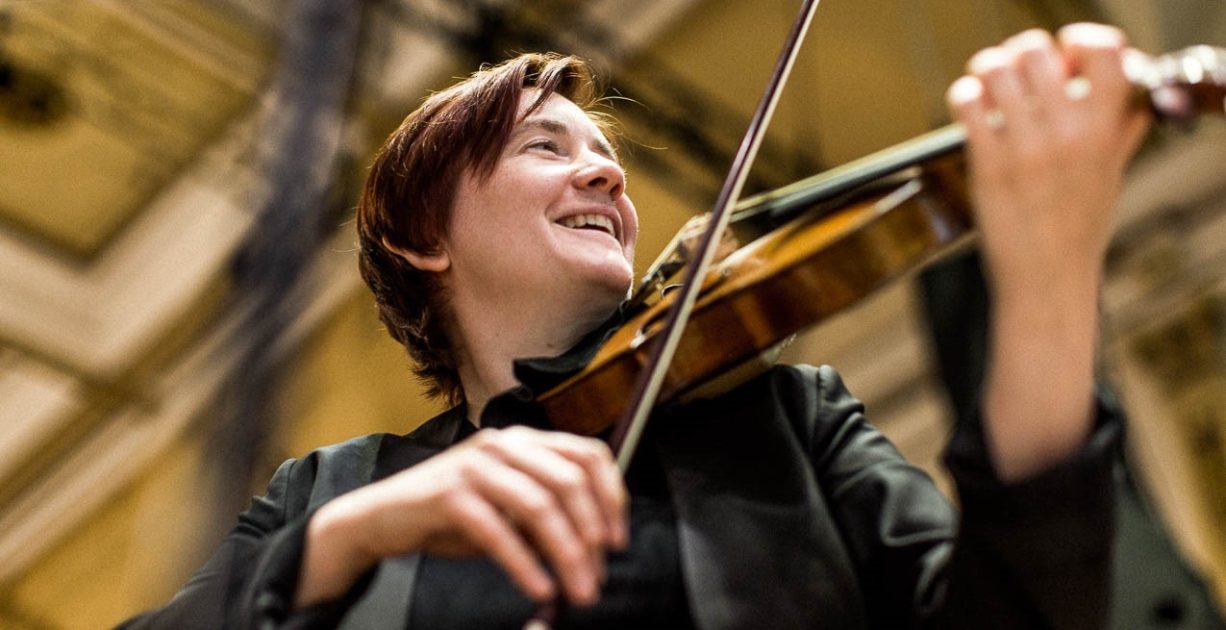 In the shadow of Beethoven Digital Boxset

At the close of the Beethoven year, PENTATONE launches a miniseries of German symphonists “In the Shadow of Beethoven”. Beethoven’s extraordinary achievements in the symphonic realm had a paralyzing effect on next generation composers, creating a mythology around “Beethoven’s Ghost” haunting its successors, causing several of them to evade the genre completely. In this series of digital-only boxsets, the most successful answers to Beethoven’s legacy are presented in top-class performances.

Brahms’ four symphonies were greeted by his contemporaries as the most promising answer to Beethoven’s legendary legacy, and they have remained at the core of the symphonic repertoire ever since. Steering clear of poetic titles and adhering to traditional forms, they are nonetheless full of drama and musical innovation. This digital boxset presents the symphonies in chronological order, performed by the Pittsburgh Symphony under the baton of Marek Janowski, one of the greatest interpreters of German Romantic repertoire.

Felix Mendelssohn’s 5 symphonies demonstrate the composer’s extraordinary melodic gift, but also his adventurous spirit. While the First symphony – composed when he was only 15 years old – still reveals the influences of Viennese Classicism, he realized the sound of national landscapes with ground-breaking orchestral effects and harmonies in his Third (Scottish) and Fourth (Italian). The Second (Lobgesang) and Fifth, on the contrary, were inspired by Mendelssohn’s Christian faith, and the former uses choral forces and vocal soloists, stretching the boundaries of symphonic form even further than Beethoven had dared in his “Choral” Ninth. The 5 symphonies are presented chronologically, performed by the NDR Radiophilharmonie and conductor Andrew Manze, who won a Jahrespreis der deutschen Schallplattenkritik 2017 for their recording of the First and Third symphony.

Robert Schumann started his career as a composer of piano music and Lieder and is still best known for his work in these genres. Intimidated by Beethoven’s legacy, as well as by his friend Felix Mendelssohn’s prolific output, Schumann long avoided the symphony. Spurred by his wife Clara, who was convinced that his imagination could not find sufficient scope on the piano, he eventually ventured four highly original symphonies. While the First (“Spring”) and Third (“Rhenish”) display a typically German-Romantic predilection for the picturesque, the Second bears the fruit of Schumann’s study of Bach counterpoint, while the solemn and somber Fourth seems to provide a hint of the composer’s troubled state in the final years of his life. The works are presented here in an excellent performance by the Czech Philharmonic Orchestra under the baton of Lawrence Foster.

The players of Holland Baroque continue their PENTATONE journey with Polonoise, a programme for curious listeners who want to discover a different side of Telemann. His manuscript Danses d’Polonie (TWV 45), in which he wrote down the dance music he heard during his Polish travels, was the impetus for this album. Taking this as a point of departure, Holland Baroque and violinist Aisslinn Nosky explore how Telemann applied the Polish style in his own works. Polonoise takes the listener on an imaginary journey to the wild nature, the slopes and the picturesque village taverns of Poland. Arranged by the ensemble’s artistic leaders Judith and Tineke Steenbrink, Telemann’s Polish concertos and dances sound brisker than ever before.

Holland Baroque is an original and innovative baroque orchestra that approaches baroque repertoire through a fresh and contemporary approach, with a focus on improvisation and collaborations with outstanding artists from different traditions. Polonoise is their second PENTATONE release, after their well-received Silk Baroque (2019), together with Wu Wei. Aisslinn Nosky, one of the most pioneering and adventurous violinists of the Northern-American early music scene, makes her PENTATONE debut.

This album will be released as 1 Hybrid SACD and in digital formats for streaming and high-resolution downloads. (Article number: PTC 5186878)

Violins of Hope presents instruments that were owned by Jewish musicians before and during the Holocaust, representing strength and optimism for the future during mankind’s darkest hour. They have been refurbished by luthiers Amnon and Avshalom Weinstein, founders of the Violins of Hope project. On this album, recorded live at Kohl Mansion, the instruments are used to perform two string quartet masterpieces by Schubert and Mendelssohn, alongside a new composition by Jake Heggie, inspired by the violins’ histories. Schubert’s unfinished Quartettsatz is often considered Schubert’s first mature work, and displays a typically Schubertian mix of impetuous agitation and sublime lyricism. Mendelssohn wrote his Quartet in F Minor as a “Requiem” for his deceased sister Fanny, not knowing that – tragically enough – he would follow her fate only two months later, at the age of 38. These two captivating works are performed by Kay Stern, Dawn Harms, Patricia Heller and Emil Miland, who join forces with mezzo-soprano Sasha Cooke, violinist Daniel Hope and the young violin talent Sean Mori on Heggie’s INTONATIONS: Songs of the Violins of Hope. The recording took place in the context of Holocaust Memorial Day 2020.

This album will be released as 1 Hybrid SACD and in digital formats for streaming and high-resolution downloads. (Article number: PTC 5186879) 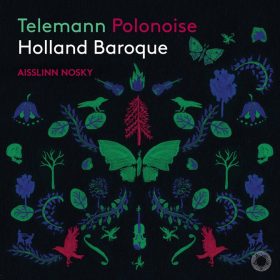 In six songs, together with one instrumental, “Lament”, we learn of the violinist who was forced to play in the gas chambers, the man who found his violin...