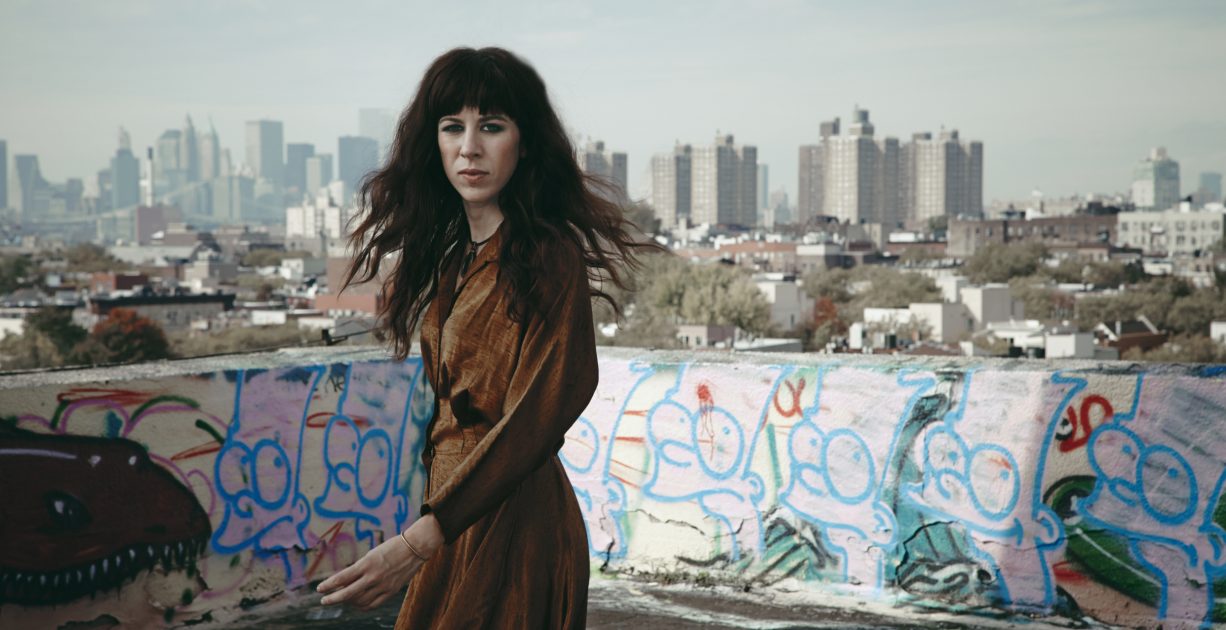 The Akademie für Alte Musik Berlin complete their Handel trilogy with this recording of the Op. 3 concerti grossi. Even if this selection of concertos was most likely compiled by Handel’s publisher rather than by the composer himself, the overall quality and colourful nature of the music contained do make it a powerful “opus”. With their historically-informed and lively playing, the Akademie für Alte Musik Berlin and concertmaster Georg Kallweit demonstrate why many consider them the best baroque ensemble of today.

The ensemble’s first PENTATONE album, Cantata (2018) with countertenor Bejun Mehta, won a Diapason d’or. Their 2019 recording of the first six Op. 6 concerti grossi was hailed as “immaculately played … free of fashionable eccentricities” by The Sunday Times, while Klassik praised the ensemble’s playing as “eloquent”. Their following release with the remainder of the Op. 6 concertos (2020) was singled out by Music Web International for its unprecedented “lightness” and “brightness”.

This album will be released as 1 SACD and in digital formats for streaming and high-resolution downloads. (Article number: PTC 5186776)

A SURREAL AND DISQUIETING OPERA ON THE AMERICAN DREAM

Opera Omaha presents Missy Mazzoli’s opera Proving Up (2018) in its premiere recording with the International Contemporary Ensemble, and conductor Christopher Rountree. Crowned as “Brooklyn’s post-millennial Mozart” by Time Out New York, Mazzoli is one of today’s most exciting young composers. Her music is state of the art, frequently employing electronics, but simultaneously full of nostalgia and melancholy.
Mazzoli has received considerable acclaim for her operatic compositions, including Breaking the Waves (2016) and Song from the Uproar (2012). For Proving Up, she works together with librettist Royce Vavrek. Proving Up is based on a short story by Karen Russell, and offers a surreal and disquieting commentary on the American dream through the story of a Nebraskan family homesteading in the late 19th century. Commissioned by the Washington National Opera, the Miller Theatre at Columbia University, and Opera Omaha, the piece has been receiving rave reviews, and will be presented in several of the biggest US opera houses in the coming years. The Washington Post called it “harrowing…powerful…a true opera of our time”.

Royce Vavrek returns to PENTATONE after The House Without a Christmas Tree (2018, music by Ricky Ian Gordon). Missy Mazzoli, Opera Omaha, the International Contemporary Ensemble and Christopher Rountree all make their PENTATONE debut.

This album will be released as 1 CD and in digital formats for streaming and high-resolution downloads. (Article number: PTC 5186754)

CELEBRATING THE IMMORTAL NATURE OF LIFE

Vladimir Jurowski and the Rundfunk-Sinfonieorchester Berlin continue their exploration of Mahler with a new recording of Das Lied von der Erde, on which Dame Sarah Connolly and Robert Dean Smith provide the vocal contributions. Residing somewhere between symphony and song cycle, Das Lied is one of Mahler’s most profound and loved works, marking an important step in the composer’s career, as well as in his private life. Jurowski approaches the piece as Mahler’s deliberate move from a “heroic” Beethovenian model towards a more “lyrical”, Schubertian attitude. Throughout Das Lied, and particularly in the contemplative last movement, “Der Abschied (The Goodbye)”, Mahler seems to come to terms with the mortality of man while celebrating the immortal nature of Life.

This album will be released as 1 SACD and in digital formats for streaming and high-resolution downloads. (Article number: PTC 5186760) 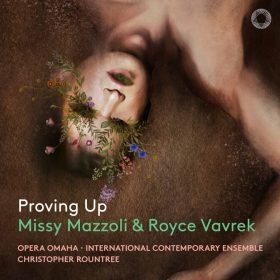