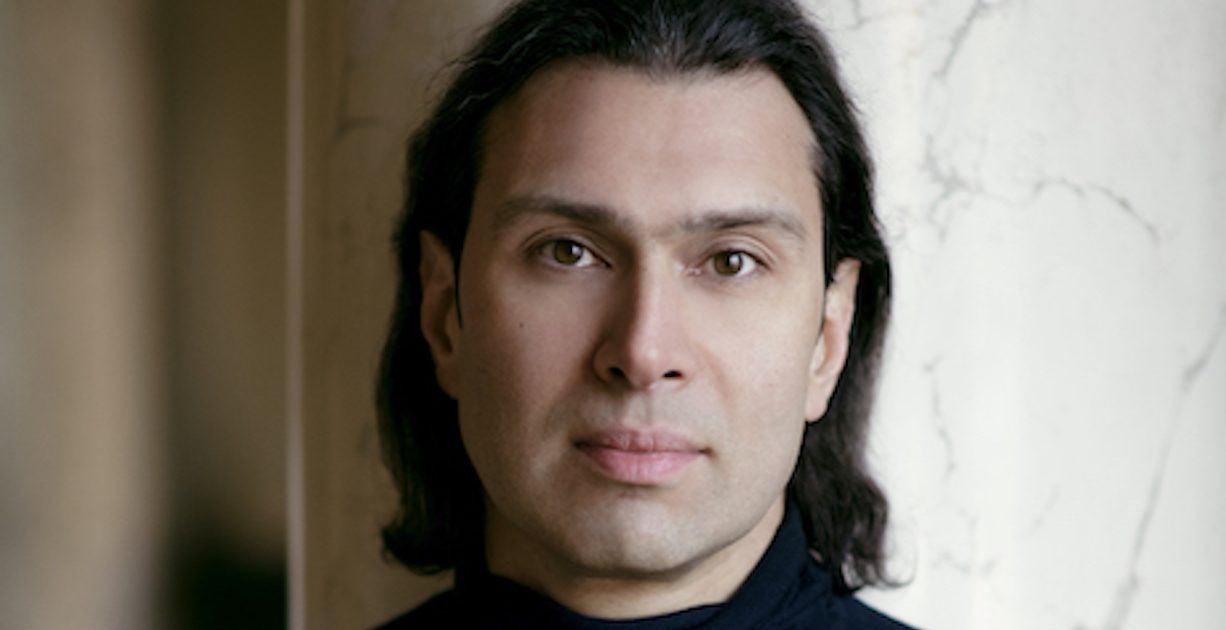 “Some may prefer a more subjective approach in what is Mahler’s greatest and certainly most personal achievement, but Jurowski’s fine recording with the Berlin Radio Symphony has accuracy, perception, and crystalline detail.”

“Mahler – Das Lied von der Erde,” performed by Sarah Connolly, Robert Dean Smith, Rundfunk-Sinfonieorchester Berlin and led by Vladimir Jurowski, has been reviewed on The Guardian! Read a glimpse of review below!

“There’s certainly nothing heroic or elegiac about this performance, no heart-on-sleeve in mezzo Sarah Connolly’s account of that great finale, in which Jurowski shapes the instrumental commentary with meticulous accuracy, while the intrusions of the everyday world in the joyous outbursts of the earlier movements take on a deliberately abrasive quality. Tenor Robert Dean Smith sounds under pressure in the opening Trinklied vom Jammer der Erde – but then what tenor (other than Fritz Wunderlich on Otto Klemperer’s classic recording) does not? Smith is impressively sure-footed, though, in his two other songs.”

Read the full review on The Guardian 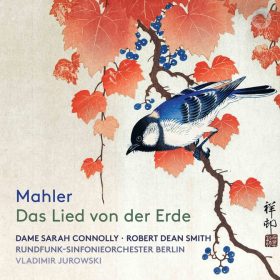