The Russian National Orchestra continues its Shostakovich cycle with Symphony No. 13, “Babi Yar”, together with bass Oleg Tsibulko, the Popov Academy of Choral Arts Choir, the Kozhevnikov choir and maestro Kirill Karabits. Inspired by Yevgeny Yevtushenko’s poem “Babi Yar” about a Nazi massacre of Jews just outside Kiev in 1941, Shostakovich based the Symphony on five of the author’s poems. The texts reflect on the peculiarities of daily existence in Stalinist Russia, providing a deep insight into life under Soviet reign. After the sombre, impressive opening movement, Shostakovich alternates between a satirical stance, humour, and portraying the hardships of the Stalinist reality, leading up to the innocent beauty of the symphony’s finale. One special aspect of this recording is the Russian National Orchestra’s collaboration with an Ukrainian bass soloist and conductor, underlining the shared cultural and political heritage of both countries.

The Russian National Orchestra is among the most important orchestras in the world and has a vast, multi-award-winning PENTATONE discography. Kirill Karabits features on Tchaikovsky Treasures (2019) with Guy Braunstein and the BBC Symphony Orchestra. Oleg Tsibulko, the Popov Academy of Choral Arts Choir and the Kozhevnikov choir all make their PENTATONE debut. 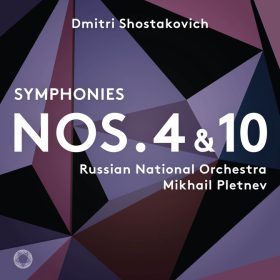 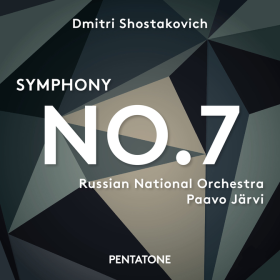 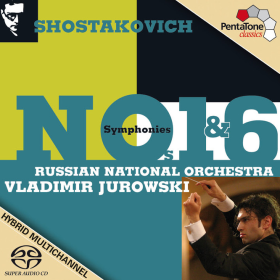 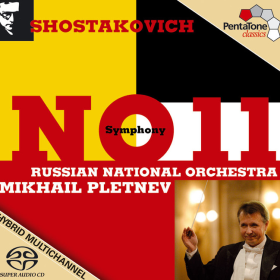