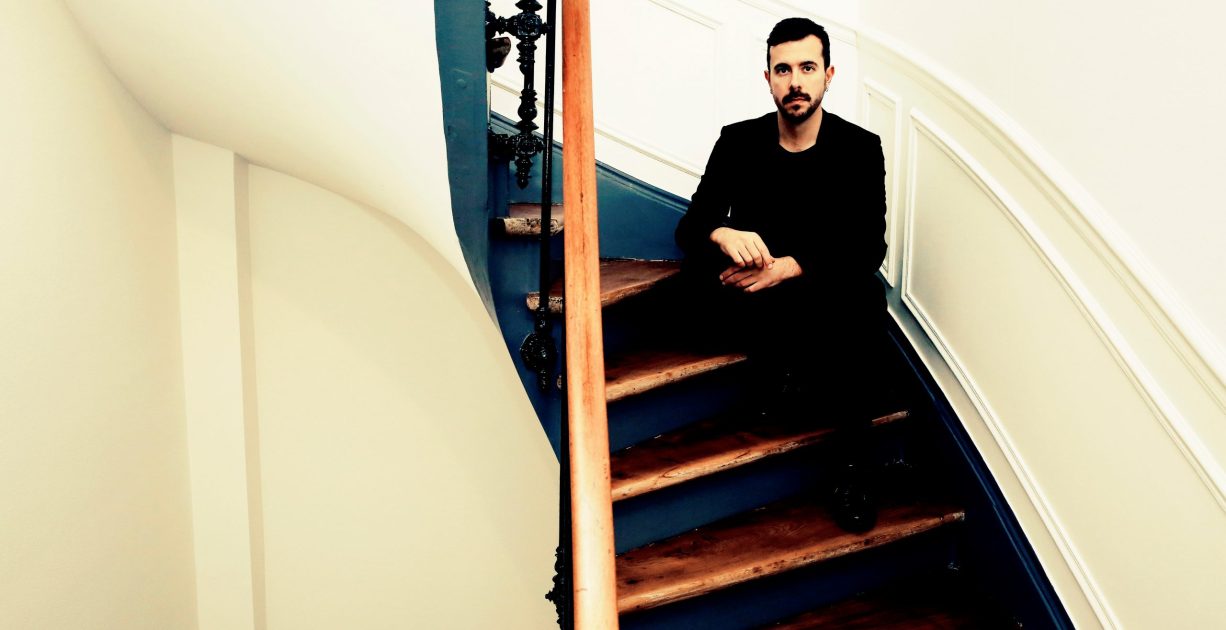 Lawrence Foster conducts Puccini’s La Fanciulla del West (1910), together with the Transylvania State Philharmonic Orchestra and Choir, Cluj-Napoca and a cast of seasoned Puccini singers, including Melody Moore (Minnie), Marius Vlad (Dick Johnson) and Lester Lynch (Jack Rance). Puccini’s “Spaghetti Western” is not only an exploration of the New World, with the delightfully charismatic saloon owner Minnie running the show, but equally of new music; a pioneering work full of harmonic innovation and state-of-the-art orchestration effects. The depth of the orchestration, as well as of the various ensemble scenes that are characteristic of the opera, fully comes to life in this studio recording.

Lawrence Foster has a vast PENTATONE discography, including operettas and operas such as Johann Strauss’s Die Fledermaus (2018) and Der Zigeunerbaron (2016), as well as Verdi’s Otello (2017). The latter album features Melody Moore and Lester Lynch, who have also starred in recordings of Mascagni’s Cavalleria rusticana and Puccini’s Il Tabarro (both 2020). Marius Vlad and the Transylvania State Philharmonic and Choir, Cluj Navoca make their PENTATONE debut.

This album will be released physically as 2 hybrid SACD set and in digital formats for streaming and high-resolution downloads. (Article number: PTC 5186778)

Francesco Corti and il pomo d’oro continue their acclaimed series of Bach harpsichord concertos with a recording of the concertos BWV 1044, 1054, 1056 and 1057. This completes the cycle of seven “official” harpsichord concertos that Bach composed. Many of them are masterful reworkings of existing material, either own compositions or works by contemporaries, showing Bach’s exceptional skill to present musical ideas in a different light. For their second Bach recording, Corti and il pomo d’oro have chosen to work with a relatively small ensemble, in order to bring out the individuality of each melodic line. Corti shares the centre stage with recorder players Andrés Locatelli and Alessandro Nasello in BWV 1057, while joining forces with violinist Evgenii Sviridov and traverso player Marcello Gatti in the concluding “triple” concerto BWV 1044.

Francesco Corti is one of the most established harpsichordists of his generation, and releases his second PENTATONE Bach harpsichord concertos album, after his debut on the label in 2020. He works together with the multi-award-winning ensemble il pomo d’oro, who also recorded two vocal recital albums with PENTATONE: Carnevale 1729 with Ann Hallenberg (2017), as well as Prologue with Francesca Aspromonte (2018).

This album will be released as 1 CD and in digital formats for streaming and high-resolution downloads. (Article number: PTC 5186889) 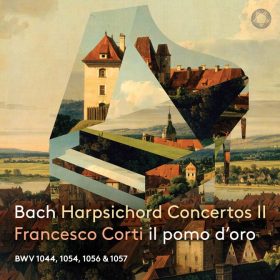 Bach Harpsichord Concertos Part II
Buy now
We would like to use our own and third party cookies and similar technologies for statistics and marketing purposes. You can set your preferences by selecting the options below. Withdraw your consent at any time via the shield icon.
Cookie SettingsAccept All
Manage consent