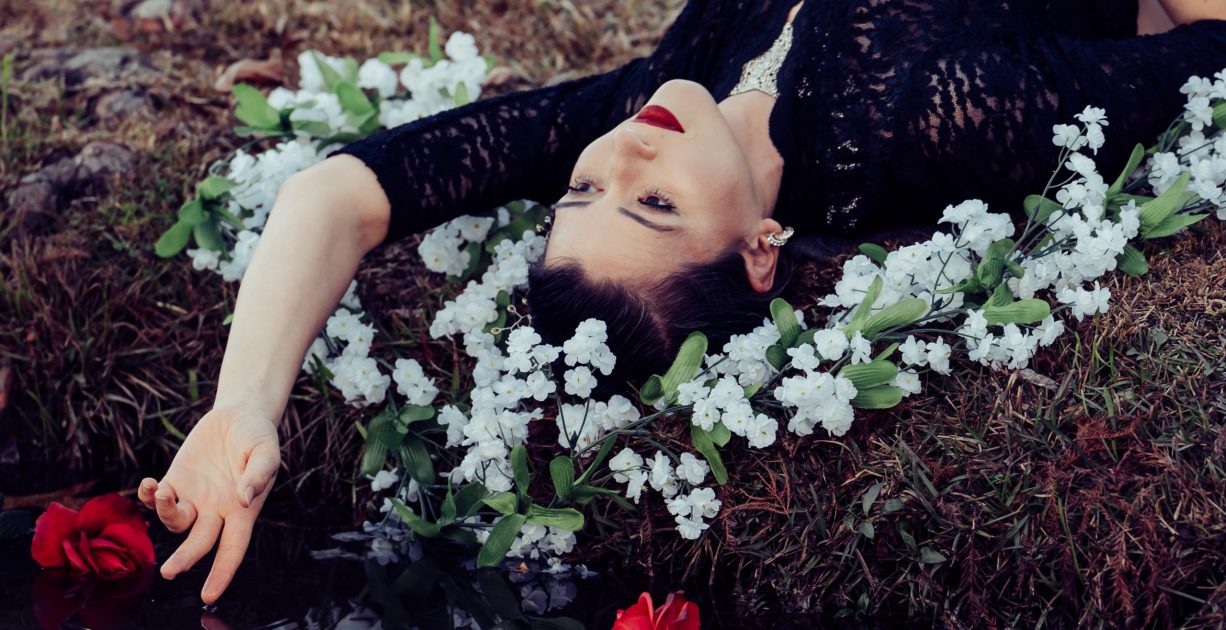 PENTATONE is delighted to announce that soprano Lisette Oropesa, one of the most in-demand lyric coloraturas today, is releasing her first album with the label.

In 2020, Oropesa signed a 5-year deal with the San Francisco Classical Recording Company (SFCRC). This collaboration comprises several projects that will be exclusively released on PENTATONE, starting with her solo album debut: Ombra Compagna with the ensemble il pomo d’oro, conducted by Antonello Manacorda. Ombra compagna is a kaleidoscope of concert arias by Mozart, whose music is very dear to her heart. These concert arias, written for important sopranos in his life, contain the most lavish and virtuosic music Mozart composed, both for the voice and for the orchestra. The emotional centre of the album is the aria Ah, lo previdi, in which the most sublime music accompanies the journey between life and death, as the spirit of a loved one slips away. For Oropesa, to be an “Ombra compagna” means to be with someone in spirit, a comforting yet heart-breaking testament of love.

“Mozart has always been my favorite composer. I think I started to feel this strong connection to his music when I studied his concertos as a young flautist. I had to learn the language of the virtuosic writing he is so famous for, and be able to color and create musical phrases without the use of text. Many of Mozart’s concert arias are written in a similar way as his instrumental music, requiring a huge skill set of virtues and demanding extremes of range, breath control, dynamics, and stamina. As a former instrumentalist, I approach this special repertoire the same way with my voice as I did with my flute. The difference now is, as a grown woman, I feel that I have a deeper connection to his musical language. Because the human voice is an organic instrument, it responds (sometimes involuntarily!) to even the subtlest of emotional triggers. And there is text, often a very emotionally driven one, sometimes descriptive of the most heartbreaking of situations, that points to the direction of the ideal execution of this music. Even though Mozart’s music is, with my humble abilities, impossible to truly master, I still enjoy every moment I spend letting it live in me and bringing it to the world in all its complexity.” 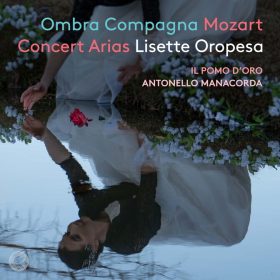 Ombra compagna is The Sunday Times’ Recording of the Week

Indeed, there is an instrumental quality to her beguiling soprano that makes light of the demands of these mini-masterpieces. “Ombra Compagna: Mozart...