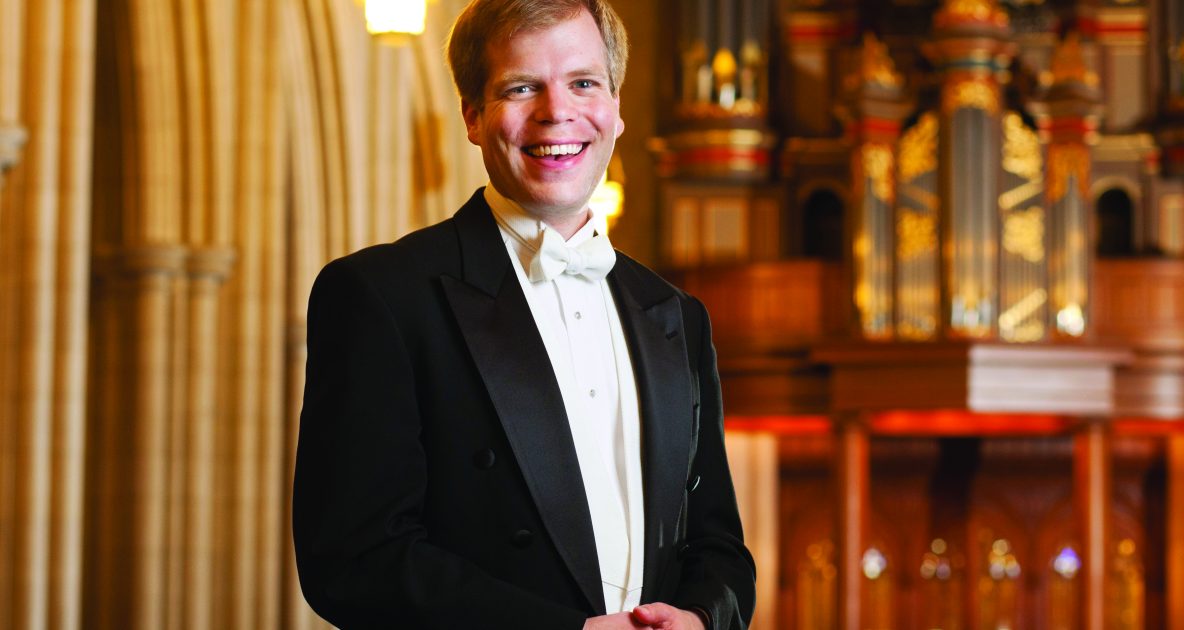 ”Recorded over two and a half days most of the sessions took place late at night after Duke’s Campus had gone to sleep to avoid excessive noise and tourist traffic. Producer Blanton Alspaugh, Engineer John Newton, and Organ Curator John Santoianni were superb colleagues to work with over many cups of coffee!”

Recently, the talented organist Christopher Jacobson released a wonderful album on twentieth-century organ compositions at PENTATONE.Jacobson has shared some insights on the recordings with us. Read the personal message of this unique young artist below.

‘The Aeolian organ of Duke University Chapel has not been commercially recorded since its complete restoration in 2008.  Before then it had fallen into an extreme state of disrepair over the years.  As the first recording to exclusively feature the Aeolian, Duke Chapel’s original organ from 1932, the instrument’s unique voice can now be heard in a way it never has been before.’

‘At the heart of this disc are the monumental Three Preludes and Fugues, Opus 7 by Marcel Dupré.  These pieces have been favorites of mine since I first heard them played by Pierre Cochereau on his Dupré disc from Notre Dame in Paris.  An orchestral tour-de-force, Sibelius’ Finlandia transcribes beautifully to the organ; the work’s bold, brassy chords serve as a triumphant start to this disc of orchestral sounds.’ 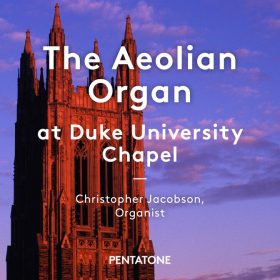