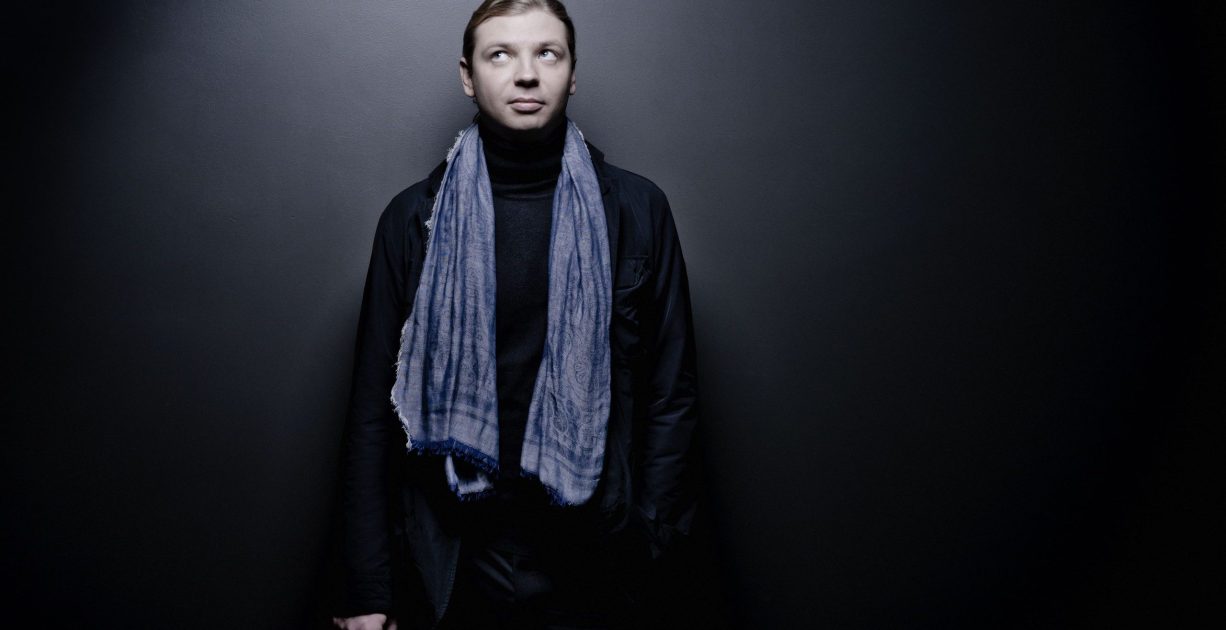 On his new solo album, Russian star pianist Denis Kozhukhin presents a personal and colourful collection of character pieces taken from Mendelssohn’s Lieder ohne Worte and Edvard Grieg’s Lyric Pieces. Combing these miniature gems by two outstanding poets of music, Kozhukhin provides a shining example of how disarmingly touching and penetrating a simple song or a vision of nature captured in sound can be. The programme features classics such as Mendelssohn’s Venetian Gondola Song and Grieg’s Wedding Day at Troldhaugen, as well a  less famous but equally enchanting pieces. Kozhukhin lifts out the noble simplicity of these works with his delicate playing. Denis Kozhukhin has established himself as one of the greatest pianists of his generation. He now presents the fifth chapter to his exclusive collaboration with PENTATONE, after albums with the piano concertos of Grieg and Tchaikovsky (2016), Brahms Ballades and Fantasies (2017), Ravel and Gershwin piano concertos, as well as Richard Strauss’ Burleske (both 2018).

This album will be released as 1 Super Audio-CD and in digital formats for streaming and high-resolution downloads. (Article number: PTC 5186734)

Silk Baroque presents a musical encounter between Wu Wei and Holland Baroque, performing a programme that ranges from Baroque greats such as Bach, Vivaldi, Telemann and Rameau to Chinese traditional tunes, all tied together by the musicians’ openness to improvisation, experimentation and cultural exchange. Wu Wei plays the sheng, an extraordinary ancient Chinese mouth organ, which looks like a bundle of bamboo reeds cased in a metal bowl. It is a miracle of harmony, melody and rhythmic possibilities, and Wu Wei’s abilities fully bring out the sheng’s beauty: whispering, charming, and compelling. Age-old traditions come together in performances that sound fresh and contemporary. Silk Baroque carries listeners into a lively, enticing and fascinating sound world. Holland Baroque is an original and innovative baroque orchestra that approaches baroque repertoire through a fresh and contemporary approach, with a focus on improvisation and collaborations with outstanding artists from different traditions. On their first PENTATONE release, they work together with Wu Wei, who dazzles audiences worldwide with his virtuosic sheng playing.

This album will be released as 1 Super Audio-CD and in digital formats for streaming and high-resolution downloads. (Article number: PTC 5186800)

The monumental and colourful sounds of the organ and symphony orchestra blend together perfectly on this splendid recording of Saint-Saëns’s “Organ” Symphony, Poulenc’s Concerto for Organ, Strings and Timpani and the Toccata from Charles-Marie Widor’s Organ Symphony No. 5. The majestic organ chords at the start of the final movement of Saint-Saëns’s symphony equal the sublime effect of Beethoven’s choral conclusion of his Ninth, and have made it an audience’s favourite straight from the moment of its 1886 premiere. Poulenc’s organ concerto shows the composer’s retrospective side, while simultaneously offering flashes of his stylistic playfulness. After Poulenc’s serene concerto, Widor’s Toccata offers a vibrant conclusion to this programme. The Geneva Victoria Hall organ is played by Christopher Jacobson, who has already released a solo album with performances on the Aeolian Organ at Duke University Chapel, as well as a recording of Tyberg Masses with the South Dakota Chorale on PENTATONE. On this album, he works with the Orchestre de la Suisse Romande and conductor Kazuki Yamada, who have a vast PENTATONE discography.

This album will be released as 1 Super Audio-CD and in digital formats for streaming and high-resolution downloads. (Article number: PTC 5186638) 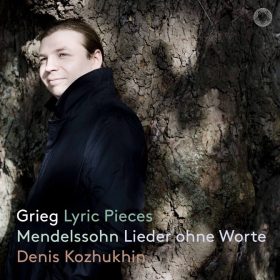