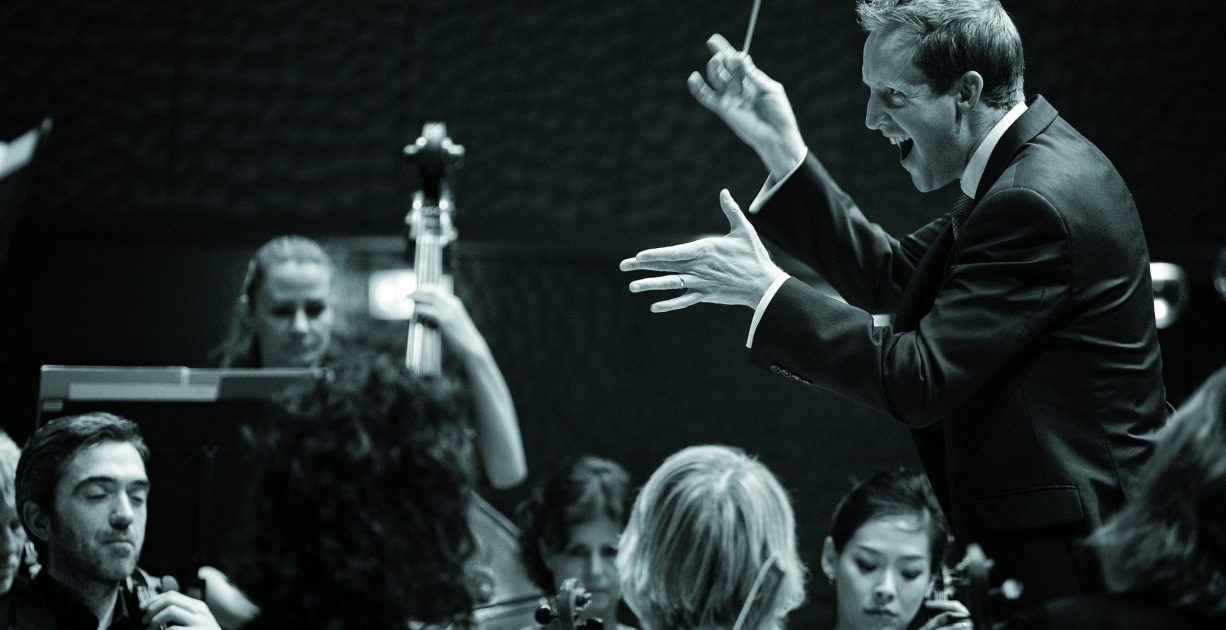 Doyle’s direction is assured. In the densest counterpoint, he makes voicing crystal clear; in choruses especially, he picks out and animates dance meters; his silky transitions between solo and choir movements give the performance an irresistible momentum.

Crisp, cool and deftly delivered, this Messiah is from a 2020 New Year’s Day concert – a provenance hidden in the accompanying notes. Seasoned British Messiah performers joined the RIAS Kammerchor and the Akademie für Alte Musik in Berlin for the occasion. Justin Doyle’s stated aim was to recapture the intimacy of the work’s premiere in Dublin in 1742. Not that he used that version’s score; rather, he gave vocal soloists space to extemporise, kept a tight rein on the Kammerchor’s volume levels and exacted all he could from the band. But Berlin audiences wanted Messiah as they had known it, and ultimately the musicians delivered.

Doyle’s direction is assured. In the densest counterpoint, he makes voicing crystal clear; in choruses especially, he picks out and animates dance meters; his silky transitions between solo and choir movements give the performance an irresistible momentum. The vocal artists also show flair. Roderick Williams earns special mention for his thrilling additions to ‘The Trumpet shall sound’, and countertenor Tim Mead illuminates his part through intense declamation. Tenor Thomas Hobbs is warmly engaging, although technically a bit more laboured than his fellow principals. The band is ebullient and assured, relishing Doyle’s swift tempos. But unlike the vocal principals, the players are cautious, sticking to standard forms of realisation and obbligato execution. Like the band, the Kammerchor is nimble, sweet-toned and polished – with ensemble and diction to rival that of any professional English choir – but its climaxes are muted. This version of Handel‘s Messiah is beautiful, but not quite sublime. 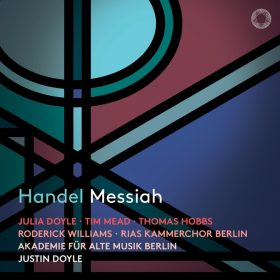 Handel: Messiah
Buy now
We would like to use our own and third party cookies and similar technologies for statistics and marketing purposes. You can set your preferences by selecting the options below. Withdraw your consent at any time via the shield icon.
Cookie SettingsAccept All
Manage consent