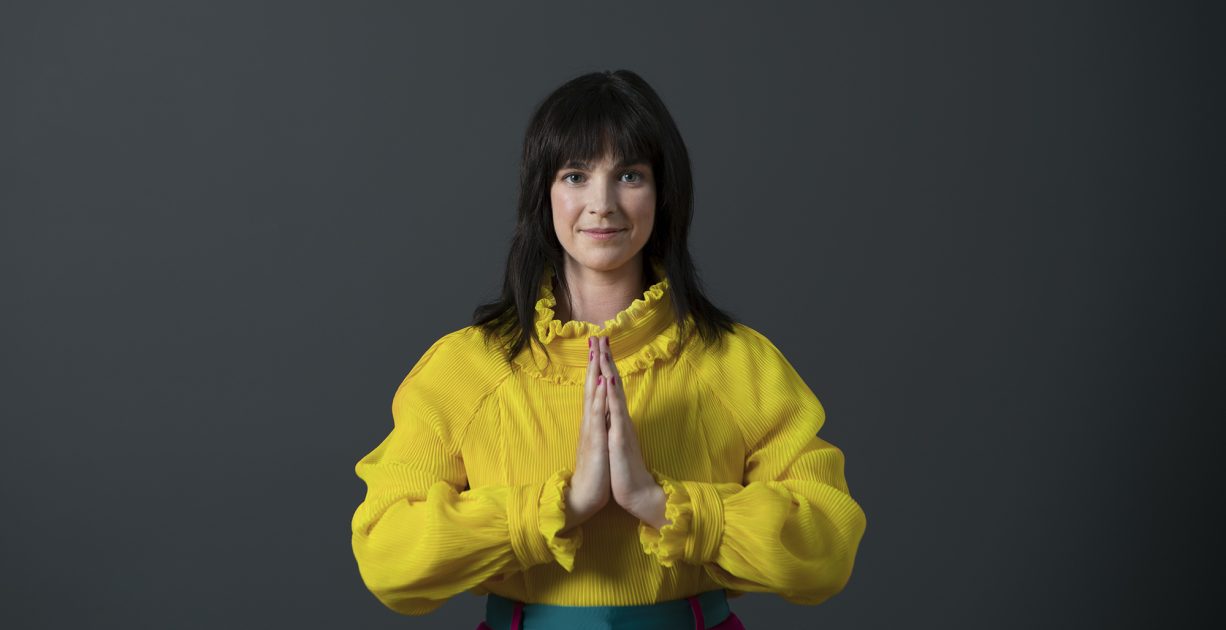 “How purely her tone remains constant, even when she switches from lyrical, graceful features to more subdued moments.”

On her second PENTATONE album FLOW, Annelien Van Wauwe presents a programme inspired by her love for yoga, combining Mozart’s famous Clarinet Concerto with the world premiere recording of Wim Henderickx’s concerto SUTRA. Van Wauwe performs both works on the characteristic basset clarinet, together with the renowned NDR Radiophilharmonie under the baton of Andrew Manze.

“Flow” by the Belgian clarinetist Annelien Van Wauwe is an album as a good vinyasa exercise. And not only because of the pleasant drive in the musical line of her performance of Mozart’s Clarinet Concerto. Just like in the superior yoga flow, Van Wauwe’s album is mainly about the attention she gives to the transition between stanzas. How purely her tone remains constant, even when she switches from lyrical, graceful features to more subdued moments.

“The similarity between yoga and music is making a connection”, she says. The musician succeeds wonderfully in this. During the recordings she positioned herself between the orchestra, so that her playing with and against the orchestra remains wonderfully natural. The power of this interplay especially flourishes in Wim Henderickx’ Concerto for basset clarinet: the warm tenor sound of the woodwind plays the leading role in a mystical, Buddhist, symphonic sound world.” 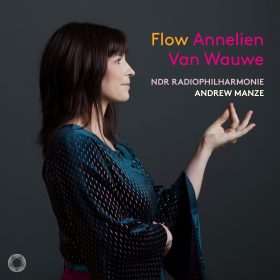 We would like to announce that in addition to the already presented album of Mahler Symphony No.4 with Czech Philharmonic, Chen Reiss, and Semyon Bychkov, in...

We are proud to announce that Annelien van Wauwe has won the 2020 OPUS KLASSIK award for Best Young Artist (Clarinet) for...