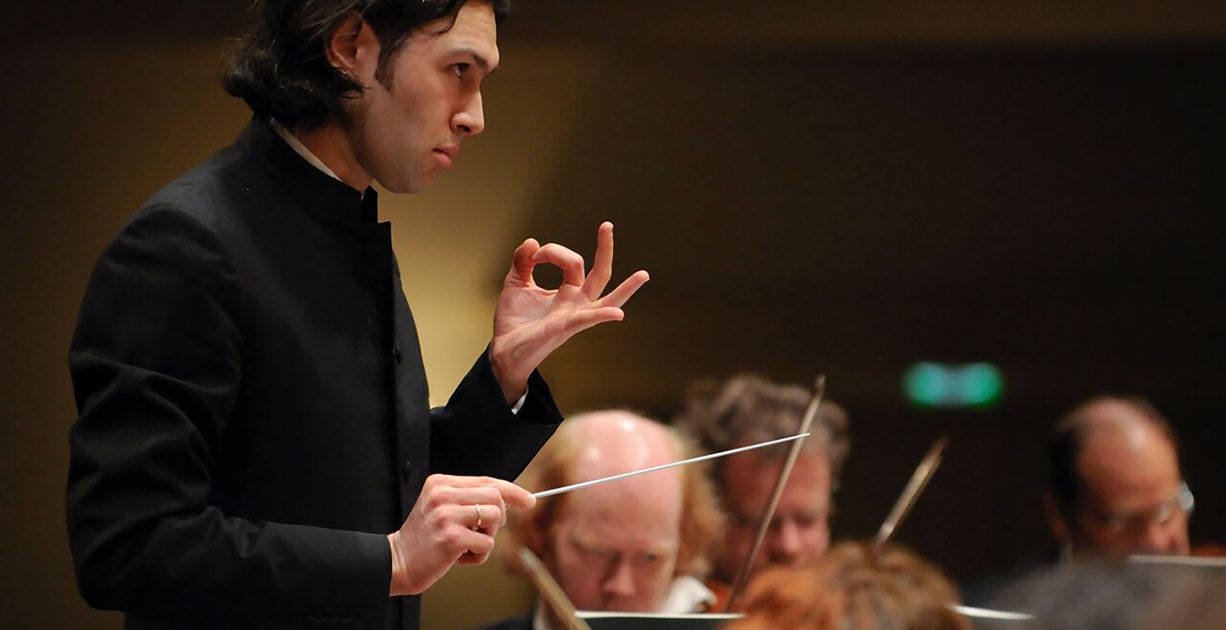 Eine Alpensinfonie selected as an Editor’s Choice in Gramophone Magazine

Only four years after the release of his thrilling live LPO recording of Strauss’ Alpensinfonie, here comes Vladimir Jurowski with another live recording of the work. This time, it’s with his German orchestra, the Rundfunk-Sinfonieorchester Berlin (of which he’s been chief conductor since 2017). It’s a thrilling achievement, brilliantly played and immaculately recorded by Pentatone, that shows how the conductor’s approach to the work has changed – and how it hasn’t – in the intervening years.

One obvious difference comes in the running times: the new recording comes in four minutes longer than the London account. That translates to a general extra spaciousness, to a sense of giving the music its due where the earlier recording occasionally felt, if not rushed, then at times mildly impatient.

Now there’s a little less impetuosity and arguably less excitement in the score’s first third; the climb is less athletic but there’s more time to take in the sights, all captured in stunning detail. The quality of the performance and the coherence of Jurowski’s vision become ever clearer as we approach the summit: the drama is ratcheted up brilliantly as we arrive at an awe-inspiring glacier, while the ‘Dangerous Moments’ are vividly etched. The summit itself is broad and generous, not to mention sonically spectacular. 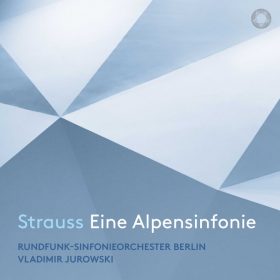 … this live recording is one of the best recordings in the extensive discography of the “Alpensinfonie” Strauss: Eine Alpensinfonie from...

“The tension and release, the opulence of the long lines, bear testament to Jurowski’s truly great conducting” Strauss: Eine Alpensinfonie...