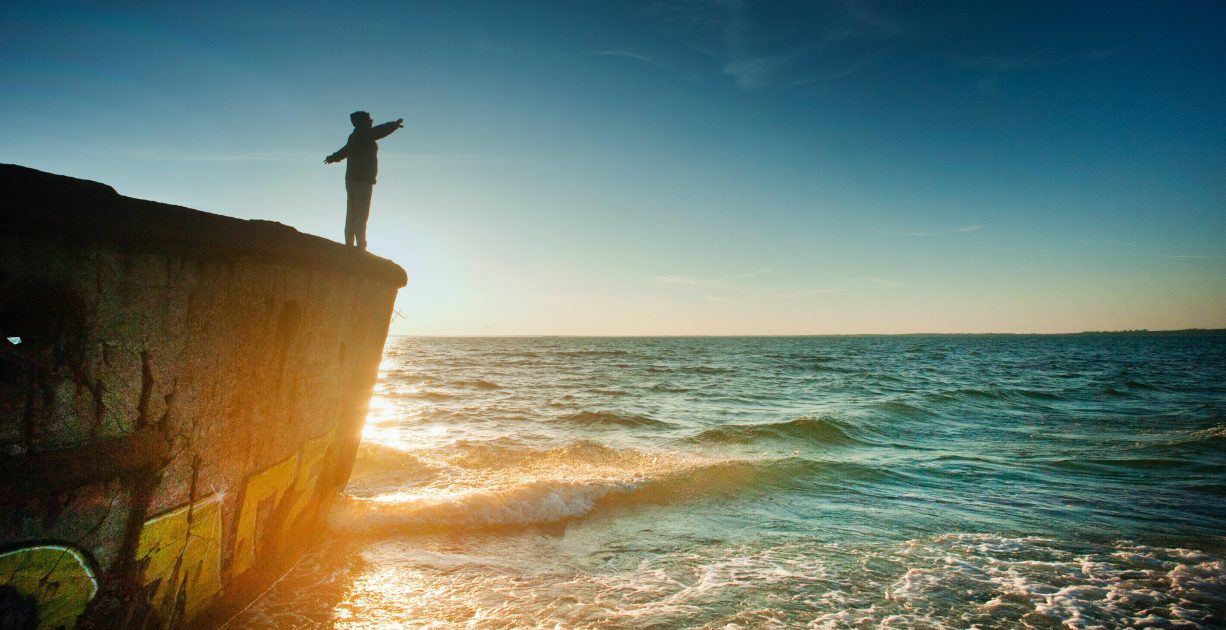 After multiple international successes as a film composer, Viento shows Velázquez’s skill in genres such as the symphonic poem, cantata, and cello concerto. The album opens with his cello concerto, which combines an elegiac, Stabat Mater-like opening movement with a heroic, rock-inspired middle movement and a finale that employs the Basque Zortziko dance rhythm. Moser’s masterly interpretation brings out all the colours and episodes of this exceptional score. The Cantata de estío (Summer Cantata) has been conceived as a companion piece to Beethoven’s Ninth to be performed prior to the symphony, sharing its scoring and key. Combining a Biblical text by King Salomon with poetry from Velázquez’s own father José María, the cantata celebrates the beauty and plenitude of nature and life as it explodes during summer. Viento del Oeste (West wind) contemplates a similar sensation, communicating those ineffable feelings that a perfect sunset with a clear sky can make us experience.

Overall, Viento is not only a glorification of sublime nature, but foremost an act of artistic liberation, for which Velázquez has written music that feels most beautiful and meaningful to him.

This is a digital-only album, not available as a physical product. 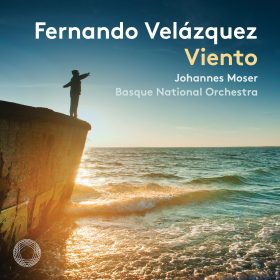 The 2022 Grammis Award Nominations are Revealed!

Sweden’s oldest and most prestigious awards Grammis released their nominations for this year. We are proud to announce that our release Brahms: Symphony No....

International Women’s Day is celebrated annually on March 8 to commemorate women and their achievements all over the world. It also brings attention to...