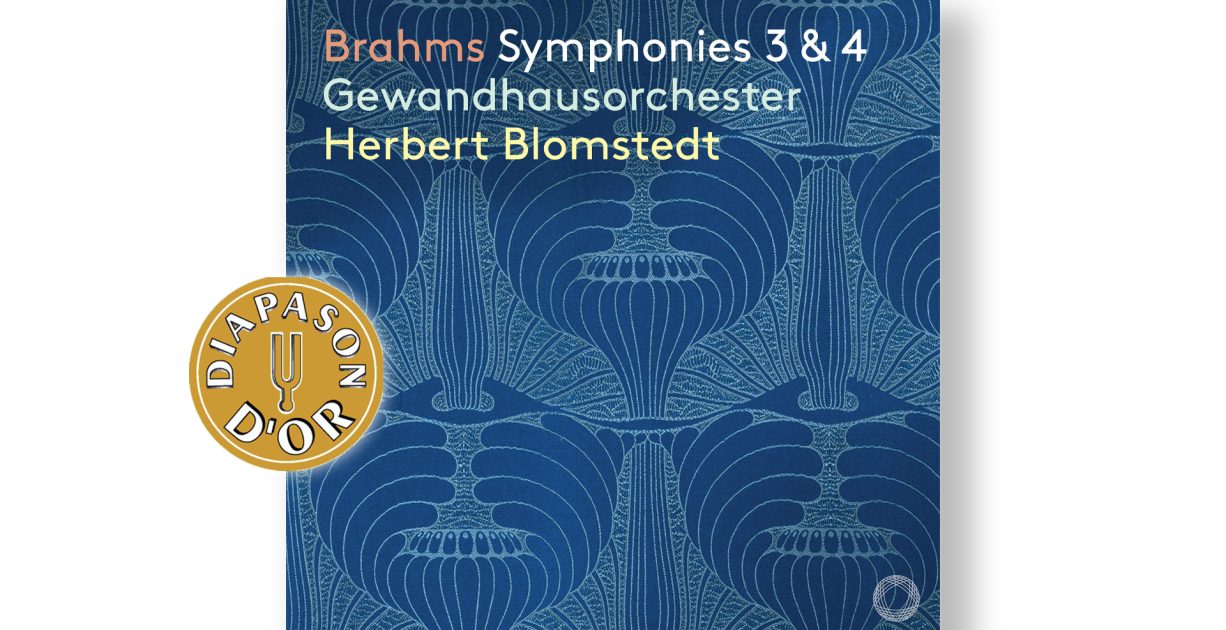 We are proud to announce that our release Brahms Symphonies Nos 3 & 4 performed by Gewandhausorchester Leipzig and maestro Herbert Blomstedt has been given a Diapason d’Or in Diapason Magazine’s June 2022 issue!

The Allegro non troppo is carried by a phrasing full of lyricism, which reveals its large-scale structure as well as its most subtle incisions. Connections, transitions, and fluctuations are organized in a sfumato supported by a firm tact, without anything museal. The melancholy and fury of the Andante moderato are articulated with sovereign mastery…

Maestro Herbert Blomstedt and the Gewandhausorchester Leipzig close their acclaimed PENTATONE Brahms cycle with the composer’s Third and Fourth Symphonies. Compared to the epic First and gloomily pastoral Second, Brahms’s Third Symphony is a glorious exploration of the chamber-musical possibilities of the symphony orchestra. While musical variation of elementary motifs already plays an important role in this work, Brahms shows his absolute mastery of that technique even more impressively in The Fourth. Blomstedt’s keen eye for analytical detail never goes at the cost of the music’s emotional resonance, and the Gewandhausorchester plays these symphonies glowingly, demonstrating their extraordinary ensemble sound.

After an epic First and a more interiorized Second, Herbert Blomstedt brings a majestic close to a complete set of Brahms’ symphonies that will mark a milestone. To find comparable completeness and height of view, we have to distance ourselves from the serious cycles three decades ago by Abbado in Berlin (DG) and Haitink in Boston (Philips). Right from the start, the almost ninety-five-year-old conductor imbues the 3rd floor with an oceanic breadth and breath. He thus turns his back on experienced pruning scientists, with this same Gewandhaus, by Ricardo Chailly (Decca). The fact that the Allegro con brio has been repeated does not deprive the discourse of any of its subversive charge. This depth of phrasing, this all-sufficiently pleasant rubato reinforces the coherence of the overall architecture. Blomstedt treats the intimate voices of the Andante with quivering warmth, the haunting lament of the Poco allegretto with an instinctive gesture: flow and instant nourish each other there. The concluding Allegro throbs without stripping its chest, magnified by a collective that honours its roots and whose soloists refrain from any navel-gazing. Blomstedt, who had already signed at the head of the Saxon phalanx an admirable 4th degree of austerity (1996, Decca), raises the point even further: moving away from the rigorism that we know him, he exalts in equal parts classicism and the libertarian flight of the work in abundant interactions. The Allegro non troppo is carried by a phrasing full of lyricism, which reveals its large-scale structure like the most subtle incises. Connections, transitions, and fluctuations are organized in a sfumato supported by a firm tactus, with nothing museal about it. The melancholy and the fury of the Andante moderato are articulated with sovereign mastery, halfway between the profusion of Karajan in Berlin (1963, DG) and the aristocratic purity of Giulini in Chicago (1969, Warner). Reconciling flame and balance, this Allegro giocoso finds no equivalent in the discography, while the final passacaglia is worth by the imperious stability of its pulsation, far from the devouring playwright deployed by Jochum in Berlin in 1953 (DG). Let us hear in such a rich spectrum not so much a testament as a fulfilment. 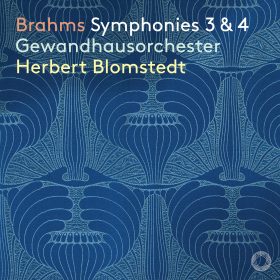