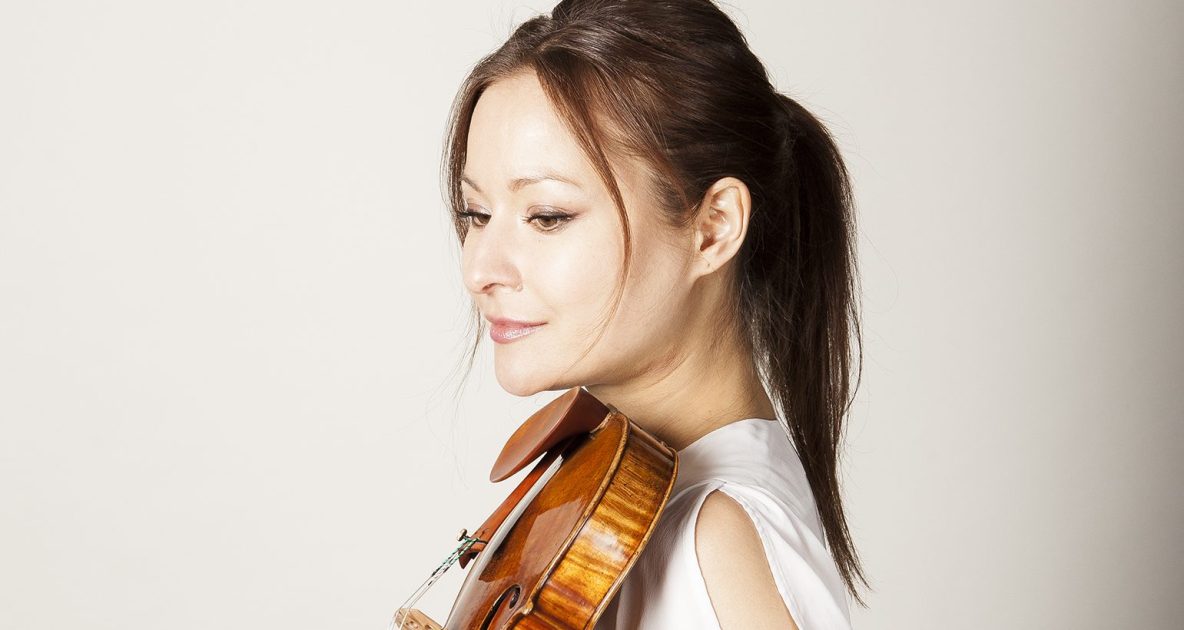 “Recorded in glowing sound that feels astonishingly lifelike… this recital is something of a triumph for violinist Arabella Steinbacher.”

Arabella Steinbacher’s latest album, “Fantasies, Rhapsodies, Daydreams” recorded with Orchestre Philharmonique de Monte-Carlo and Lawrence Foster received a glowing review on BBC Music Magazine. From the high jinks and outrageous showmanship of Franz Waxman’s Carmen Fantasie and Pablo de Sarasate’s Zigeunerweisen, to the fearsome technical demands of Ravel’s Tzigane and the exquisite refinement of Saint-Saëns’ Havanaise and Introduction et Rondo capriccioso, this album harks back to an earlier era of violin playing. Read a glimpse of the review below.

Recorded in glowing sound that feels astonishingly lifelike, especially in SACD surround, this recital is something of a triumph for violinist Arabella Steinbacher. Waxman’s Fantasy on themes from Bizet’s Carmen (composed originally for Jascha Heifetz) is finger-crippingly difficult, and it can also sound thoroughly unseductive in the wrong hands. By indulging the more lyrical passages with lashings of golden tone, Steinbacher makes it sound like a near-masterpiece. 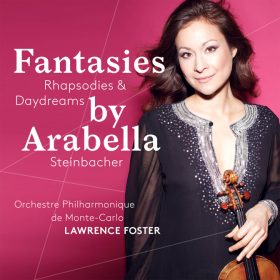 The Strad Reviews Fantasies, Rhapsodies, and Daydreams by Arabella Steinbacher

“She is… making the most of the fund of melodies, playing in high-Romantic style with a rich vibrato and abundant expression.” Arabella...

”Were someone to ask me to suggest a disc to introduce them to the violin, I might well steer them in the direction of this one.” Fantasies,...

At the beginning of September, the new album ‘Fantasies Rhapsodies and Daydreams ‘by the amazingly talented Arabella Steinbacher will be released...

Our release of Fantasies, Rhapsodies and Daydreams, performed by Arabella Steinbacher is received very positively by the international press! The album,...