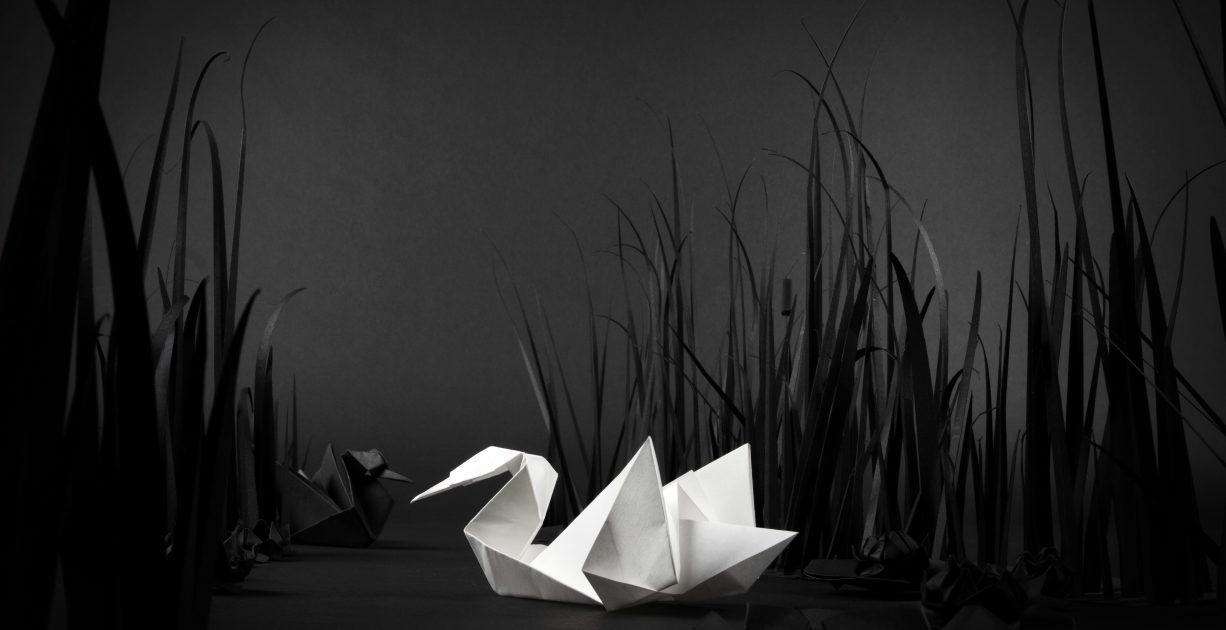 “The playing is sleek, serious and streamlined, with a core of fire fulfilled in breathtaking dramatic climaxes, enhanced by magnificent recorded sound.“

BBC Music Magazine praises our release of “Tchaikovsky – Swan Lake” with Vladimir Jurowski and the State Academic Symphony Orchestra of Russia ”Evgeny Svetlanov”. Read a glimpse of the review below!

I’m enthralled by  Vladimir Jurowski’s new recording of Swan Lake with the State Academic Symphony Orchestra of Russia `Evgeny Svetlanov’. This is Tchaikovsky’s original version (before Riccardo Drigo got his hands on it) – but actually the revelation is the performance itself. 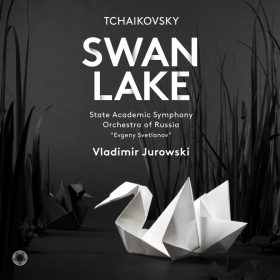