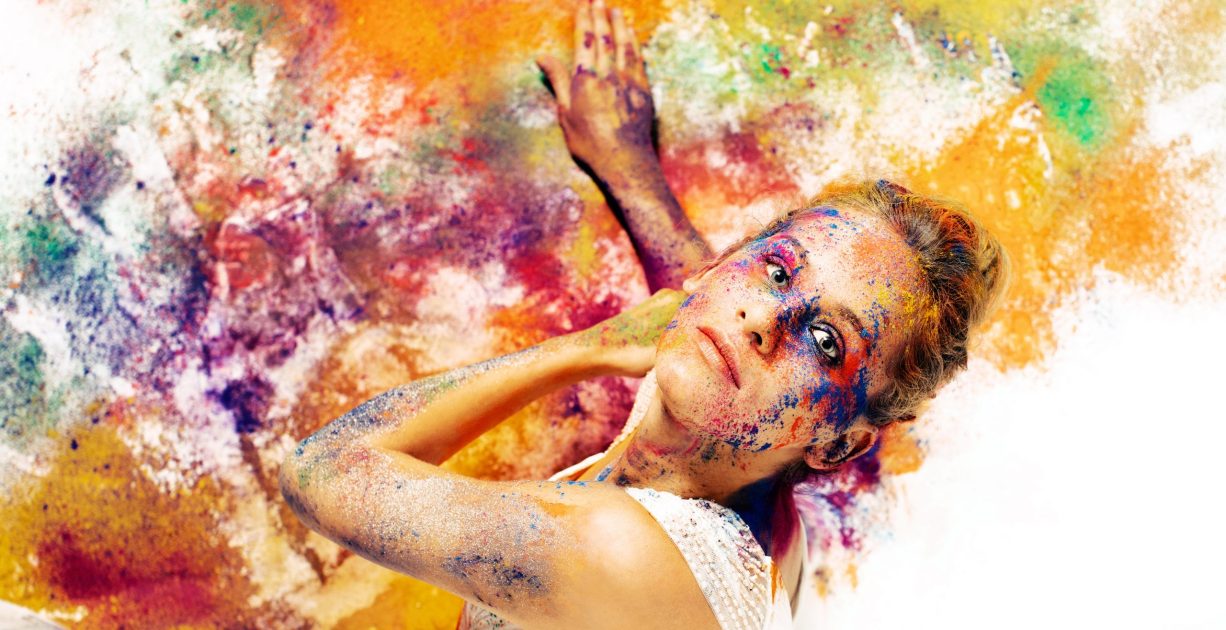 For the most part we associate Anna Lucia Richter with German repertoire, but this is a bold new step. Here she presents some of the finest pieces for solo voice by Monteverdi stretching across his career.

She begins strongly with the Prologue to Orfeo where she makes the most of the entreaties in each verse without drenching the melodic line in ornamentation – a danger not entirely avoided in the orchestral ritornellos which also seem oddly fast compared with the pace of the vocal narrative. Richter’s declamatory storytelling reaches an impressive peak in the Lamento d’Arianna where every device of characterisation and emotional evocation is brilliantly deployed, including a collapse into speech towards the end. Quieter pieces, such as ‘Pur ti miro’ from Poppea (sung with the countertenor Dmitri Sinkovsky), perhaps lack a little tenderness. In the free-standing songs the performers have fun with some stylistic parodies and arrangements: ‘La mia turca’ uses the Turkish reference to introduce drumming and ‘exotic’ scales worthy of the film music for Lawrence of Arabia, and the jazzy cornetto playing of Andrea Inghisciano (matched by Richter’s artful distortions of rhythm in favour of the clarity of the text) adds much to the languid tale of a forlorn lover in ‘Ohimè, ch’io cado’. Some pieces do not quite work – in the duet ‘Zefiro torna’, for example, the second voice part is sometimes confusingly performed on the violin  – but this selection provides a fresh and unusual look at many Monteverdi favourites. 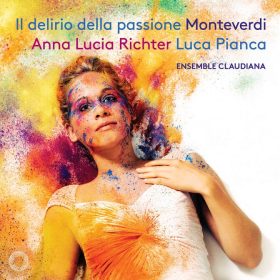 Il delirio della passione (Monteverdi) – Anna Lucia Richter
Buy now
We would like to use our own and third party cookies and similar technologies for statistics and marketing purposes. You can set your preferences by selecting the options below. Withdraw your consent at any time via the shield icon.
Cookie SettingsAccept All
Manage consent