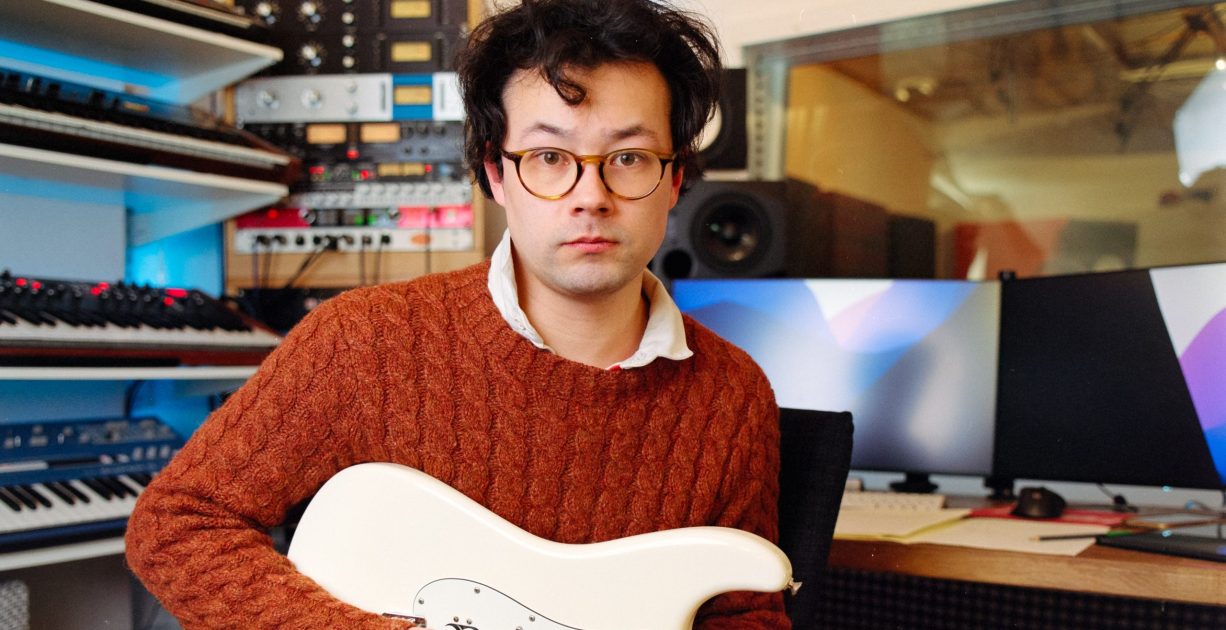 Lost & Found by Sean Shibe, received a 4-star review from The Guardian.

“He describes Lost and Found as “an emporium of curiosities”, and all the exhibits are for electric guitar. That doesn’t mean all the music is modern. Two tracks are Shibe’s interpretation of melodies by Hildegard of Bingen, 900-odd years old. O Viridissima Virga sounds as if it’s being played on a church organ, the notes stark and loud, swathed in fluctuating overtones.

A lot of the music is meditative. Some of it skirts perilously close to chill-out, or would do if Shibe let it: instead, whenever we might be lulled into inactive listening Shibe provides something subversive.

Moondog, a composer who slept rough on New York’s Sixth Avenue dressed as a Viking, lets Shibe release his inner rock god in Sea Horse, and also supplies two numbers whose quiet campfire gorgeousness is disturbed first by Corea, then by Oliver Leith’s Pushing My Thumb Through a Plate…“ 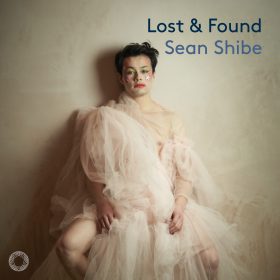