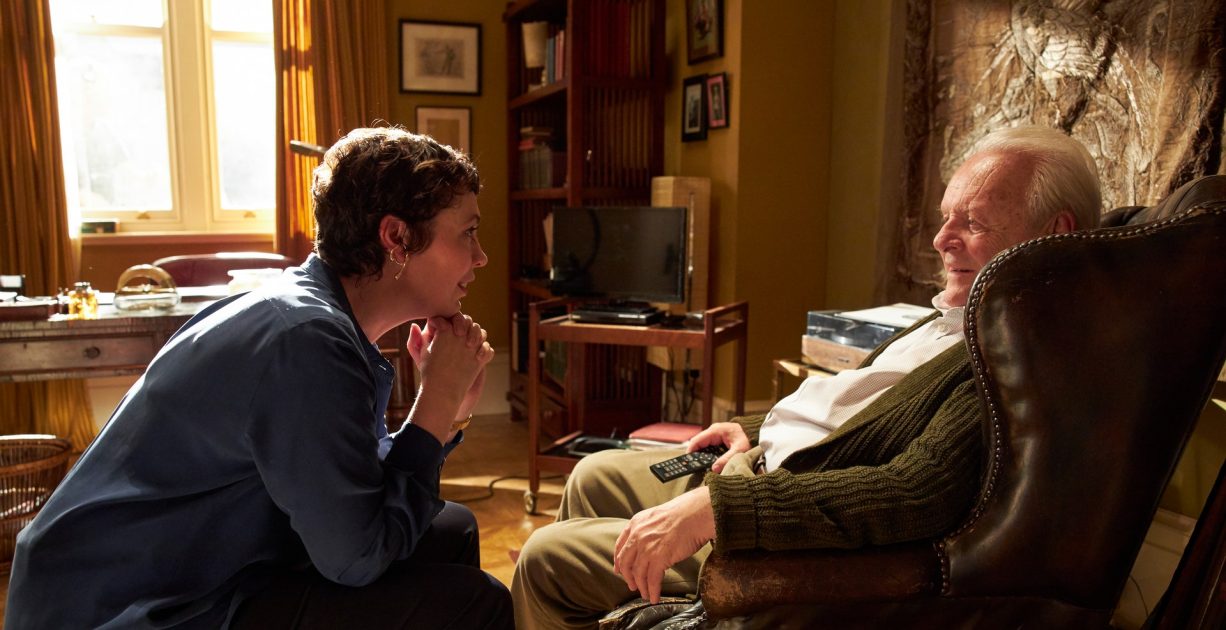 We are proud to announce that the music from our recording of Les Pêcheurs de Perles with Les Cris de Paris, the Orchestre Nationale de Lille and Alexander Bloch was used as part of the soundtrack of The Father, which has been awarded with two Oscars: Anthony Hopkins being named Best Actor, and the writer and director Florian Zeller sharing the award for Best Adapted Screenplay with co-writer Christopher Hampton.

The track, used in several important moments of the movie, including a scene in which Sir Antony Hopkins actually holds and listens to our CD, is the romance Je crois entendre encore, sang by Cyrille Dubois.

In an article published by the Sundance Institute, makes clear what a central role the music played in this movie and how Hopkins brought in the idea of using Bizet’s opera:

“Zeller shared one contribution that Hopkins made to the film: an aria from the Georges Bizet opera The Pearl Fishers: “That was something that came from our conversation. He loves music; so do I. One day he told me, ‘One of my favorite pieces of music is this aria,’ and he told me this story: When he was 30 years old, he was doing a play in the UK. and one night he heard that music for the very first time. He came back to the hotel where there was a piano and he started to try to find the melody. He drove everyone crazy, because it took him something like three days to find the melody. He told me, ‘I have always dreamt of making a movie with this music in it.’” 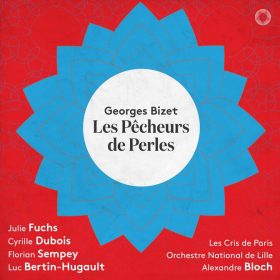 Les Pêcheurs de perles (The Pearl Fishers)
Buy now
We would like to use our own and third party cookies and similar technologies for statistics and marketing purposes. You can set your preferences by selecting the options below. Withdraw your consent at any time via the shield icon.
Cookie SettingsAccept All
Manage consent