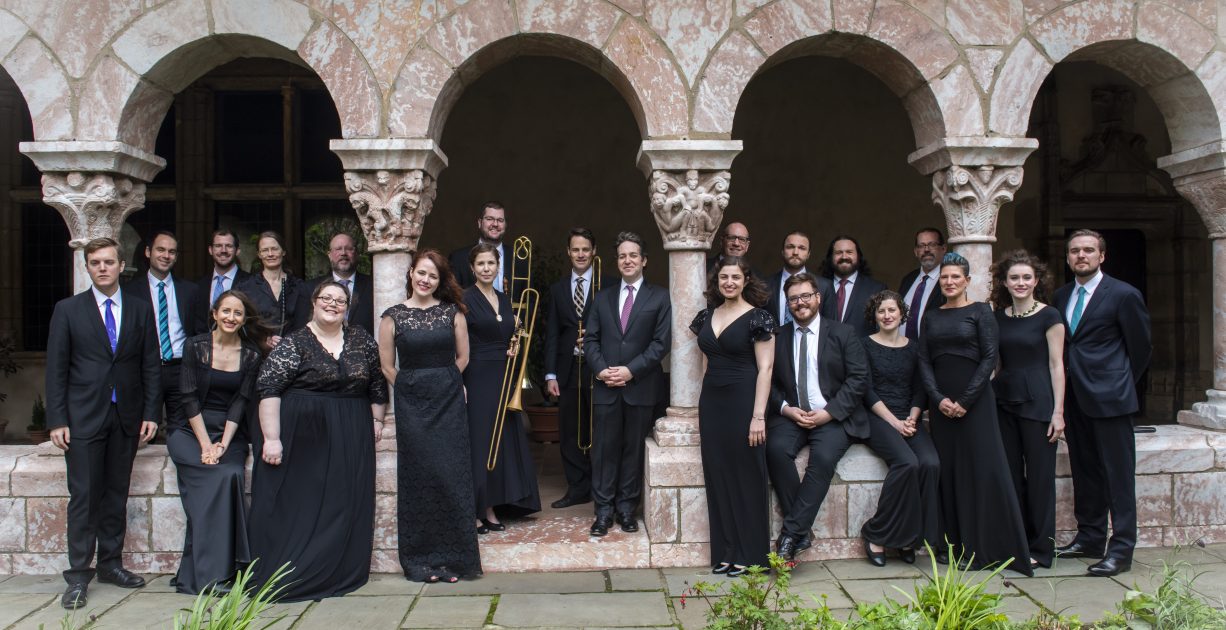 Choral Light Emanating from the Darkness

The Clarion Choir and its Artistic Director Steven Fox make their Pentatone debut with a recording of Sergei Rachmaninoff’s choral masterpiece, the All-Night Vigil, demonstrating their exceptional proficiency in Russian repertoire. The All-Night Vigil is an evening service that gradually moves towards daybreak, symbolizing the Resurrection of Christ. This message of light and hope emanating from the darkness is both universal and very topical in the troubled world we find ourselves in.

“Through the years, I have realized just how different each movement is, and it was a goal of mine to show that on this recording. Some movements are hymn-like, for instance No. 13, “Dnes Spaseniye (Having Beheld the Resurrection),” while others are almost polychoral with different textures happening at the same time, 8such as in “Nïne otpushayeshi (Lord, now lettest Thou),” the movement that Rachmaninoff requested to be sung at his funeral. There are moments of smooth solemnity such as “Voskrez iz groba (Thou didst rise from the Tomb)” and others that, with their rhythmic percussiveness, call up images of Rachmaninoff composing from the keyboard. One notices this special rhythmic energy in the last section of No. 9: “Blagosloven Yesi Ghospodi (Blessed art Thou, O Lord),” which he later quoted in the Symphonic Dances. Each movement is, in a way, its own work with a singular character; and yet the movements altogether create a cohesive musical structure based on the text.

One goes through a journey with a work of this magnitude. There were a few parts of the piece that I did not fully appreciate as a student; now they are some of my favorite parts. Conversely, there are parts of the piece that I believe I performed well as a student, but now I struggle with. Perhaps the more one performs the piece, the more one sees in it, and the more challenging it becomes. But, for that reason, I hope that this recording is not an endpoint for Clarion, but another step in the journey with this work.“ 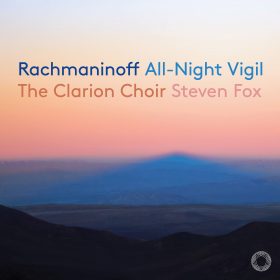 Rachmaninoff – All-Night Vigil
Buy now
We would like to use our own and third party cookies and similar technologies for statistics and marketing purposes. You can set your preferences by selecting the options below. Withdraw your consent at any time via the shield icon.
Cookie SettingsAccept All
Manage consent