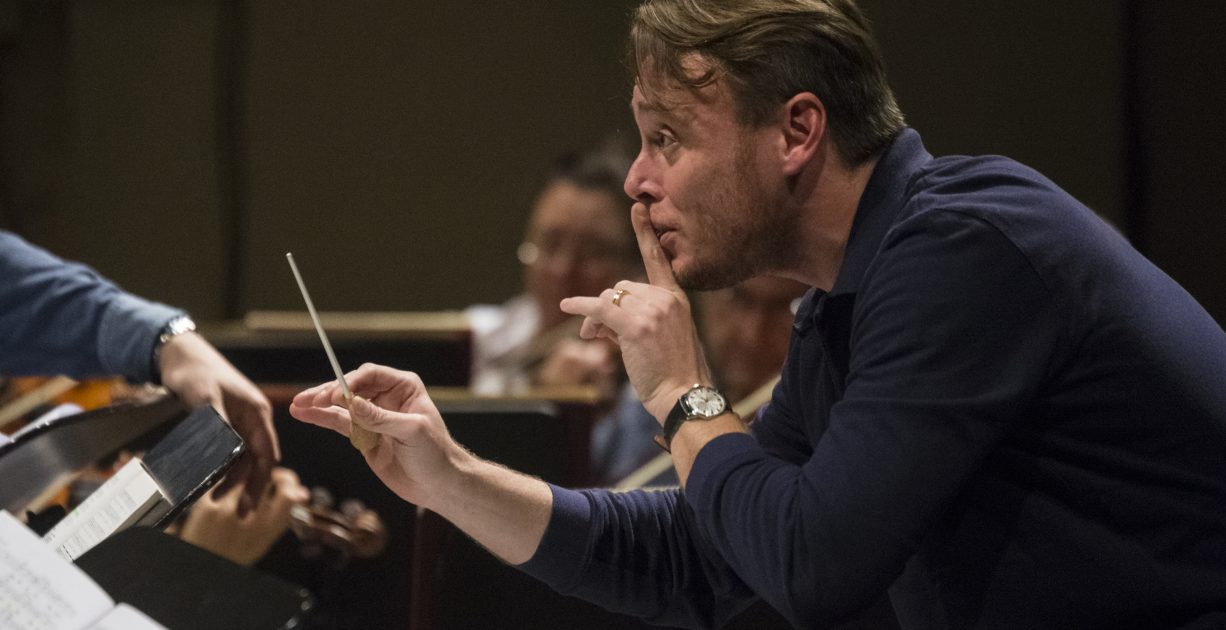 Rossini Overtures is awarded with the Diapason D’Or!

“What a surprise! This amazing recording which closely focuses on each instrument glorifies the theatricalness on which reign a very young conductor.“

The very young conductor (he is not even 40 yet) conquers the listener in the way he makes the orchestra sings. He gets a both generous and fluid sound from his musicians from Bologna; the strings never gets dry and the brass are  fruity. It’s very beautiful, delectable and thrilling. 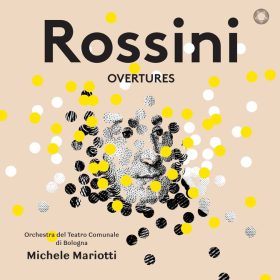 Rossini Overtures
Buy now
We would like to use our own and third party cookies and similar technologies for statistics and marketing purposes. You can set your preferences by selecting the options below. Withdraw your consent at any time via the shield icon.
Cookie SettingsAccept All
Manage consent