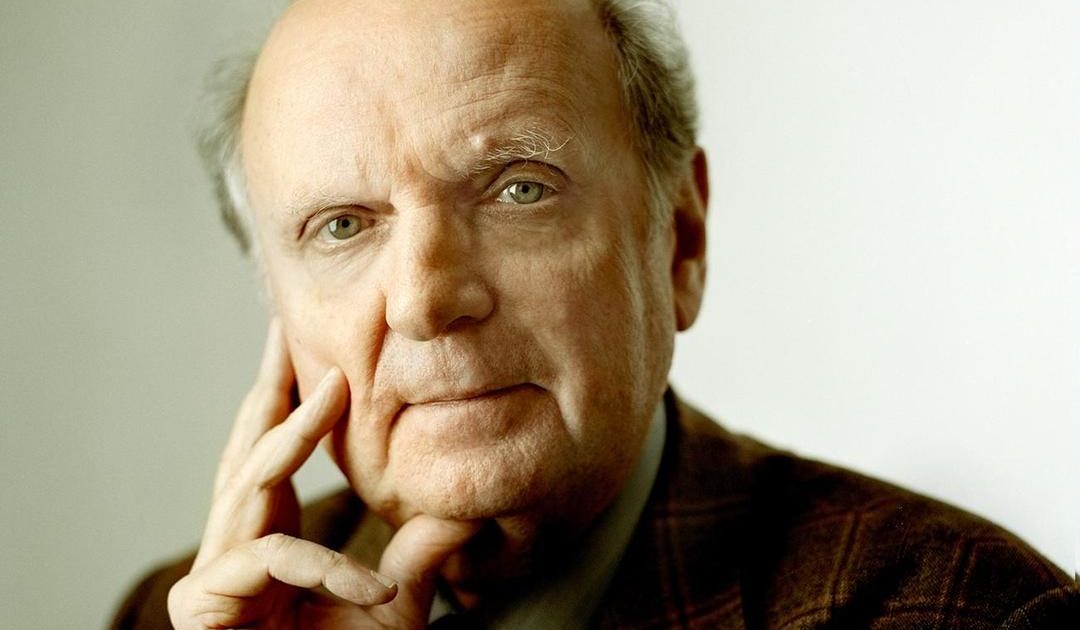 Maestro Marek Janowski and the WDR Symphony Orchestra present a new recording of Beethoven’s complete symphonies, the ultimate symphonic oeuvre in all thinkable respects. Bold as they still sound to modern ears, one easily imagines how Beethoven’s contemporaries were completely swept away by the scope, sheer force and adventurous nature of his symphonies. With this integral recording, Janowski and the orchestra finish a project that started with an acclaimed rendition of the 5th and 6th symphonies, released in 2019. The boxset design is inspired by the idea of organic form, an ideal that Beethoven’s contemporaries frequently associated with his symphonies, and which presupposes a resemblance between the structure of his symphonies and the growth of plants and trees. This idea has been visually translated by using close-up photographs from Karl Blossfeldt’s Art Forms in the Plant World (1928). These early twentieth-century images emphasize the timeless modernity of Beethoven’s symphonies, celebrating an extraordinary oeuvre that prospers until this very day.
Marek Janowski is one of the most celebrated conductors of our times, and enjoys a vast PENTATONE discography, including complete recordings of Bruckner’s symphonies and Wagner’s mature operas. This is his third PENTATONE collaboration with the WDR Symphony Orchestra, one of the most established radio orchestras of Germany.

This album will be released physically as a boxset of 5 Standard CDs and in digital formats for streaming and high-resolution downloads. (Article number: PTC 5186860)

BACH IN A DIFFERENT LIGHT

The Dutch reed quintet Calefax celebrates 35 years of adventurous and versatile musicianship with a collection of Musical Offerings from Johann Sebastian Bach, arranged by the ensemble’s saxophonist Raaf Hekkema. Arthur Klaassens joins the ensemble on a lupophone and english horn for Musikalisches Opfer, the main course of this programme, as well as for the 14 Canons, BWV 1087, further expanding the ensemble’s sonic palette. The album concludes with Bach’s Canonic variations on Vom Himmel hoch. All nine know versions of the melody have found a place in Raafs arrangement, resulting in a many-coloured Christmas collage.

Bach’s Musical Offerings is Calefax’ third PENTATONE release, after the well-received Dido & Aeneazz (2019), a virtuosic and eclectic recomposition of Purcell’s famous opera performed with trumpetist Eric Vloeimans, as well as Hidden Gems (2018), showcasing the quintet’s versatility with pieces ranging from Corelli and Satie to Nina Simone.

This album will be released as 1 SACD and in digital formats for streaming and high-resolution downloads. (Article number: PTC 5186840)

The RIAS Kammerchor Berlin and its chief conductor Justin Doyle present Handel’s Messiah, together with the Akademie für Alte Musik Berlin and an all-British quartet of outstanding soloists, consisting of Julia Doyle (soprano), Tim Mead (countertenor), Thomas Hobbs (tenor) and Roderick Williams (bass). Messiah (1742) is not only Handel’s most famous work, but equally one of the cornerstones of British choral culture. Over the years, a tradition of mass performances full of pomp and circumstance took root, with the Hallelujah as a showstopper. This new period-instruments recording, however, aims to bring the piece back to the size and intimacy of the earliest performances.

The Akademie für Alte Musik Berlin has a substantial PENTATONE discography, including Handel’s Concerti grossi Op. 6 and Op. 3, (released in 2019 and 2020), Telemann’s opera Miriways (2019) and CANTATA with Bejun Mehta (2018). The RIAS Kammerchor Berlin, Justin Doyle, Julia Doyle, Tim Mead, Thomas Hobbs and Roderick Williams all make their PENTATONE debut. This album will be released as 1 CD and in digital formats for streaming and high-resolution downloads. (Article number: PTC 5186853) 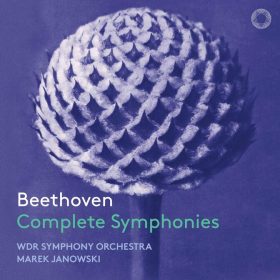