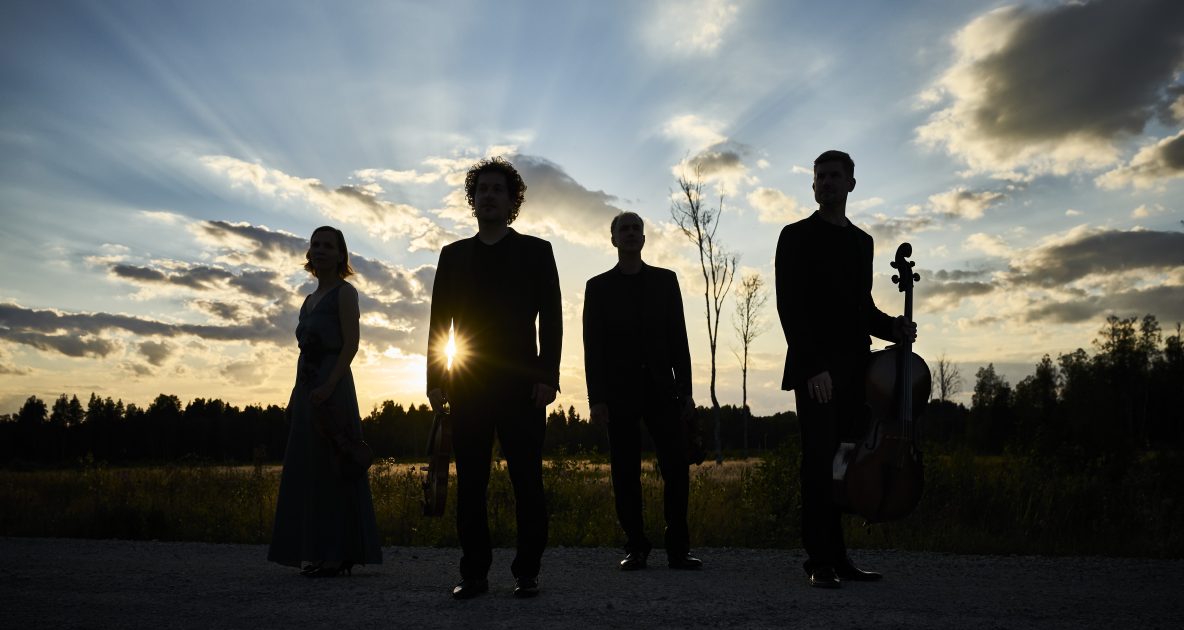 Ian Bostridge continues his exploration of Schubert song cycles on PENTATONE with a recording of Die schöne Müllerin, together with pianist Saskia Giorgini. Die schöne Müllerin (1823) was Schubert’s first song cycle, and simultaneously Bostridge’s first extended introduction to the Lied and all its wonders. Bostidge explains in his personal note, “If listening to the pounding hooves and anxious accents of Erlkönig in a German class had transmitted the first infection, it was close study of Schubert’s first song cycle in my German teacher’s flat of an evening that deepened and confirmed my incurable Lieder pathology.”

Schubert initially conceived the cycle together with poet Wilhelm Müller as a party game among friends, but gradually got captivated by the profundity of this apparently naïve love story. Bostridge is equally fascinated by the way in which this playful, folk-inspired piece gradually transforms into a cosmic lullaby in the final lines of the last song ‘des Baches Wiegenlied’. “… this work was the beginning of it all, that extraordinary precocious deepening of the twenty-something composer: eros and thanatos woven into the musical tapestry with masterful subtlety,” says Bostridge.

For pianist Giorgini, the key to — but also the greatest challenge of — interpreting Schubert’s music, and particularly Die schöne Müllerin, lies in the oceanic experience and hypnotic power of repetition. “As a child I used to wonder why Schubert so much loved “repeating things”. We all know that repeating words or sentences can have a hypnotic power. Schubert uses repetitions and reiterations as an expressive device, from the smaller strophic folk like songs of Die schöne Müllerin — which surely has its own watery motions — to the master architecture of his last piano sonatas, quartets and symphonies. His music has been often criticized for his “endless repetitions”, a part of what Schumann, one of Schubert’s biggest admirers, characterised as his “heavenly length”, says Saskia Giorgini.

Ian Bostridge is one of the most celebrated tenors and lied interpreters of his generation. His PENTATONE recording of Schubert’s Winterreise (2019) was crowned with the ICMA Vocal Music Award 2020. Saskia Giorgini makes her PENTATONE debut.

This album will be released physically as a Standard stereo CDs and in digital formats for streaming and high-resolution downloads. (Article number: PTC 5186775)

The vibrant musical palette of cellist Matt Haimovitz and the graceful insight of pianist Mari Kodama exquisitely meld in MON AMI, Mon amour. Cello and piano remain in constant, colorful conversation for rarities by sisters Lili and Nadia Boulanger, in Debussy’s neo-Baroque Sonata, and in the effervescent world of Poulenc’s Cello Sonata. Ravel’s poignant Kaddish and Milhaud’s hopeful Élégie, composed at the end of World War II, round out a program which, even in times of darkness, never loses sight of its joie de vivre. Two Fauré gems are included, the virtuosic Papillon and the breathtaking Après un rêve, with its longing for a mysterious night and an elusive, ecstatic love. The album also marks the 20th anniversary of the ground-breaking, Grammy Award-winning OXINGALE RECORDS.

This album will be released as 1 Standard Stereo CD and in digital formats for streaming and high-resolution downloads. (Article number: PTC 5186816)

SONGS AND QUARTETS ON FINAL JOURNEYS AND CONSOLATION

After their multi-award-winning album Aus der Ferne, the Signum Quartett continues their Schubert journey for PENTATONE with Ins stille Land, another recording that explores the fascinating connections between his string quartets and songs, the latter arranged for string quartet by Xandi van Dijk, the ensemble’s violist. The concept for this recording project grew out of the Schubertiad, where chamber music and vocal works would be heard side by side in an intimate setting. Many of the songs and quartets featured on Ins stille Land share a fascination for death, but death as a final journey that ultimately offers consolation. While the song Ins stille Land (Into the silent land) fully epitomizes this idea, the world famous “Death and the Maiden” quartet is the album’s centrepiece.

The Signum Quartett is frequently hailed as one of the most adventurous and outstanding ensembles of today. The quartet’s first PENTATONE recording Aus der Ferne (2018) won an Opus Klassik 2019 award, as well as a diapason d’or. This album will be released as 1 CD and in digital formats for streaming and high-resolution downloads. (Article number: PTC 5186732)

MUSICAL REFLECTIONS ON THE SLAVONIC SOUL

Slavonic Reflections, recorded by Nelly Akopian-Tamarina in recital at the Wigmore Hall, is a highly personal selection of piano music containing Mazurkas by Chopin and Janáček’s cycle In the Mists, as well as encores by Medtner and Liadov. The programme breathes a melancholic air of sadness, while simultaneously showing an equally Slavonic passion for dance and nature.

Nelly Akopian-Tamarina carries on an illustrious line of Russian Romanticism reaching back to Anton Rubinstein and Liszt; a connoisseur’s artist from a bygone era, excelling in repertory for which she has received the highest international recognition. Slavonic Reflections is her second PENTATONE release, after a 2017 Brahms album that The Guardian praised as “enchanting, intimate and irresistible”, while BBC Music Magazine described it as “revelatory Brahms from another age”.This album will be released as 1 CD and in digital formats for streaming and high-resolution downloads. (Article number: PTC 5186756)

MODERN OPERA IN A VERISMO GUISE

After their acclaimed Cavalleria rusticana recording, Marek Janowski and the Dresdner Philharmonie now present Puccini’s Il Tabarro. Puccini composed this piece as the first panel of his Trittico (1918), a novel work combining three one-act operas, and also containing Suor Angelica and Gianni Schicchi. The explosive story about illicit love and revenge on the banks of the Seine recalls the Verismo of Mascagni’s Cavalleria. Beneath the Verismo surface, however, Il Tabarro is a highly modern piece, full of Impressionist harmonies, allusions to Stravinsky and dramatically significant self-borrowings. In this recording, Janowski and the orchestra particularly showcase the symphonic quality of Puccini’s music. They are supported by an outstanding cast of soloists, including Melody Moore as Giorgetta, Brian Jagde as Luigi and Lester Lynch as Michele, as well as the MDR Leipzig Radio Choir.

Marek Janowski is one of the most celebrated conductors of our times, and enjoys a vast PENTATONE discography including a recent recording of Weber’s Der Freischütz (2019) with the MDR Leipzig Radio Choir. This is the second PENTATONE release of the Dresdner Philharmonie with Janowski, after Cavalleria rusticana (2020), which also featured the same three main soloists. Melody Moore and Lester Lynch both have participated in several PENTATONE recordings, including Verdi’s Otello (2017).

This album will be released as 1 Hybrid SACD and in digital formats for streaming and high-resolution downloads. (Article number: PTC 5186773) 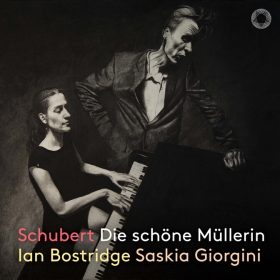