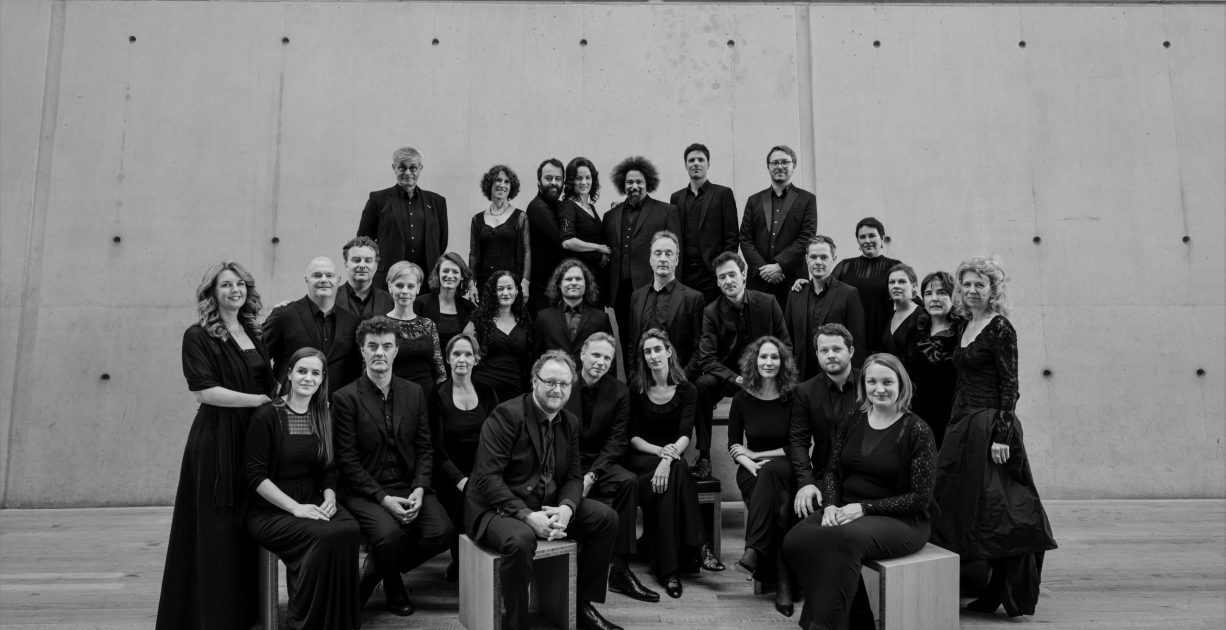 Cappella Amsterdam and its artistic leader Daniel Reuss make their PENTATONE debut with In Umbra Mortis. The album brings together Wolfgang Rihm’s contemporary Sieben Passions-Stücke and Passion-related motets by the Flemish 16th-century polyphonist Giaches de Wert, revealing unexpected kinship between two composers four centuries apart. By entwining the old and new, the listener is invited on a chromatic journey of astonishing beauty.

Since its foundation in 1970, Cappella Amsterdam has shown an exceptional mastery of contemporary and early vocal music, with acclaimed excurses to Romantic repertoire as well. Daniel Reuss has been Artistic Leader of Cappella Amsterdam for over three decades now, and has worked with several renowned choirs and ensembles.

This album will be released physically as 1 CD set and in digital formats for streaming and high-resolution downloads. (Article number: PTC 5186948)

The OPL and Gustavo Gimeno continue their acclaimed PENTATONE series of composer portraits with a monograph of a living composer, Francisco Coll. In Coll’s music, the past and present converge in a single space, by realising a contemporary sound world while creatively employing traditional forms and influences, be it a classical genre (Violin Concerto and the “grotesque symphony” Mural) or his musical roots (Four Iberian Miniatures). With pieces composed between 2005 and 2019, the album traces Coll’s spectacular musical development, from his studies under Thomas Adès in London to his present bloom. The lush, sensuous nature of his orchestral writing fully comes to life in these performances. Besides the strong relationship between Coll and conductor Gimeno, this new release also showcases the exceptional violinist Patricia Kopatchinskaja, for whom he has written several works, including his violin concerto, first recorded here.

This album will be released as 1 SACD set and in digital formats for streaming and high-resolution downloads. (Article number: PTC 5186951)

Holland Baroque explores the monastic musical traditions of 17th-century North Brabant, together with a group of established early music vocalists. Brabant 1653 unveals hidden gems of Dutch music history, as well as of baroque music at large. The album’s central figure is Benedictus à Sancto Josepho, pre-eminent organist and composer of Brabant in the late seventeenth century, and known in France as “le grand Carme”. By putting his music and that of contemporaries in the limelight, artistic directors Judith and Tineke Steenbrink search for a distinguishable Brabant Style, and convincingly demonstrate that the Netherlands possessed a much richer musical culture than is usually acknowledged.

Holland Baroque is an original and innovative baroque orchestra that approaches baroque repertoire through a fresh and contemporary approach, with a focus on improvisation and collaborations with outstanding artists from different traditions. Brabant 1653 is their third PENTATONE album, after having released Silk Baroque (2019) and Polonoise (2021) with the label.

This album will be released as 1 SACD set and in digital formats for streaming and high-resolution downloads. (Article number: PTC 5186895) 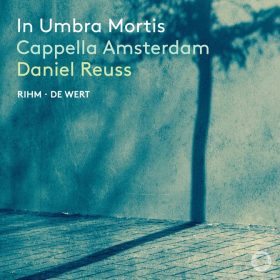 Kopatchinskaja’s extraordinary, freewheeling virtuosity appears to have unlocked a new vein of immediacy and expressiveness in Coll’s music, which the...