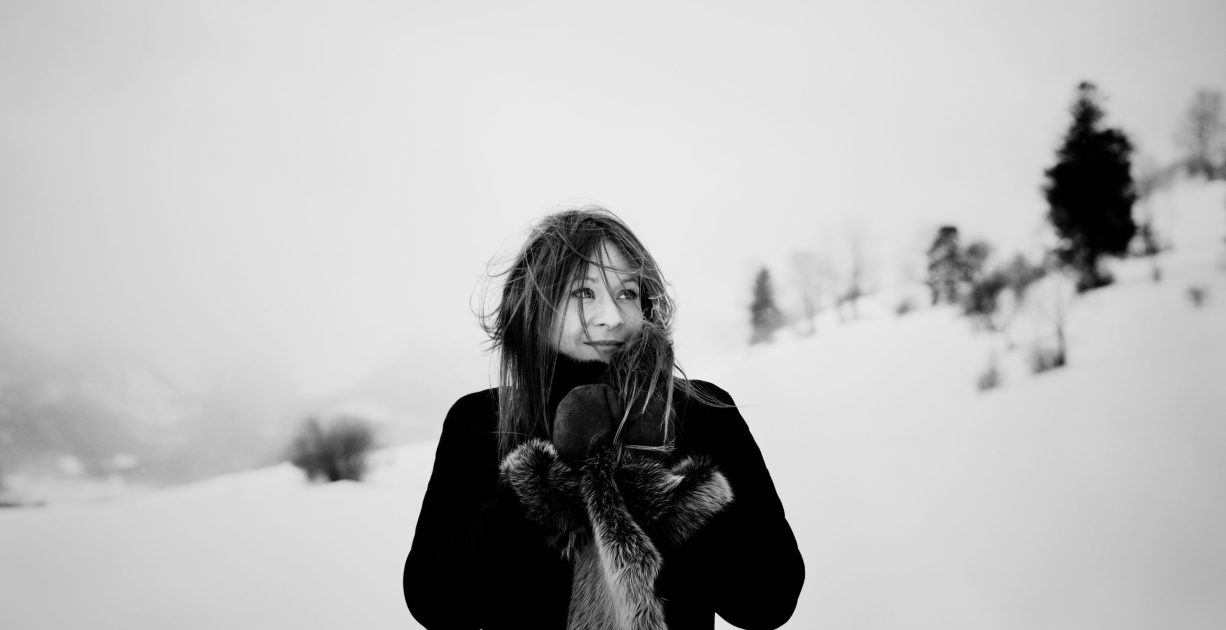 The Rundfunkchor Berlin, led by its chief conductor Gijs Leenaars and accompanied by wind players from the Rundfunk-Sinfonieorchester Berlin, presents masses by Bruckner and Stravinsky. The mass is arguably the oldest genre in music history, full of traditions, but also an inexhaustible soil for originality and innovation. This mix of tradition and innovation makes the genre an ideal vehicle for Bruckner and Stravinsky, who were both masters at blending the old and new into a uniquely personal musical idiom. Bruckner’s Mass in E Minor and Stravinsky’s Mass share their unusual orchestrations of almost a cappella voices with a sparse, extraordinary wind accompaniment. While Bruckner was inspired by open air “country masses”, Stravinsky’s Mass is emblematic of his neo-classical style. The Rundfunkchor Berlin is one of the most established German choirs, and has participated in several PENTATONE releases of Wagner operas, as well as a recording of Bruckner’s Mass in F Minor (2013) and Richard Strauss’s Die Tageszeiten (2015). The Rundfunk-Sinfonieorchester Berlin has an even more extensive PENTATONE discography, containing collaborations with conductors such as Marek Janowski, Jakub Hrůša and Vladimir Jurowski. Gijs Leenaars makes his PENTATONE debut.

This album will be released as 1 CD and in digital formats for streaming and high-resolution downloads. (Article number: PTC 5186774)

The Orchestre Philharmonique du Luxembourg and its Music Director Gustavo Gimeno present a composer portrait of César Franck. The album features the famous Symphony in D Minor, as well as the lesser known, but equally enchanting Symphonic Variations for piano and orchestra, with Denis Kozhukhin as soloist. Born in Liege but raised in Paris, Franck synthesized Wagnerism with French musical traditions, resulting in a fine equilibrium between a voluptuous orchestral sound and audacious harmonies on the one hand, and lucidity and graceful charm on the other. While the three-movement symphony follows a from-darkness-to-light trajectory, the delightful Variations oscillate between symphonic poem and miniature piano concerto.

This album will be released as 1 SACD and in digital formats for streaming and high-resolution downloads. (Article number: PTC 5186771)

Lively Combination of Baroque and Tango

Star violinist Arabella Steinbacher presents Antonio Vivaldi’s world-famous Four Seasons alongside Astor Piazzolla’s Cuatro estaciones porteñas, creating a lively combination of baroque and tango. The enormous popularity of Vivaldi’s Four Seasons tends to make us forget the original and ground-breaking nature of these violin concertos. Coupling them with Piazzolla’s tango-inspired Four Seasons of Buenos Aires makes both pieces sound fresher than ever before, thanks to Steinbacher’s personal engagement with the repertoire and the inspired accompaniment of the Münchener Kammerorchester. Piazzolla’s music is performed here in a new arrangement for violin and string orchestra by Peter von Wienhardt, whose Strauss song arrangements on Steinbacher’s previous album Aber der Richtige … (2018) were extensively praised by the press.

Arabella Steinbacher, a multi award-winner with an extensive PENTATONE discography, is accompanied by the players of the Münchener Kammerorchester, who make their PENTATONE debut.

This album will be released as 1 SACD and in digital formats for streaming and high-resolution downloads. (Article number: PTC 5186746)

This album will be released as 1 CD and in digital formats for streaming and high-resolution downloads. (Article number: PTC 5186740) 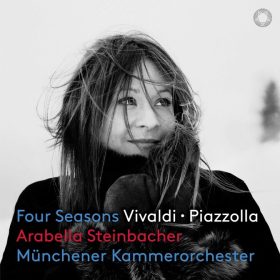