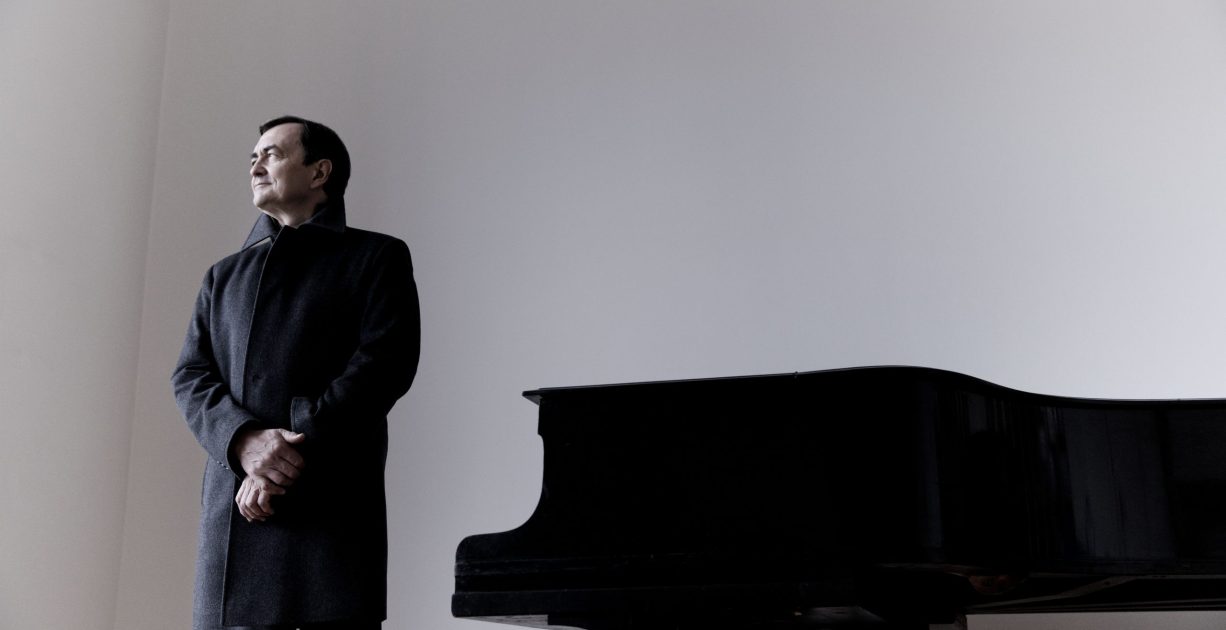 After his acclaimed interpretation of Messiaen’s Catalogue d’Oiseaux, pianist Pierre-Laurent Aimard returns to PENTATONE with a recording of Beethoven’s Hammerklavier Sonata and Eroica Variations. The Hammerklavier Sonata is one of the pinnacles of Beethoven’s creative output, and arguably one of the highest mountains to climb for any pianist. To Aimard, it poses one of the most frightening tests of a performer’s life, but one that is as irresistible as it is insurmountable. The dazzling Eroica Variations are nicknamed after Beethoven’s iconoclastic Third Symphony, and employ the melody he would later use as the main theme of the symphony’s finale. Beethoven’s fondness for this melody is evident, as he also used it in his ballet music for The Creatures of Prometheus, as well as in the seventh of his 12 Contredanses.

Widely acclaimed as a key figure in the music of our time and as a uniquely significant interpreter of piano repertoire from every age, Pierre-Laurent Aimard enjoys an internationally celebrated career. He started his exclusive engagement to PENTATONE with a complete recording of Messiaen’s Catalogue d’Oiseaux (2018).

This album will be released physically as 1 CD set and in digital formats for streaming and high-resolution downloads. (Article number: PTC 5186724)

The Philadelphia Orchestra and conductor Marin Alsop present a live recording with highlights of Gershwin’s self-proclaimed American “Folk Opera” Porgy and Bess, together with a stellar cast and the Morgan State University Choir. Since its premiere in 1935, Porgy and Bess has been one of the most significant attempts to – following Antonin Dvořák’s famous instruction of 1893 – create American classical music inspired by Afro-American styles such as jazz, spirituals and the blues. It has also proven to be a powerful catalyst for bringing more diverse casts to the opera stage. The hard-knock life at a Charleston waterfront tenement is presented here by an outstanding cast including Lester Lynch (Porgy), Angel Blue (Bess, Clara and Serena), Chauncey Packer (Sportin’ Life) and Kevin Short (Crown, Jake).

Marin Alsop is one of today’s most acclaimed conductors, and the first woman to serve as the head of a major orchestra in the United States, South America, Austria and Britain. The Philadelphia Orchestra is one of the world’s preeminent orchestras. Multi-award-winning soprano Angel Blue is one of the most promising voices of her generation, while Chauncey Packer is arguably one of the greatest and sought-after Sportin’ Life interpreters today. Lester Lynch and Kevin Short both enjoy a flourishing stage career, as well as a vast PENTATONE discography.

This album will be released as 1 SACD set and in digital formats for streaming and high-resolution downloads. (Article number: PTC 5186883)

This album will be released as 2 SACD set and in digital formats for streaming and high-resolution downloads. (Article number: PTC 5186880) 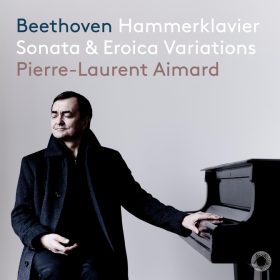