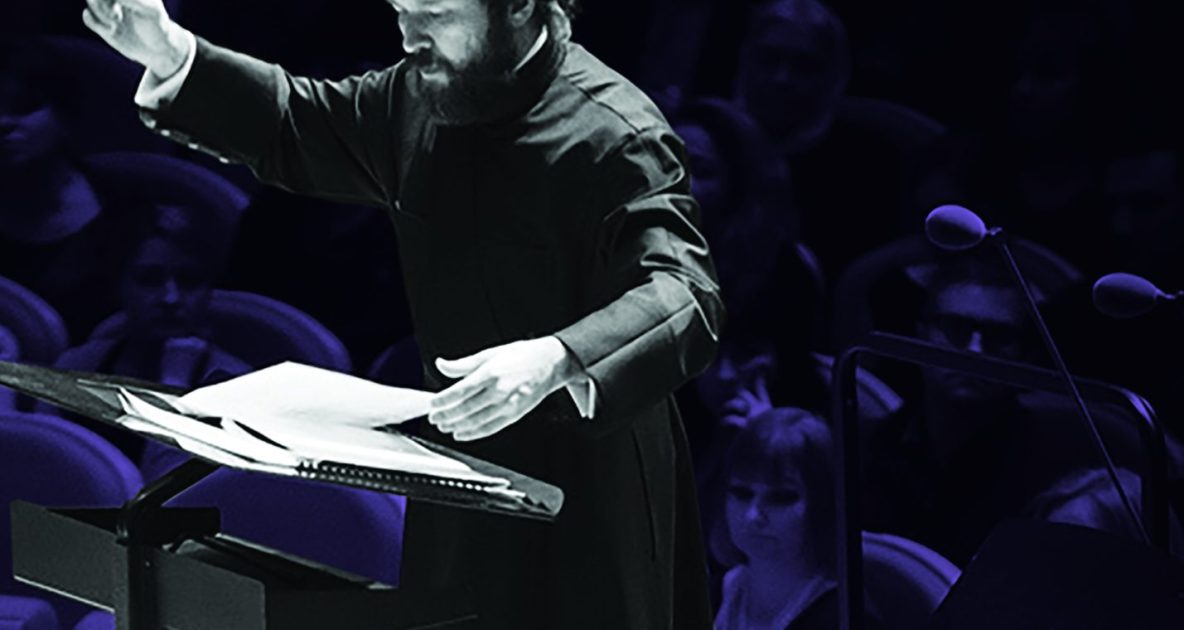 Russia’s foremost composer Metropolitan Hilarion Alfeyev’s compositions are noted for their deep spirituality and commitment. With this new release from PENTATONE, he brings the same sense of awe and wonder to the music of Bach in a series of riveting performances, including the achingly beautiful solo cantata Ich habe genug and the ever-popular Orchestral Suite No. 2. The programme also contains Alfeyev’s breath-taking arrangements of Bach’s organ masterpieces Ich ruf’ zu Dir, Herr Jesu Christ and the colossal Passacaglia and Fugue in C minor.   Bach’s deceptively simple choral prelude, the plaintive Ich ruf’ zu Dir, Herr Jesu Christ, BWV 639 is a masterpiece of humility and restraint. In Alfeyev’s masterly arrangement, the voice of the supplicant is moved between different sections of the orchestra, underscoring the universality of the prayer. Bach’s most famous solo cantata, the haunting Ich habe genug, BWV 82, radiates a profound sense of resignation with its gentle swaying rhythms and exquisite writing for solo oboe; its central aria, Schlummert ein, ihr matten Augen, is an oasis of calm and transcendence with its warmly uplifting bass solo. In a somewhat lighter vein, Bach revels in his mastery of the French style in his Orchestral Suite No. 2 in B minor, BWV 1067, an irresistible collection of dances – both aristocratic and popular – which closes with a mischievous Badinerie.  Resplendent with orchestral colour and powerful, full-throated brass, Alfeyev’s arrangement for full orchestra of the mighty Passacaglia and Fugue in C minor  BWV 582 for organ is an enthralling conclusion to a compelling programme.    “Bach’s music is not a museum piece. Living in modern times, we have full rights to use the full scale of modern means of expression in order to translate to the listener the outstanding grandeur and timeless beauty of his music.” (Metropolitan Hilarion Alfeyev) This album will be released as 1 Super Audio -CD and in digital formats for streaming and high resolution downloads. (Article number: PTC 5186593)

REMASTERED CLASSICS – Bartók’s Concerto for Orchestra and Music for Strings, Percussion and Celesta

Béla Bartók’s brilliant orchestral tour de force, the Concerto for Orchestra is coupled with his spine-tingling Music for Strings, Percussion and Celesta in this new ‘Remastered Classics’ recording with the Boston Symphony Orchestra conducted by Rafael Kubelik and Seiji Ozawa. Bartók’s at times breezily energetic Concerto for Orchestra was an instant hit on its premiere, given by the Boston Symphony Orchestra in 1944, and has remained popular ever since. It’s a compelling work, bursting with Central European folk melodies, North African rhythms, shimmering harmonies and vivid orchestration that culminates in a strident final movement guaranteed to bring the house down. In a darker vein, Bartók’s earlier Music for Strings, Percussion and Celesta is a powerful and eerily atmospheric work which has been used in film soundtracks to great effect, notably in Stanley Kubrick’s The Shining.    Rafael Kubelik recorded the Concerto for Orchestra several times throughout his career but it is this 1974 recording with the Boston Symphony Orchestra that has been singled out for especial praise, Gramophone magazine commending Kubelik’s “sheer animal excitement and biting intensity … with the rhythms pointed to bring out the wit, above all the peasant-like jollity … This is a performance to keep making you smile with delight.” This album will be released as 1 Super Audio -CD (Article number: PTC 5186247)

Marc Albrecht conducts the Netherlands Philharmonic Orchestra with the acclaimed mezzo-soprano Alice Coote in a persuasive new recording of Mahler’s incomparable orchestral song cycles Lieder eines fahrenden Gesellen, Kindertotenlieder and the Rückert-Lieder.  Richly lyrical, poignant and soul searching, Mahler’s orchestral songs deal with the familiar themes of love, life, resignation and loss, exquisitely realised on an orchestral canvas  which combines haunting and compelling sonorities with strident, unsettling dissonances. While not as ambitious as his symphonies, they are as deeply-felt and often regarded as the key to the larger-scale works.    The eloquent sadness of the Kindertotenlieder is expressed though the rather bare orchestration and the entrancing use of solo instruments, culminating in a blissfully serene conclusion. With Lieder eines fahrenden Gesellen, the restless mood swings are matched with fluctuating, vividly textured orchestral colours. And for the most lyrical song cycle, the Rückert-Lieder,  the delicately woven orchestral textures are ravishing in their effect, especially in the incomparable Ich bin der Welt abhanden gekommen, a song of which Mahler said “It is truly me”.    “What makes Albrecht’s Mahler so unique? His approach has integrity, is intelligent and sensitive … Albrecht leads the Mahler that makes you love Mahler.” (NRC Handelsblad).    Marc Albrecht is Music Director of the Netherlands Philharmonic, the Netherlands Chamber Orchestra and the Dutch National Opera. Acclaimed for his interpretations of Wagner, Strauss and Mahler, as well as for his commitment to contemporary music, Albrecht is a regular guest at Europe’s most prestigious opera houses and orchestras. This album will be released as 1 Super Audio -CD and in digital formats for streaming and high resolution downloads. (Article number: PTC 5186576) 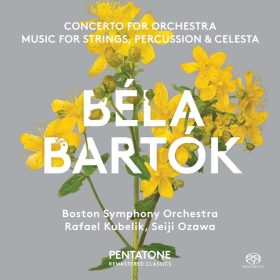 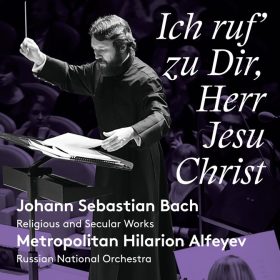 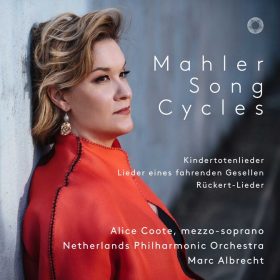 Mahler Song Cycles
Buy now
We would like to use our own and third party cookies and similar technologies for statistics and marketing purposes. You can set your preferences by selecting the options below. Withdraw your consent at any time via the shield icon.
Cookie SettingsAccept All
Manage consent