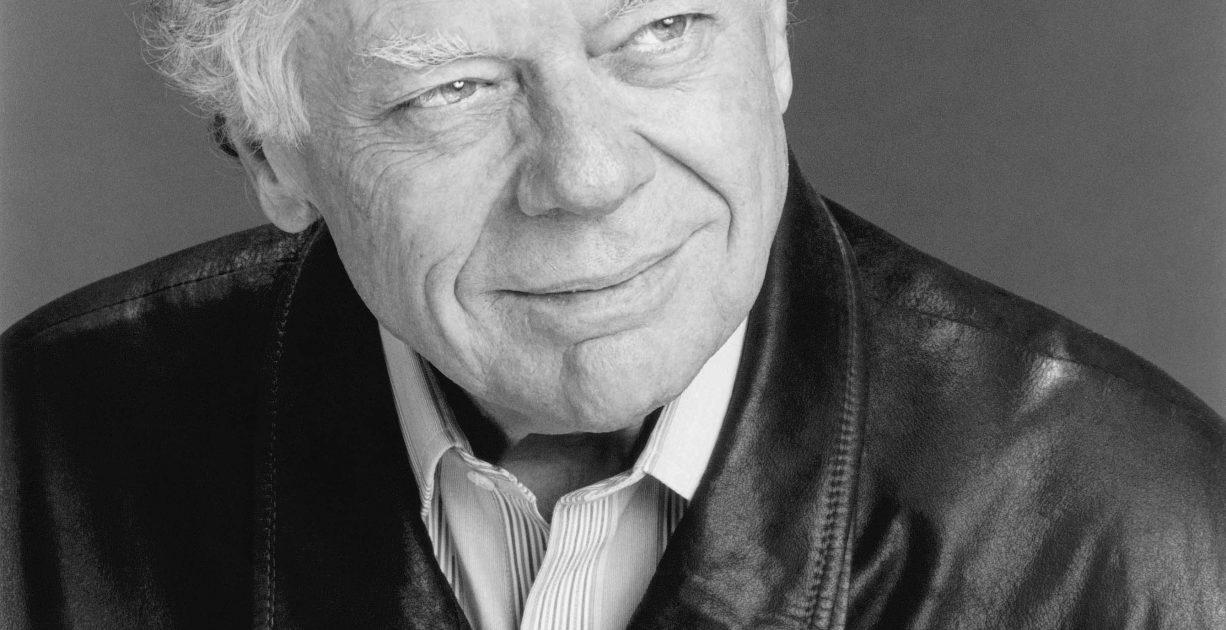 In August, PENTATONE releases an enthralling addition to their catalogue: Beauty Come Dancing, a collection of new choral works by Gordon Getty, with The Netherlands Radio Choir and Radio Philharmonic Orchestra under the baton of James Gaffigan.

AN ODE TO LOVE AND DANCE 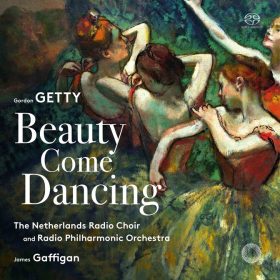 Gordon Getty – Beauty Come Dancing
Buy now
We would like to use our own and third party cookies and similar technologies for statistics and marketing purposes. You can set your preferences by selecting the options below. Withdraw your consent at any time via the shield icon.
Cookie SettingsAccept All
Manage consent