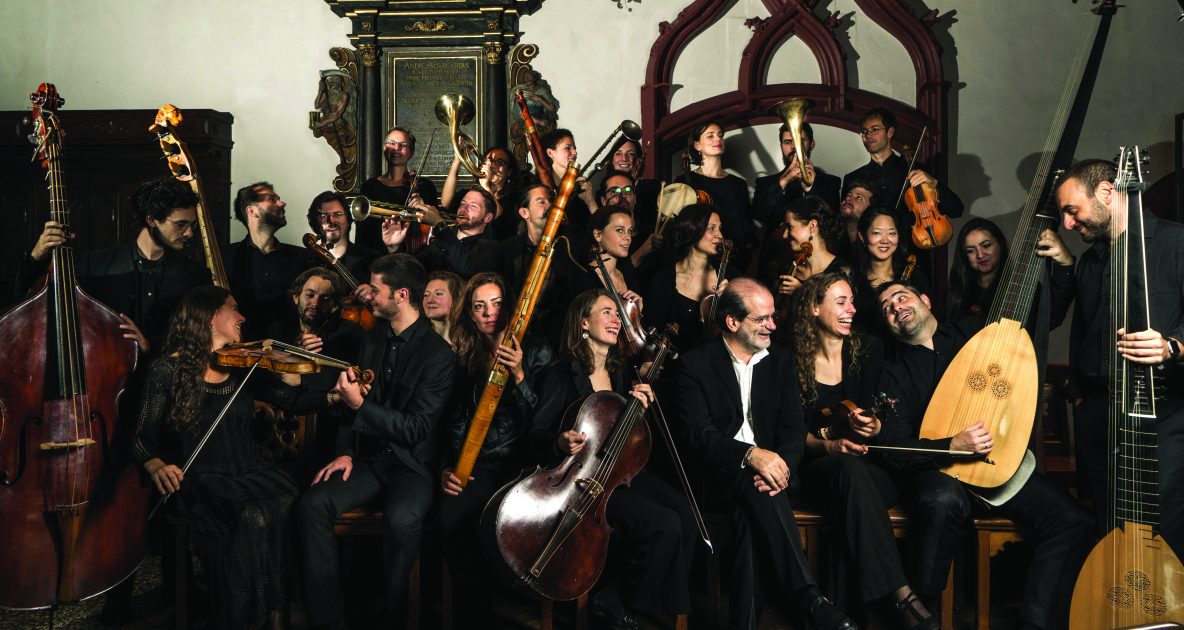 Andrea Marcon and La Cetra Barockorchester & Vokalensemble Basel sparkle in this new release from PENTATONE of Handel’s neglected masterpiece Parnasso in festa, recorded shortly before the Swiss premier in Basel and the hugely successful Netherlands premiere in November 2016.    Handel wrote this sumptuous work in 1734 to celebrate the marriage in London of Princess Anne and Prince William of Orange. Cast in the form of a serenata, Parnasso in festa recounts the joyful wedding feast of Thetis and Peleus at which the Muses are present. It’s packed with breathtaking arias, duets and choruses, all written with the verve, drama and sense of occasion to be expected from Handel. The soloists that he had on hand for the premiere were among the greatest Italian singers of the day – Giovanni Carestini, Margherita Durastanti, Anna Maria Strada del Po and Maria Caterina Negri. The care he lavished on the richly instrumented score is striking, from the masterly reworking of material taken from his oratorio Athalia to the ravishing original material, making this work unique among Handel’s output. Parnasso in festa proved to be very popular in its day and was revived several times, yet after 1741 was largely forgotten. Now, after years of neglect, this brilliant work has been recognised for the glorious entertainment that it is.

The renowned Baroque specialist Andrea Marcon is noted for his striking and vivid interpretations. Here he gives Parnasso in festa the attention it deserves with an outstanding vocal cast around his period-ensemble La Cetra. Opera News described Robin Johansen’s performance in the Netherlands premiere as “[a] revelation … superbly agile and fresh-sounding—but also expressive—in Clio’s taxing music.”

It’s a sumptuous banquet for Handel lovers and opera enthusiasts and especially ‘fit for royalty’.This album will be released as 2 Super Audio -CDs and in digital formats for streaming and high resolution downloads. (Article number: PTC 5186643)

Graceful, refined and irresistibly charming, the Flute Quartets occupy an exquisite place in Mozart’s incomparable chamber music. This light, airy music with its vivid contrasts, delicious textures and irrepressible wit is brought to life by the soloists of the Rundfunk-Sinfonieorchester Berlin in this new release from PENTATONE.

Mozart may have disparaged the flute as an instrument but he shows no signs of weariness in these exemplary works which positively overflow with youthful optimism.  The young unemployed Mozart wrote three of the flute quartets following a commission from the Dutch amateur flautist Ferdinand Dejean in Mannheim. Around the same time he also started work on his famous Concerto for Flute and Harp.

The Flute Quartet in D K285 is a breezy affair written in concertante style which brims with attractive melodies. Its sublimely affecting slow movement was described by the biographer Alfred Einstein as “perhaps the most beautiful accompanied flute solo that has even been written”. The simple, unhurried Flute Quartet in G K285A contains a delightful interplay of instruments, while the Flute Quartet in C K285B has a charming theme and variations with a spirited finale. The playful Flute Quartet in A K298 is a later work perhaps written for a group of friends; it contains borrowings from other composers artfully woven into the engaging and witty score. The result is, of course, utterly winning.

Ulf-Dieter Schaaff is the principal flautist with the Rundfunk-Sinfonieorchester Berlin, a position he combines with a career as a soloist and as an internationally sought-after teacher. He is joined by his colleagues Philipp Beckert (violin), Andreas Willwohl (viola) and Georg Boge (violoncello). This is their first recording for PENTATONE. This album will be released as 1 Super Audio -CD and in digital formats for streaming and high resolution downloads. (Article number: PTC 5186567)

“Gimeno cultivates … a bright, transparent orchestral sound free of dull pathos and also rediscovers colours in this score,” wrote the Trierischer Volksfreund in 2014. “[…] Wonderful! This conductor is a discovery!” This is Gustavo Gimeno’s third recording with the Orchestre Philharmonique du Luxembourg (OPL) for PENTATONE following two releases in May 2017 of orchestral works by Bruckner and Shostakovich. A further six projects are planned in the coming years.This album will be released as 1 Super Audio -CD and in digital formats for streaming and high resolution downloads. (Article number: PTC 5186652) 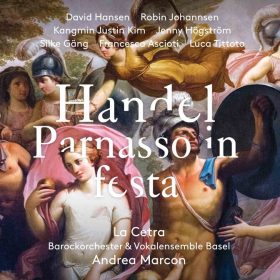 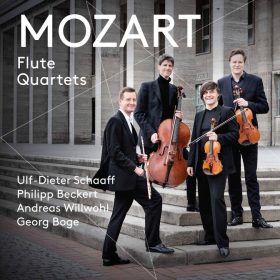 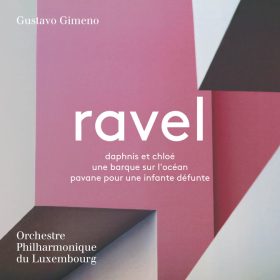 Ravel – Daphnis et Chloé
Buy now
We would like to use our own and third party cookies and similar technologies for statistics and marketing purposes. You can set your preferences by selecting the options below. Withdraw your consent at any time via the shield icon.
Cookie SettingsAccept All
Manage consent