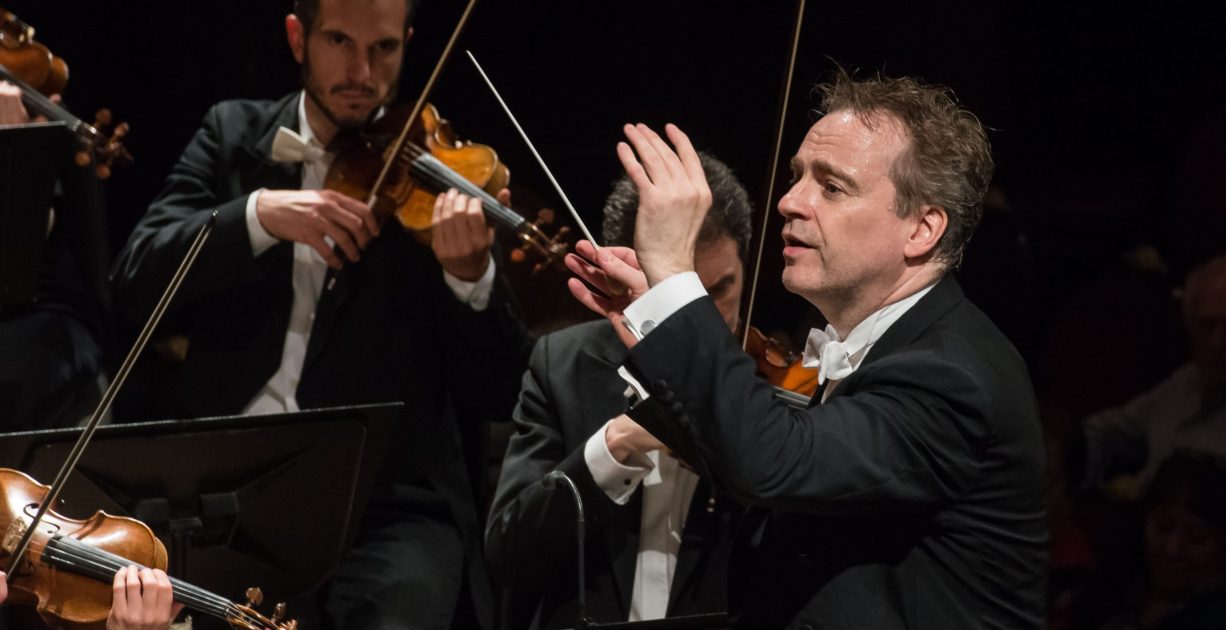 “…A brilliantly-conceived and executed project all round…”

Pelléas et Mélisande from the Orchestre de la Suisse Romande, conducted by Jonathan Nott, has been named Presto Music’s Recording of the Week. Review by by Katherine Cooper.

“When I first heard word that Jonathan Nott and the Orchestre de la Suisse Romande were releasing a recording entitled Pelléas et Mélisande this autumn, I assumed that we’d be getting a studio version of his recent account of Debussy’s opera from Geneva – instead, this new set features the world premiere of Nott’s own superb symphonic synthesis of that work, coupled with Schoenberg’s suite from three years later, and it’s a palpable hit on all counts.

The British conductor (who hails from Solihull, just down the road from Presto HQ) is especially well-placed for such a project: as he mentioned in an illuminating interview for Classical Source in 2005, Nott initially trained as a singer and began his transition to conducting during his time at the National Opera Studio after finding himself increasingly drawn to ‘what’s happening on the other side – or, rather, down in the pit’. Given how much of the drama in Pelléas takes place ‘on the other side’, it’s easy to see why the score holds such fascination for him, and this recording will doubtless have special appeal for anyone who caught that live-streamed Geneva performance in February: numerous reviews praised Nott’s conducting to the skies whilst lamenting that the rather convoluted staging pulled focus from the music, especially during the choreographed interludes.” 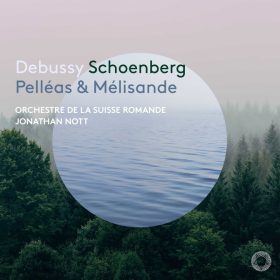 Debussy & Schoenberg: Pelléas & Mélisande
Buy now
We would like to use our own and third party cookies and similar technologies for statistics and marketing purposes. You can set your preferences by selecting the options below. Withdraw your consent at any time via the shield icon.
Cookie SettingsAccept All
Manage consent