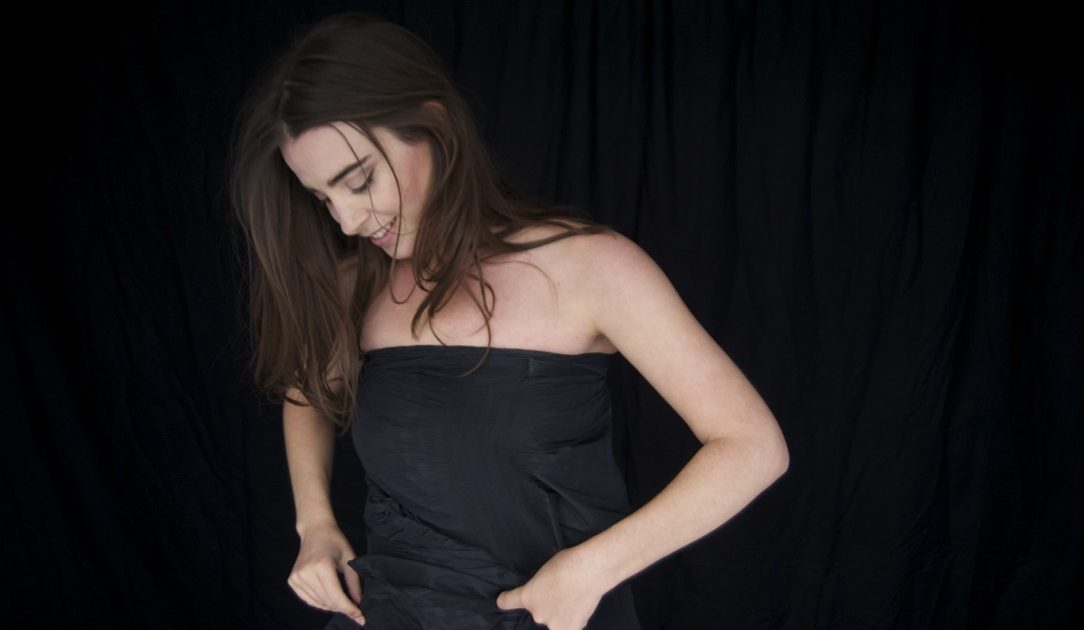 As a part of an ongoing series of articles about the state of the classical music recording industry, PENTATONE’s head of Marketing, PR and Sales Silvia Pietrosanti interviewed flautist Ana de La Vega. They talked about the consequences of the ongoing COVID pandemic and how it impacted the lives and career of many musicians, expecially the young and emerging ones.

“My career is young: The concerts I have lost are debut concerts… concerts that took 15 years of sacrifice to get”

Hello Ana, when you first heard about this new virus, what were your thoughts?

I first heard about it in January when I was in Australia during the worst days of the bushfires. My region was in a state of emergency, and my home was surrounded by unstoppable fire. So there was not mush space for this first news of the Corona virus. I am ashamed to admit that when I did return to Europe, I had no ‘gas in the tank’ to invest in the fears of the virus….because I had just witnessed half my country go up in flames, my town burn down, and 1 billion animals die. Surely nothing could be more interruptive and brutal than those fires. So I just wanted to get on the road for my new album, and get some music-filled relief from the fire experience.

How wrong I was! In my wildest dreams, I never imagined the world would come to what it has today, and certainly not the tragic impact it could have on the classical music industry.

When did it become clear that it could potentially interfere with your upcoming plans and life as a musician?

I was in total denial until the very first day of lock down: 13th March! This Aussie battler refused to believe it, and I was therefore one of the last musicians on the road. In fact, I played for ZDF Morgen Magazine Momo TV show on the 13th March itself, to an enormous 4 million viewers because it was first day of lock down. It wasn’t until I stepped off the set, that I learnt Angela Merkel had spoken and that all public events were to be cancelled. The tour was over. I should go home to Oslo where my daughter and Husband were.

However, I couldn’t get home. Norway had closed the borders and the army was at the airport already. I had left it too late. My Norwegian resident status had not been processed and I was not allowed back in. So I caught a train from Berlin to Hamburg where my parents-in-law live, and went through the stressful process of trying to get a flight for Lily and Daniel out of Norway. We managed two days later. We are still not allowed back into Norway. We have given up our home, and I still, 4 months later, only have the little suitcase I took on tour on 10th March! My wardrobe is rather limited to say the least….

What were your most positive and negative thoughts on what the restrictions could bring to your life?

Initially, I loved being with my daughter and husband with no travel obligations and performance stresses. My parents-in-law’s house is on the edge of a forest and there are beautiful fields opposite. So I had a lot of time to breath fresh air, cook, and just stand still for once. I think it was the first time in Lily’s life I didn’t need to rush her bedtime book so I could go and practice or write an email. That felt wonderful and highlighted some confronting truths about how I had been as a mother. But at the same time, we were essentially expatriated. I had no belongings and about 4 weeks in, we had to give up our home. So thats a pretty big deal.

Then came the online activities… I have done live-streams and radio shows from home, made videos and been invited to participate in various online musical activities. I created a new history show for IDAGIO Live called ‘Flute Reboot’. While I appreciate all the initiatives, it is a very different challenge to produce your work from home, through iPhones, with a two year old around. Without remuneration… my husband Daniel Röhn (violinist) was also busy with these activities and it was quite stressful, with a dash of feeling artistically compromising.

How did you spend your days, weeks?

I spent my time taking shifts with my husband looking after Lily, cooking, and becoming a runner for the first time in my life! I run 7km every evening and it has made all the difference to mind and body during this emotional and stressful time. But BEST of all was my decision to start working with horses again. I grew up on a farm of show jumping horses in Australia and horses have been a huge part of my life until I moved to Europe. There is an international dressage stables on the other side of the forest and I have been working there, grooming horses! It’s really the happiest thing for me to be around horses, and so it has been a lovely consolation for the sadness of losing my concerts.

Recently you went back on stage, on tv, and at the recording studio! How was it?

It was so incredible to play with WKO Heilbronn for a Rheingau Musik Festival TV production (no audience). It was an adjustment to be so far away from the conductor and concertmaster, and to see the horns and oboes 3 metres from each other, but to sing again, to make music was such a wonderful feeling of healing and joy. I think we will play differently in the future. There will be more of a feeling of gratitude…. to have the beautiful privilege of playing classical music, we will take more risks, we will be less interested in judgement, criticism. I think we will sing more freely and think less of ourselves.

What is your message for the future?

I guess the positive lesson I have taken from the pandemic is to check in with myself that the life I am leading is truly the one I want. Does the tempo of my life make sense? Do I do the things that will really matter in the long run? Do I spend time with the people I really want to spend time with? Am I calm enough in my mind to truly enjoy a moment with my child? Because all the things I am running around for, could be taken away from me at any moment. My career is young: The concerts I have lost are debut concerts… concerts that took 15 years of sacrifice to get.

And the second thing I take with me is the unbelievably important role of recordings. Nothing can take that away from us. Our audiences can never be starved of them. No matter what happens: recording is the only guaranteed way to be able to share and communicate and give… forever.