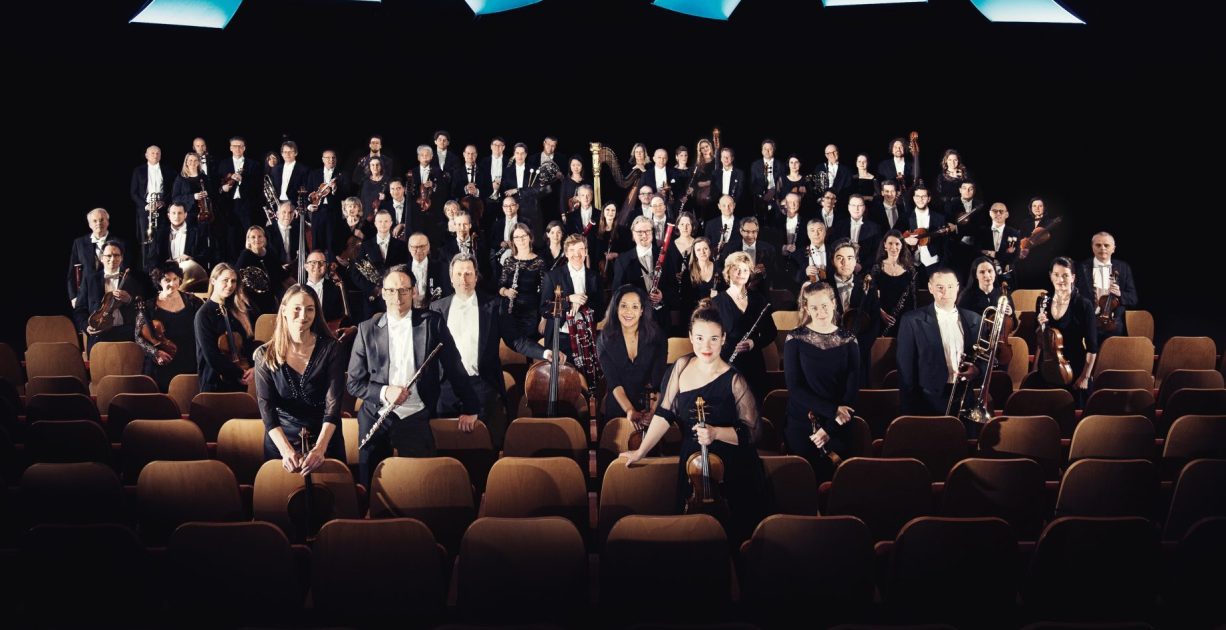 “This is up there with the best played, and the best recorded”

“Following the success of his recordings of Mozart’s last two symphonies with his German orchestra, Andrew Manze now brings us the preceding pair. His background as a violinist and proponent of historically informed performance comes through in his conducting, and the start of the Prague Symphony, even played on modern instruments, rejoices in its clarity and colour.” 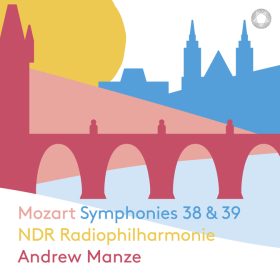 Mozart: Symphonies 38 & 39 reviewed in The Times

“With his scrupulous balancing of a small string body with glorious woodwinds, these performances make one listen with refreshed ears....